By Joseph Gibson on January 7, 2017 in Articles › Entertainment

A story that has delighted tabloid buffs and sleaze fans all over the world, (particularly) in France , finally reached its conclusion last month as French businesswoman and "pop princess" Sandrine Devillard finally lost a lengthy, complicated court battle to claim the fortune of her departed husband, older than her by some 25 years.

The Telegraph reports that Marcel Amphoux was suspected by many to have been manipulated by Devillard, and that the pop singer married the eccentric, "toothless and disheveled" Amphoux for his ostensibly modest real estate holdings, said to be potentially worth millions if he'd not refused to sell to the owners of nearby ski resort, Serre Chevalier. But when his will unexpectedly cut her off from the property, a tangled court battle was begun. 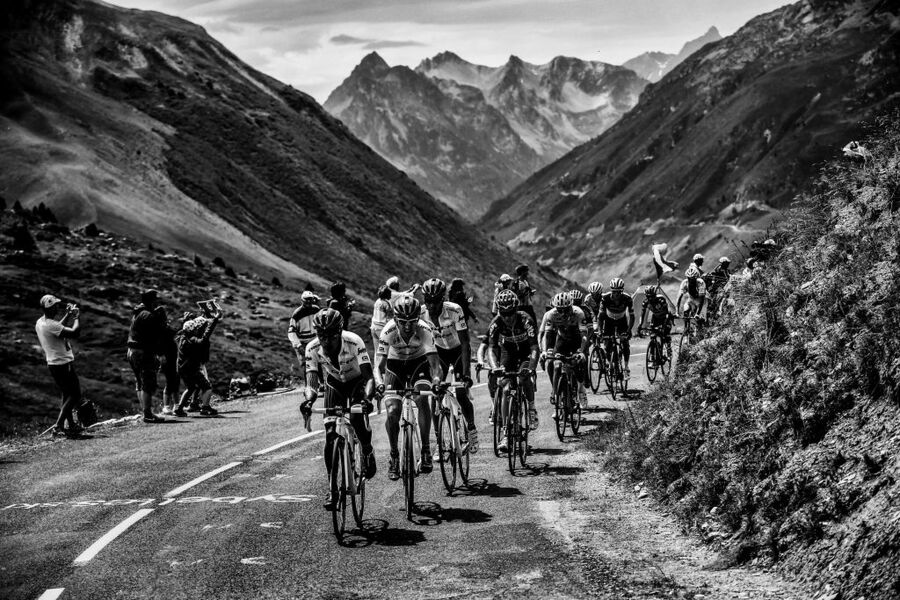 The unlikely pair reportedly met when Devillard tried to buy Amphoux's land, consisting of five shepherd's huts near the aforementioned Alpine ski resort. He refused, and in what some consider to be a "smoking gun" regarding Devillard's true intentions, a romance began soon after. After getting married, she continued to live and spend most of her time in Paris, where she owns four businesses in addition to her nominal pop career, while he stayed in his modest mountain hut, without even running water or electricity. And in one of the story's more bizarre developments, Devillard produced a music video in order to silence critics of her relationship with Amphoux.

This idyllic relationship came crashing to an end a year later, when he was killed in a car accident, after which a chain reaction of outrage in the village that he lived in was sparked. The funeral was also a debacle, with Devillard throwing herself Leland Palmer-like onto Amphoux's casket, and reportedly telling the other villagers that they would soon have to find somewhere else to live once she got a hold of the land. Then, a Will purportedly written by Amphoux on the back of an envelope cut her out completely, leaving the huts to their inhabitants and the rest of his stuff to a cousin. Naturally, she contested the will in court, claiming that her late husband hadn't written the Will after all, and that the supposed new heirs had committed "attempted extortion" and an "abuse of trust" in orchestrating the fake Will. Unfortunately for her, though, the courts finally decided otherwise last month, finalizing the Will and keeping the property out of Devillard's hands.

Judging by the media coverage of the case, the court of public opinion isn't likely to go Devillard's way either, but perhaps the publicity is just the thing her pop career needs to really make it to the next level.