By Geoffrey Golden on June 7, 2010 in Articles › Entertainment

Fox News Channel has been known to "tweak" the truth in order to make a compelling story, as it did when they showed incorrect crowd footage to make low-attended rallies seem popular – twice! This time, a Chicago Fox affiliate got a judge fired, thanks to an "expose" that seriously distorted the facts.  Now the reassigned judge wants $7 million in damages.

Fox Chicago News, with assistance from the Better Government Association, aired a report about the lazy work-habits of local judges, including judge James Ryan.  In the report, they show footage of Ryan's car parked in his home driveway during work hours.

Or so they said.  In truth, it wasn't his vehicle or his home.  When Ryan called the news desk and told them about the huge "error," anchor Robin Robinson allegedly said, "our bad."  Well, their "bad" could cost Fox Television $7M, which is how much Ryan is suing for.

Do you think Fox News and local Fox affiliates should continue showing incorrect b-roll to try and solidify their stories?  Or should they discontinue the practice and stick to the facts? 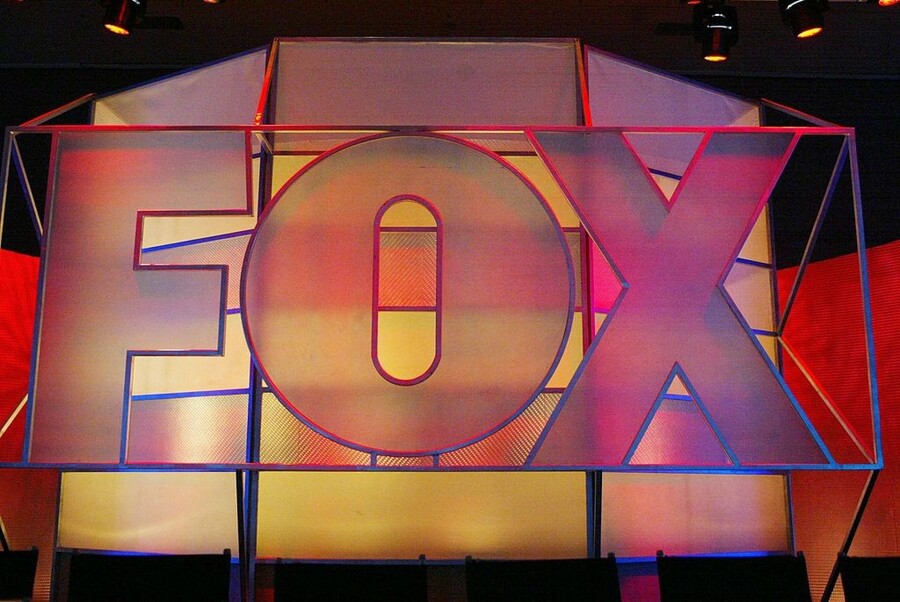 Frederick M. Brown/Getty Images)
Did we make a mistake?
Submit a correction suggestion and help us fix it!
Submit a Correction