Fox News recently celebrated its 20th anniversary, and to celebrate, the news network announced a new $30 million studio. The announcement was made as employees gathered to celebrate.

"I find tremendous amount of pride in what we do here – I can assure you that Bill and I are going to do our very best to innovate," said co-president Jack Abernethy. "An example is this beautiful studio here."

Rupert Murdoch, the company's executive chairman, was unable to attend the gathering, but co-president Bill Shine had glowing words for his colleague: "Let me start by saying that having Rupert, the founder of Fox News and our executive chairman, with us and running the company has been a wonderful experience. He loves this company and only wants it to continue to thrive." 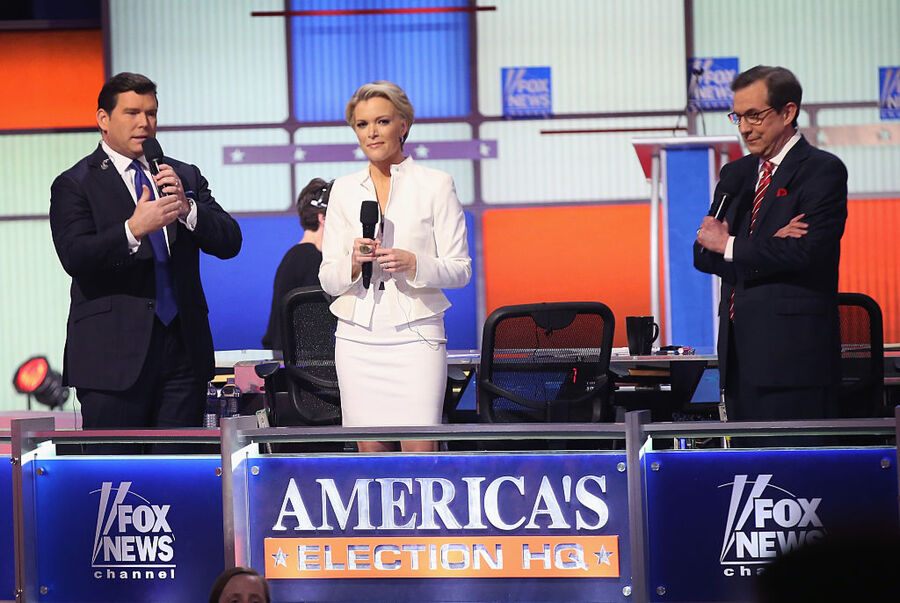 Murdoch, in a letter to colleagues, said, "Today, I look back at what we have accomplished and I couldn't be more proud. We have changed the face of television news and the industry at large." He added, "As we enter our third decade, FOX News is still continuing to achieve new milestones. This year we are on track to have our highest rated year ever, our own Chris Wallace will be the first FOX News anchor to moderate a presidential debate, and we are currently the most engaged news brand on social media."

The year certainly hasn't been without its pitfalls. Ex-chairman Roger Ailes stepped down from his post only three months ago when he was accused of sexual assault and other criminal activity by multiple people. Shine briefly addressed the matter:

"Today is about looking back at 20 news-packed years and then looking ahead to doing even more journalism. We understand for the last few years there has been a lack of communication from the top; Jack and I are set to fix that."

The new studio will be available for election night, and will boast state-of-the-art news technology.