Rags to riches stories are certainly inspiring. From Jeff Bezos to Oprah to Bill Gates to J.K Rowling, these stories are what inspire other entrepreneurs to go after their dreams. Just because you're broke today, doesn't mean you always will be.  The four millionaires profiled below all built their fortunes from nothing. They all also worked hard, were determined, and knew when to take good advice and reject bad advice.

Of course it wasn't always easy. They had families to juggle, educations to finish, and some were even homeless during the early years of their company, sleeping in vans and on the floors of their offices.  What these four entrepreneurs have in common is a fierce belief in themselves and their visions for a better life. Let's take a look at how these four entrepreneurs in diverse industries ranging from a media mogul to a t-shirt designer lived their own rags to riches stories… 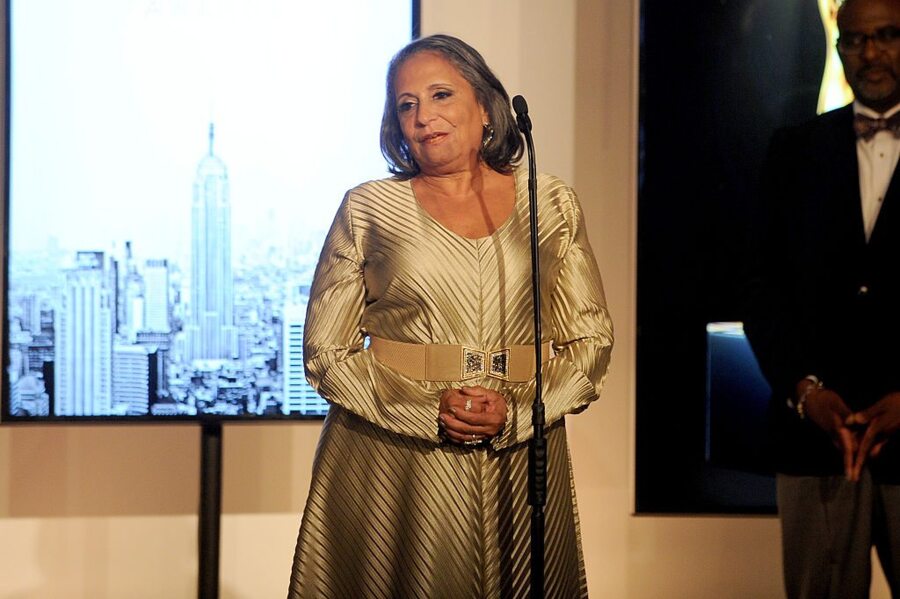 Occupation: Founder and Chairperson, Radio One

Cathy Hughes is a true rags to riches American success story. Born and raised in Omaha, Nebraska, Hughes was a mother by the age of 16 and never graduated from college. In 1969 she got a job at Omaha's KOHW radio station. That led Hughes to Washington DC, where she became general manager for Howard University's radio station WHUR-FM in 1975. Hughes bought WOL-AM in D.C. in 1975. She founded Radio One the following year.

In the early years, Hughes and her young son slept on the floor of her radio station because she could not afford housing in addition to running the station. Thirty-four years later Cathy Hughes' media empire includes Radio One, TV One, NewsOne.com, and HelloBeautiful.com, among other online and media ventures.

Starting a direct sales business focused on selling specialty foods may not seem like a home run idea, but it did for Jill Blashack Straham, who grew up in Minnesota on a dairy farm. Later, she went on to create and sell gourmet food baskets, it was the realization of a dream that had been building for years.

Stratham started the now more than $100 million company with loans from a friend and the Small Business Administration as well as $6,000 of her own savings.  In the early days, her company's headquarters were in a 1,200 square foot space where she put together early orders on her own, using a pool table to pack up boxes and packages. Today, the headquarters of Tastefully Simple are a 200,000 square foot complex on a 79-acres.

Brothers Bert and John Jacobs invested $200 to make t-shirts to sell on college campuses around Boston in the late 1980s.  John was finishing college and Bert was delivering pizzas and teaching skating at the time and the pair thought selling t-shirts would be a good way to meet people and promote their artwork. They bought a van and slept in it to save money while hawking their t-shirts throughout college dorms in the Northeast.  Eventually the discussion of whether or not they should get "real" jobs came up on a road trip and the idea for The Life is Good company was born.

Life is Good sells apparel, pet products, stationary, and recreational products like Frisbees and footballs in 5,000 retailers in the U.S. including 100 Life is Good company stores, as well as in 30 countries. The company has surpassed $100 million in annual revenue.

When Farrah Gray was six years old, he sold hand painted rocks as bookends door-to-door in his South Side of Chicago neighborhood in order to help his mother, who was recovering from a heart attack, make ends meet.  He was a millionaire by the time he was 14-years old from various entrepreneurial ventures, most notably Farr-Out Foods –a food company targeting tweens and teens that grossed $1.5 million in sales before he sold the company. He published his first book, "Reallionaire: Nine Steps to Becoming Rich Inside and Out" when he was 20-years old.