Last month, the Fertitta brothers sold the UFC for $4 billion. Since then, they've been a bit quiet. That ended yesterday, when the brothers donated $10 million to the UNLV football program. The cash infusion will help build a 73,000 square foot, two story training complex for the football team. The total cost of the new addition to the UNLV athletics program is about $26 million.

The Fertitta donation is the largest donation in the history of UNLV athletics. The previous largest donation was $7.2 million to build a new men's basketball training facility. That was donated by the Mendenhall family in 2012. Frank Fertitta previously donated $15 million to his alma mater, the USC Marshall School of Business, in 2012. 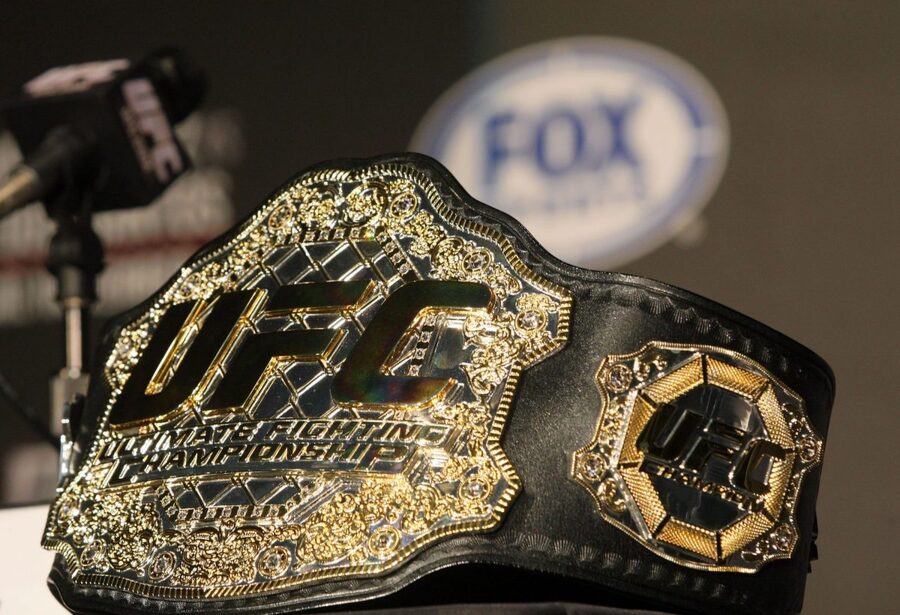 The new football training facility will be named the Fertitta Football Complex. The Fertittas released a statement regarding their donation that said:

"…will become the day-to-day home of the program and include an academic center, locker rooms, offices, meeting rooms, strength and conditioning center, media room, training table and nutrition bar, athletic training center and player lounge. We believe in the future of Rebel Football under Tony Sanchez's leadership and are proud to join others in the community in helping make this vital building block for the program become a reality."

Sanchez was previously the head coach of Bishop Gorman High School in Las Vegas before taking a job at UNLV. At BGHS he coached Lorenzo's sons coached Lorenzo Ferttita's sons Lorenzo Jr. and Nicco and led the team to six consecutive Nevada State Titles, a No. 1 ranking nationally, and an 85-5 record. Lorenzo and Frank are alumni of Bishop Gorman High School as well. The high school's football stadium and training complex are named after the Fertitta family.

The donation and the new training center should be a boost for the beleaguered UNLV Rebels football program. The team has struggled throughout its existence to recruit and post winning records. The addition of Tony Sanchez as coach and the state of the art facilities the Fertitta donation will partially fund could give the school the leg up it needs in recruiting top caliber players.

Frank and Lorenzo Fertitta each owned 40.5 percent of the UFC. They sold it to a new ownership group comprised of William Morris Endeavor and International Management Group for $4 billion last month. Both brothers maintain a minority interest in the company. Lorenzo and Frank are the sons of the late Frank Fertitta Jr., founder of Station Casinos Inc.