Former Richest Man In Ireland Lost It All, Isn't Bitter, But Wants His Company Back

By Amy Lamare on January 11, 2019 in Articles › Entertainment

In 2008, Sean Quinn was the richest person in Ireland, with a net worth of about $6 billion. Just three years later, he filed for bankruptcy. Quinn was the owner of the Quinn Group, which owned a bank worth about $5 billion in 2005. In 2008, the global financial crisis caused the Quinn Group to take a huge hit. The Anglo Irish bank, part of the Quinn Group, represented about half of Quinn's wealth. During the recession the bank nearly collapsed, slashing Quinn's net worth drastically.  Then in 2008, Quinn Insurance was fined $3.2 million by the Irish government. Multiple court cases further reduced his massive fortune until finally, on January 12, 2012, the Republic of Ireland declared Sean Quinn bankrupt. In November 2012, he was jailed for three months for contempt of court, having allegedly engaged in asset stripping  by arranging a payment of $500,000 to the general director of Quinn Properties Ukraine, just before losing control of the company. Sean Quinn went from being worth $6 billion to $0 in just four years.

And yet, Quinn claims he isn't worrying at all about his desperate state of affairs or over his plan to buy back the business empire he founded and lost in a dramatic fashion. 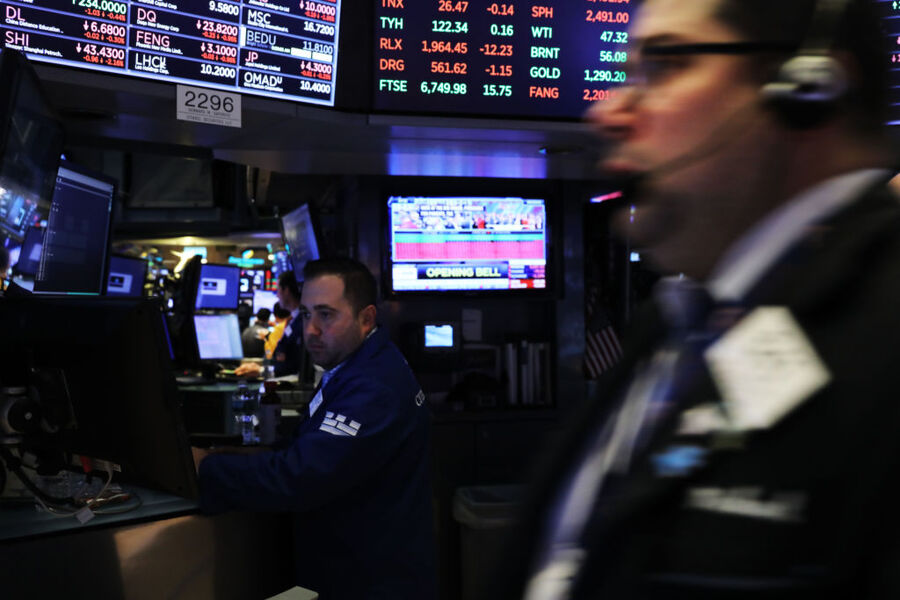 Recently, Quinn made a public appearance for the first time in years. During the appearance he claimed to have been "knifed in the back" by the new owners of his former empire. For what it is worth, those new owners have taken the bankrupt business and turned it around to show a profit again.

Quinn said he was invited to talk to the meeting of supporters in the town of Ballyconnell in County Cavan. He wanted to set the record straight in regards to what was really going on in his former business. He said that sure, it was true that sales were better at his old concrete and plastics company but he also said it had run out of raw materials due to the fact that no one in the community would sell to the new owners because the town considers them traitors to the Quinn family. He added that he also considers the new owners traitors.

When Quinn and the global financial crisis drove his business into bankruptcy an Irish consortium, backed by American investors, bought part of his empire. At the time, they had Quinn's blessing and hired him as a consultant for $570,000 a year. In 2016, Quinn left that positon, claiming it was a mutual agreement to separate. Recently, he said that wasn't the case and that actually he was fired.

Quinn's public address is just the latest in the buildup of tensions in that area over the last few months. A new Facebook page called Sean Quinn community was launched in the spring by a group of people claiming to be current and former employees of his empire. The courts shut down a previous Facebook page on the same subject. Sean Quinn denies having any involvement in that Facebook page. Until very recently. Quinn has always condemned threats and intimidation against the new owners of his former business.

During the public address, Quinn said that he wanted to buy back his business. However, he recanted that nearly immediately and told the Sunday Independent that it wasn't his main objective. Instead he wants to grow Quinn Bet, the online betting firm he launched last year. He is also focused on the upcoming court case launched by his wife and kids that denies liability for the $2.6 billion debt in relation to the collapse of Quinn's bank and empire.

When asked about the loss of his fortune, Quinn said:

"Let's put it this way. Whatever I have to do in life, I just get on with it and do it. So if you are asking me was it a very worrying time? I slept every night from the time they took it off me eight years ago."

Sounds like Quinn should focus on that High Court case first and worry about his former business empire later.