This Former Pro Football Player Walked Away From $37 Million To Become… A Farmer??!!

By Brian Warner on November 16, 2014 in Articles › Entertainment

Back in 2008/2009, Jason Brown was arguably one of the best centers in the entire National Football League. As a member of the Baltimore Ravens, he started every game of both the 2007 and 2008 seasons. His impressive performance on the field was perfectly timed, because after the 2008 season Jason became a free agent. His services in the 2009 season would go to the highest bidder. Every team that needed a powerful center furiously put together offers that they hoped would successfully woo the 6-foot-1 320 pounder. In the end, the winning bid belonged to the St. Louis Rams who offered Jason $37.5 million, with $20 million guaranteed, over five years. What Jason did next, was truly shocking…

So what did Jason Brown do after he was offered $37.5 million? Did he fly to Vegas on a private jet and have a debaucherous celebration? Did he buy himself a brand new car and some expensive jewelry and a new car to reward himself for becoming the highest paid center in the NFL? Nope. After singing the contract of a lifetime, Jason shocked his friends and family by announcing that he was giving up football forever to become… a farmer. He was turning his back on the entire $37.5 million and simply walking away. To become a farmer. In the middle of North Carolina. 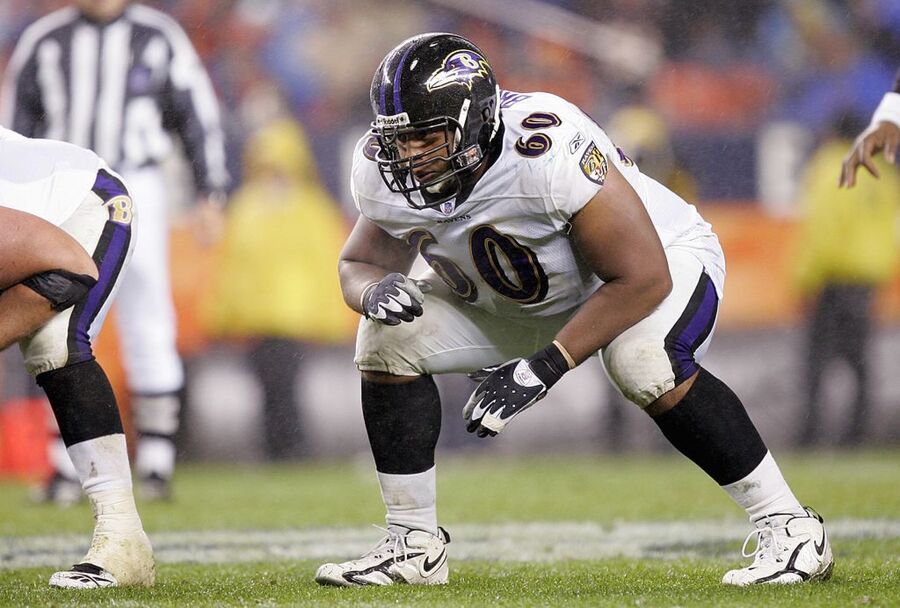 Did Jason Brown grow up on a farm? Nope. Did he know anything about farming? Nope. Had he ever even done some amateur gardening? Nope.

So why on earth would someone do this? That's a valid question. A question that his former sports agent has been struggling with for years. When Jason first expressed his desire to quit football and become a farmer, his agent flatly told him:

"You're making the biggest mistake of your life".

Jason paused, looked the agent directly in the eyes and said

After quitting, he bought 1,000 acres of land in a little farming town called Louisburg, North Carolina, (population 3,359). But there was still one big problem: Jason didn't know the first thing about how to farm. So how did he fix that problem? Simple! He fired up the internet and watched Youtube videos.

Farmer Jason had one more shocking surprise for the world: This would not be a normal farm. Every year, Jason's would donate the farm's entire first harvest to local food banks. This year alone that has so far added up to 100,000 pounds of donated sweet potatoes.

When CBS news asked Jason why he walked away from so much money to become a farmer, he had a simple answer:

"Love is the most wonderful currency that you can give anyone."