By Travis Pulver on December 22, 2015 in Articles › Entertainment

It is quite common to see former athletes file for bankruptcy: whether they weren't able to adjust their spending to meet a much lower retirement income, or they made some bad investments, many go bankrupt within five years of leaving the game. For former NBA star Rick Fox, it would not be that hard to become one of those guys. He was a role player, so he never made the crazy money guys make now. But more than a decade after his retirement, his net worth holds steady at $20 million, so he must be doing something right.

Fox has done some analyst work and some acting, but otherwise, he is trying to do what every former athlete does, make his money grow through smart investing. Recently, he made a $1 million investment in something mom and dad would consider foolishness – he bought an e-sports team, Gravity Gaming, which he has since renamed, Echo Fox. 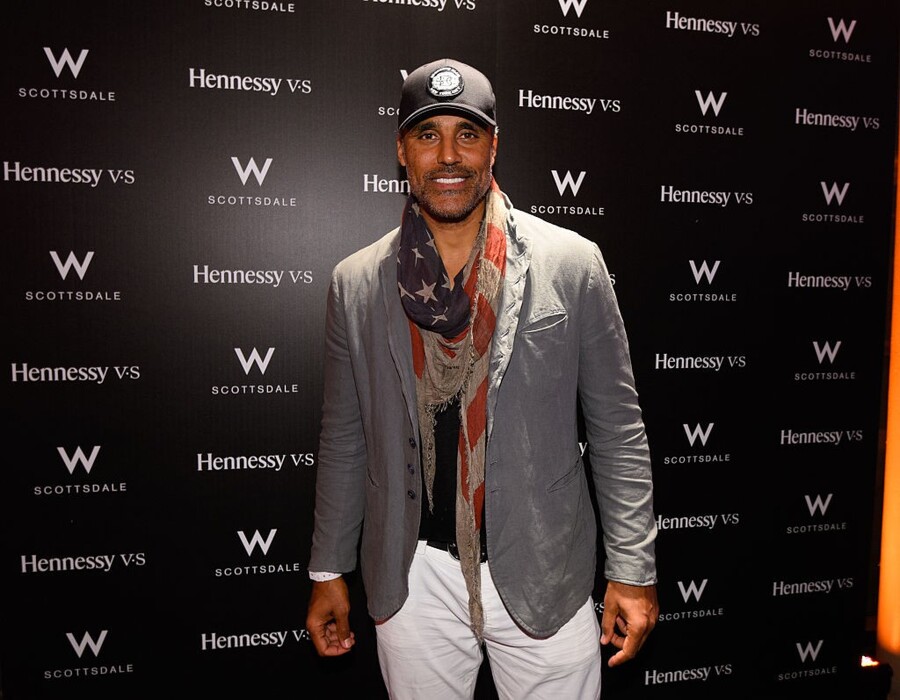 Yes, there is such a thing as "e-sports," or electronic sports. It is exactly what you think it is, too: professional video game players.

Seems crazy, right? There can't be that much money in professional video game playing, right? Actually, the money is insane.

Over the last couple of decades, a culture has sprung up around video gaming that has made it spectator-worthy. In the early years, the competitions involved amateurs, but as popularity and viewership grew, the competitors became professionals and members of teams. Many video game developers have even started to include features in games that facilitate the holding of competitions.

In the early days, the popular games played at tournaments were fighting games and arcade game fighters, but since competitions have turned professional, they are primarily multi-player, online battle arena (MOBA) games (Dota 2 and League of Legends) and real time strategy games (like StarCraft II). Shooter games (Counter Strike, Team Fortress 2, and Call of Duty) are still popular, but not as much as MOBA.

The concept of professional gaming has gained its largest foothold in South Korea, but is also prevalent in North America, Europe, and China. For it to reach a point where players are being paid, it has to be something people will watch.

In 2013, approximately 71,500,000 people worldwide watched competitive gaming. As streaming services grow and expand, that number is likely going to increase.

Over the years, as the popularity of tournaments grew, developers, or other corporations, would sponsor tournaments. The prize money would go up, which would in turn cause the level of competition to go up, making the product people watched even better.

Could the money really be that good?

Earlier this year, a Pakistani gamer, named Sumail Hassan Syed, became the youngest player to earn over $1 million (at just 16 years old). There are currently five players with over a million dollars in earnings in 2015. Two of them have over $2 million in career earnings.

So while $1 million price tag may sound steep, there is money to be made in playing video games.