By Amy Lamare on November 1, 2020 in Articles › Entertainment

Corinna zu Sayn-Wittgenstein is the former mistress of exiled King Juan Carlos of Spain. The two were involved from 2004 to 2009. She's now facing some backlash after it was revealed he gifted her $65 million. Corinna appeared True Royalty's "The Rise and Fall of The Spanish King," and said that Juan Carlos was adamant about taking care of her and that's why he gave her the money. Juan Carlos abdicated his throne in 2014 and is under investigation by the Supreme Court of Spain over corruption allegation stemming from a $100 million payment by the late king of Saudi Arabia. Juan Carlos is living in exile in Abu Dhabi.

The revelation of the $65 million gift in 2012 has put Corinna at the center of the scandal. During her interview, she said: "When the gift finally arrived I was obviously surprised because it was a very generous sum." She went on to say that Juan Carlos had a net worth of $1.8 billion so it's really not that much money, which we don't believe is true. We believe Juan Carlos has a net worth of $50 million, making $65 million actually quite unbelievable. She added that Juan Carlos worried that his family wouldn't respect his wishes if he left something for her in his will. 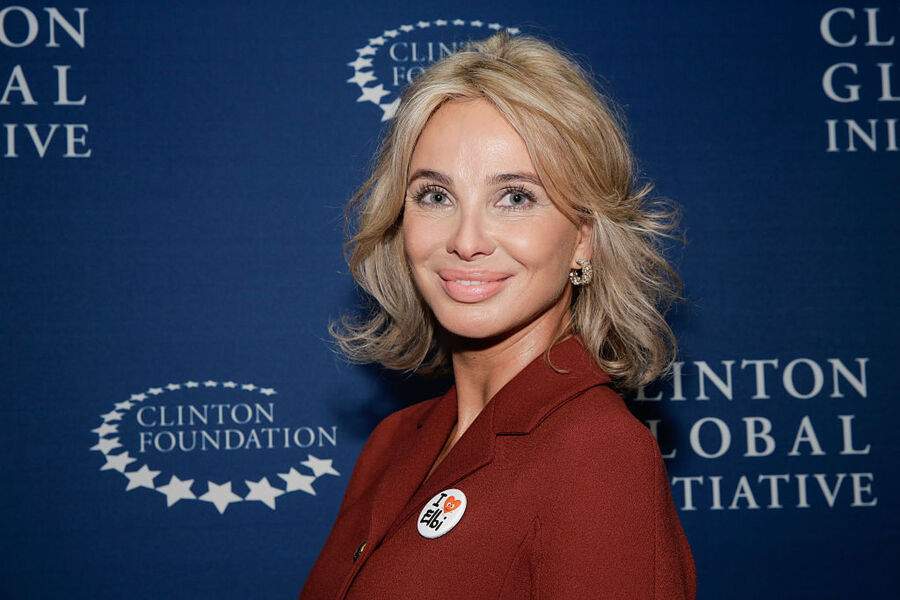 Corinna is now being investigated by the Swiss over alleged money laundering.

Corinna also stated that she believes Juan Carlos is responsible for his exile. She pointed out that he brought Spain's monarchy back from exile and created a democracy. Juan Carlos ascended to the throne in 1975 after General Francisco Franco died. He was largely credited with taking Spain from a dictatorship to a democracy. The 82-year-old former King married the now 81-year-old Queen Sofia in 1962. His marriage was rife with rumors of affairs for more than 40 years when he met Corinna in 2004.

Corinna was born in Frankfurt, Germany in 1964 to a German mother and Danish father. She was raised in Frankfurt, Rio de Janeiro, and Switzerland. She graduated from the University of Geneva in 1987. She began her career at L'Oreal before moving into a public relations job at Compagnie Generale des Eaux, otherwise known as Vivendi, the media conglomerate that owns Universal Music Group, among others. In 2000 she took a job organizing rare animal hunts with Boss Sporting. This is how she met Juan Carlos. Gerald Grosvenor introduced her to Juan Carlos in 2004. The former king hired her to organize hunting safaris, including an elephant hunt in Botswana in 2012 on the estate of the Duke of Westminster.

Their romance was uncovered in 2012 when Juan Carlos had to be rushed home from that elephant hunting trip in Botswana when he fractured his hip. Corinna was on the trip with him. Even though their romance had ended, she was still his close friend.