Colin Huang was an engineer at Google who worked on early algorithms for e-commerce. He quit his well-paying job to move to China. That decision is working out just fine for him. Once he returned to China, he founded Pinduoduo Inc., an e-commerce site. The Shanghai based startup is accessible on WeChat, China's popular messaging app. Pinduoduo brings the shopping mall experience to your smartphone. A group of people shop together to get discounts. While shopping, users can share ideas and ask opinions.

Huang grew up in Hangzhou. He went to Zhejiang University and got his master's in computer science from the University of Wisconsin. He started at Google in 2004 as a software engineer. In 2006, he returned to China to help start Google China. He started his first company in 2007, an e-commerce site called Ouku.com. He sold it three years later. 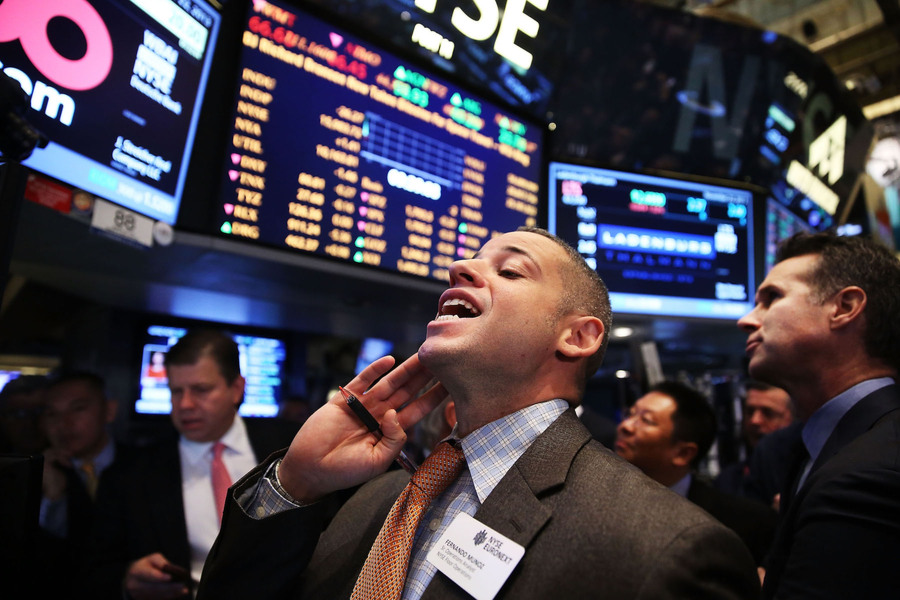 Huang founded Pinduoduo three years ago. The startup is backed by Tencent Holdings Ltd. Pinduoduo plans to go public in the United States offering 85.6 shares at $16 to $19 each. Huang will own 46.8 percent of his company after the IPO. He could find himself with an $8.3 billion fortune, making him one of the 25 richest people in China. It could be more–$8.3 billion is based on the $16 end of the pricing range. If the  IPO shares sell for $19, he'd see a windfall of $9.9 billion—making him the 16th richest person in China.

Over half of the 10 richest people in China made their billions in technology.