By Amy Lamare on June 9, 2020 in Articles › Entertainment

Poor little Kylie Jenner. It's been proven that the 22-year-old lipstick mogul isn't a billionaire after all. And there's some drama surrounding that, but we'll get to that later. Right now, we want to look at the astounding amount of money Kylie has dropped on real estate and other luxury goods in the past year. Kylie has reportedly spent more than $130 million on a private jet and a number of Southern California real estate purchases.

Just before the pandemic shutdown, Kylie spent about $70 million on a Global Express Jet. This particular jet is larger than a Learjet, carries more fuel, and thus, can fly longer distances. I mean we can't expect Kylie to fly commercial at this point, can we? This private jet costs about $5 million per year to maintain. Also, it cannot land at most private airfields as it needs a longer runway for landing due to its size. Kylie also had the interior of the jet customized in the theme of her daughter Stormi's birthday. When Stormi turned two in February, Kylie threw a Stormi World party that was a colorful carnival playground for the toddler and her friends. 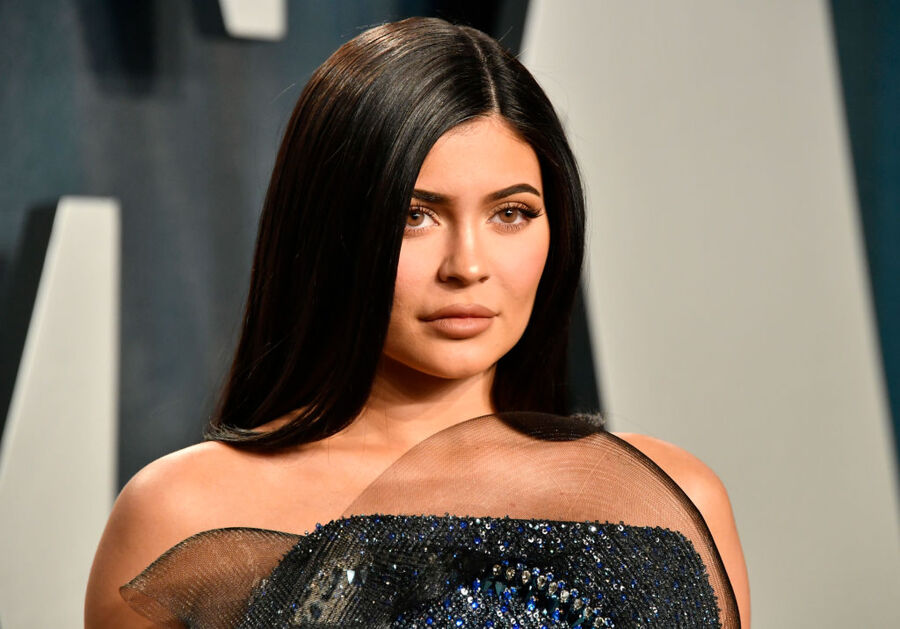 In April 2020, Kylie spent $36.5 million on an enormous, 15,000-square-foot, seven-bedroom Holmby Hills resort compound. She also bought a vacant plot of land next to her Hidden Hills mansion for $15 million. She's hired Tom Brady's architect, Richard Landry, to design a house for the land. Kylie also bought land in La Quinta, California, and plans to build a home at the chic Madison Club next to her mom's Palm Desert getaway. Kylie also has a $13.45 million mansion in Beverly Hills that she owns with her ex-boyfriend and baby daddy Travis Scott. The former couple uses that home as an investment property.

Reports have surfaced that Kylie's sisters are concerned about how quickly she's spending money. That has to sting, especially in light of the allegations that Kylie and her accountants forged tax returns to bump up the valuation of Kylie Cosmetics. Her attorney has demanded that the publication that reported on her alleged "web of lies…immediately and publicly retract" their statements claiming she is not a billionaire.

In April 2020, Kylie bought a property described as a resort compound. The home is more than 19,000 square feet with four guest houses. It has a professional kitchen, several bars, and a private gatehouse. The property was originally listed for $45 million.

In May 2020, Kylie dropped $15 million on a five-acre plot of land next to her mansion in Hidden Hills. It used to be owned by Miley Cyrus as a place for her to keep her horses. Cyrus sold the land in 2018.

Kylie bought this investment property in 2018 with her ex-boyfriend Travis Scott. The couple lived there with their daughter Stormi briefly. It is a contemporary home in a private setting.

Kylie bought her first house in 2015 when she was just 17. She chose the location because it was near Kourtney and Khloe's house. She did extensive renovations to the property to make it more her taste. She sold the house in 2017 and made a profit of $500,000.

In 2016, Kylie bought a mini-mansion in Hidden Hills with six bedrooms, seven bathrooms, a home theatre, and a four-car garage. She sold it in 2018 and made a profit of $1 million.

The House Next Door

A few months after purchasing the $6 million Hidden Hills home, she also bought the house next door. She planned to make the space into a home office but that never panned out and five months later she put the house on the market. She made about $750,000 when she sold it in 2017.

Kylie bought this plot of land in 2017. She planned to turn it into a horse farm and garden but that didn't pan out. She sold it about 10 months later for $5.35 million.