By Amy Lamare on September 14, 2018 in Articles › Entertainment

Simon Halabi is a former billionaire who lied to keep his rape conviction secret for two decades so that he could travel around the world unchecked, including trips in and out of the United States. Halabi, a Syrian born businessman, inherited his wealth from his father. His father backed him on a number of speculative property development deals, allowing Halabi to amass a large fortune for himself. In 2007, he was the 14th richest person in the U.K with a net worth of $4.3 billion. His downfall began when Esporta, a large chain of gyms he owned was forced into administration. From there the hits kept on coming. Property he owned he had to sell for far less than he purchased it for during the global financial crisis of 2008. He defaulted on $1.9 billion in bonds. In April 2010 the High Court of London declared him bankrupt.

In 1998, Halabi was convicted of a violent rape and attacked a woman in her 20s at his home in France. According to police records, he "slapped, punched, and attempted to strangle" the woman before grabbing her by her hair and dragging her to his bed. He threatened to kill her if she reported the rape to authorities. He was given a three year prison sentence, suspended for five years. He was put on France's sex offender list under the name Mohammed Halabi. Despite this conviction, Halabi was able to travel around the world on his British passport under his birth name Simon as he did not declare his conviction. 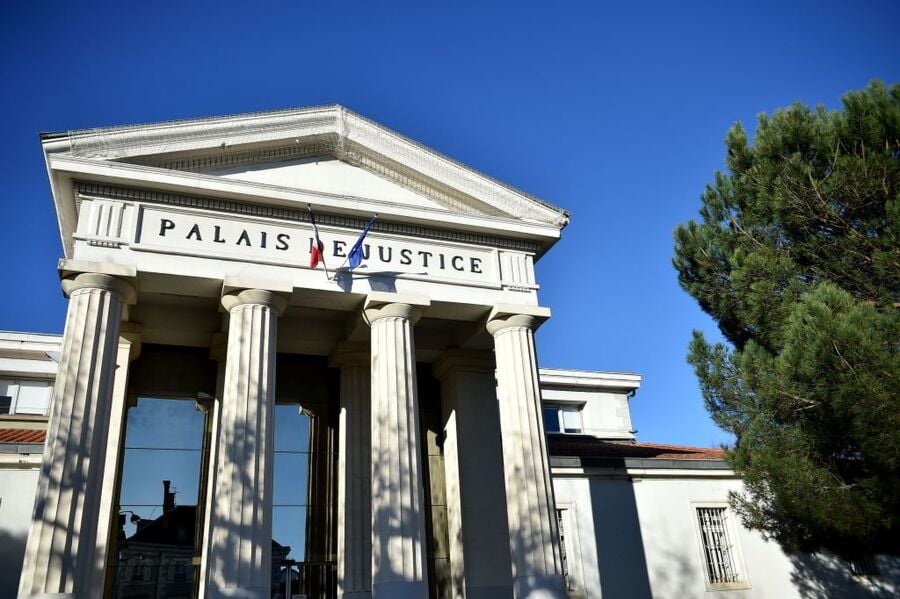 Recently, a judge in Westminster magistrates' court approved a motion for Halabi to be subjected to public notification as a convicted sex offender. The detective on the case revealed that Halabi has traveled to the U.S. frequently and owns property in Florida. On customs forms he routinely checked the box that indicated he'd never been arrested or convicted of any crimes.

Authorities in the U.K. first learned of Halabi's rape conviction in 2012 but did not link it to him due to him using the name Simon on his British passport. The police only figured out that Mohammed Halabi and Simon Halabi were the same person in November 2017.

Halabi's attorney lost his fight to keep the court hearing confidential. He argued that reporting the conviction could ruin Halabi's life, saying that Halabi "doesn't accept the legitimacy of the conviction in France and is seeking to have it struck out."

Halabi intends to appeal the ruling of the court in Westminster.