A suburban Chicago man who had fallen on hard times has reason to smile again this week. Just a few months ago, Ricardo Cerezo's 14 year old daughter Savannah tragically died after suffering from a series of fatal seizures. As if that wasn't hard enough, Cerezo and his wife were just days away from being evicted after a mountain of bills had piled up and left them hopelessly broke. Earlier this week, Ricardo's wife demanded he either throw away or turn in a pile of lotto tickets that had been gathering dust in a cookie jar for more than three months. To their amazement, one of these long forgotten tickets was a winner. And not just a few hundred or even a thousand dollars. One of the tickets that had been sitting on a shelf was worth $4.85 million! 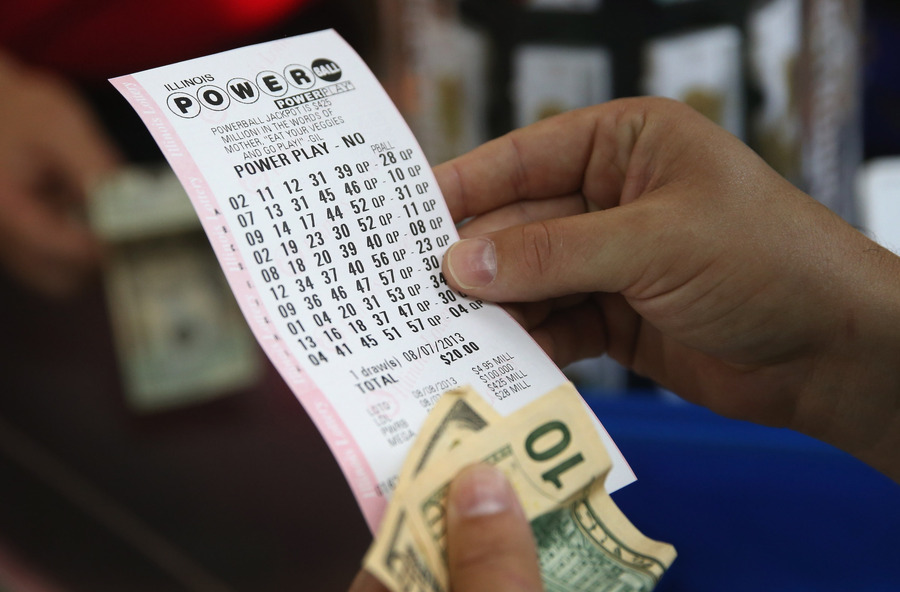 Ricardo left 11 lotto tickets sitting in a cookie jar on a shelf in his late daughter's room for three months. The cookie jar was a gift from Savannah. His wife finally forced him to either throw the tickets out or check their numbers. Reluctantly, Ricardo headed to a convenience store where he plugged each one into the machine. The first 10 tickets were losers but after he inserted the last one, the machine said "file a claim". The machine did not say "You're a winner!" or "Congrualations!", just "File a claim". Confused, Ricardo proceeded to contact the Illinois Lottery. To his amazement, lottery officials informed Ricardo that he had just won $4.85 million! According to the Illinois state lottery commission, after taxes Ricardo will be $3.395 million richer. Not only will that prevent any future evictions, that should be plenty to pay off the family's entire mortgage! Ricardo also plans to fully fund the college trust funds for his other children, take a vacation and donate a portion to charity. It's a bitter sweet victory but hopefully this is the beginning of a much needed lucky streak for the Cerezo family.

If you've fallen on hard times, remember the darkest hour of night is just before dawn.