By Brian Warner on October 23, 2015 in Articles › Entertainment

Ok, so I realize I probably should have posted this article on Wednesday, October 21, 2015, to coincide with Back To The Future Day, but I didn't think of this idea soon enough, and then the research took longer than I expected. And that's disappointing because I happen to be a massive BTTF fan. Even the third movie. Regular readers of Celebrity Net Worth may have noticed that I sprinkle very subtle BTTF references into many of my articles. For example, see if you can spot the BTTF reference in this article about about the 1957 song "Louie Louie."

Anyway… With all the hullabaloo going on this week about Back To The Future Day, an idea popped into my brain. As we all know, one of the main plot lines of Back To The Future, Part II is that Marty McFly wants to make his future-self rich using a copy of Grays Sports Almanac. The problem I've always had with this plot line, is that it seems soooo unrealistic. First off, you're telling me that a thin little magazine has EVERY SINGLE sports score that happened between 1950 and 2000? Judging by the almanac's cover, this little magazine contains every single sports score for every single professional hockey, football, baseball, basketball and horse racing event for five decades. Let's be honest. This would require volumes of books. Like the encyclopedia Britanica. It definitely wouldn't be thin enough to fold up and store in your back pocket while you run around town getting into fights and riding hoverboards. Duh! 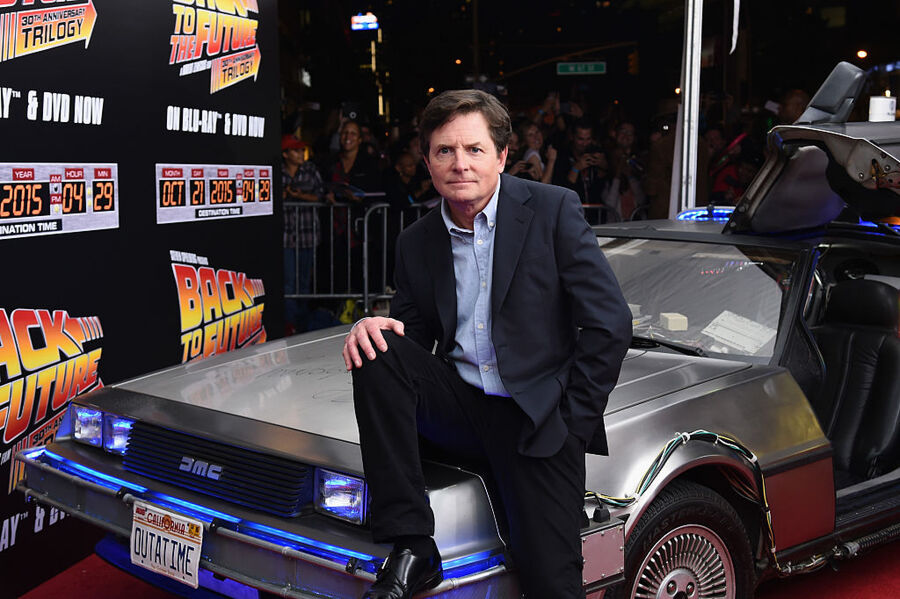 Another major problem I have, is that I don't think someone could actually get that rich through sports betting. Biff Tannen apparently was able to turn himself into a billionaire from sports betting, but I think this is highly unlikely.

The problem is that sports betting would eventually stop working. You set off too many red flags. People would think you were cheating or they'd burn you at the stake for being a witch. Or perhaps more likely, people would simply stop taking your action at some point. Who is gonna take the other side of a bet being made by a guy who is world famous for literally never having been wrong? This whole scenario seems like an unrealistic pain in the butt.

So I say forget Grays Sports Almanac! If Marty really wanted an easy way to make his future self fabulously rich without setting off any alarms or being burned at the stake, he would have simply brought home a financial newspaper from the future. Specifically one that listed the 10 best performing stocks between October 1985 and October 2015. This way, he could buy a bunch of stocks and just hold on to them for the next 30 years. It would take zero effort and would never raise an ounce of suspicion. It's actually possible that Marty's copy the October 15, 2015 USA Today already contains all the info he could need in the business section. Here's how this plan would have worked out… 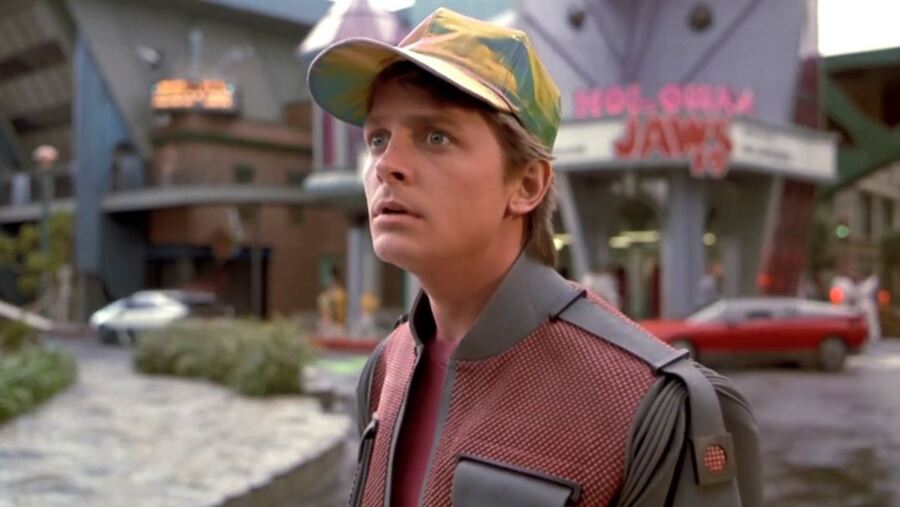 An obviously smarter move would be to put all $1,000 into Nike stock. If he did that, today Marty would have $470 thousand.

If 1985 Marty was feeling a little riskier, he would take home both the Grays Sports Almanac AND a financial paper. He would still go out and scrape together $1,000, and then he would use the almanac to conservatively flip his bankroll to $100,000.

If you had a time machine, how would you make your future-self super rich without setting off any alarms? If you had $10,000 right now, what do you think is the best way to turn it into $47 million the 2045 version of yourself? What company today do you think will perform as well over the next 30 years as Nike has performed over the previous 30? Facebook? Google? Nike again? Maybe some company we have yet to know about? If only there was some way to find this information!