By Amy Lamare on October 20, 2015 in Articles › Entertainment

Michelle Phan got her start the way many young entrepreneurs did a decade ago, via a blog. In 2005, Phan took to Xanga to offer tips and tutorials on makeup application. In 2007, she took her act to YouTube and became a sensation with her makeup tutorial vlogs. Today, she runs the subscription beauty business, Ipsy, which she founded in 2012. Last month, she raised $100 million to value Ipsy at more than $500 million. But who is this 28-year-old entrepreneur who is head of her own cosmetics company?

Michelle Phan was born on April 11, 1987 in Boston. Her parents are Vietnamese immigrants. Her father worked in construction and her mother was a manicurist. The family was on food stamps. Her father had a gambling problem. They got evicted multiple times and moved again and again before settling in Tampa, Florida. She attended Tampa Bay Technical High School and focused on dermatology because her mother wanted her to be a doctor. Being a doctor is prestigious, something her mother wanted desperately for her daughter and their family. Michelle explained art school to her and promised she would make it work. After high school, she enrolled at Ringling College of Art and Design.

Phan started her YouTube channel eight years ago and now has more than eight million subscribers. In a video that has 1.5 million views, Phan turns her almond shaped eyes into the big round doll like eyes in anime. It started as a hobby, but Phan turned posting makeup tutorials on YouTube into an empire and a personal net worth of $50 million. She is one of the highest earning YouTube stars of 2015. 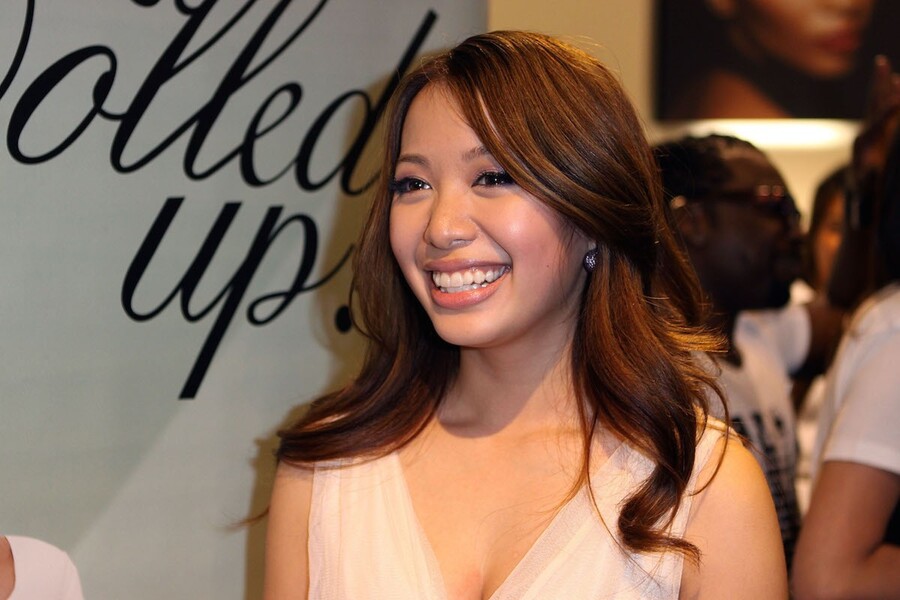 Michelle films the videos in her bathroom, sitting on her porch, cowering in drug store aisles, driving her car – pretty much anywhere she feels inspired. She goes undercover in drug stores to review makeup. She is ruthlessly honest. She will tell her audience when a product makes her turn orange or causes her to break out. She doesn't use products in her videos that she doesn't like.

She has said that she recognized early on that YouTube was going to be the global television of her generation, so it made sense to her to build her brand there. She gained notoriety for her series of instructional videos, including a Lady Gaga makeup tutorial that caught the eye of Buzzfeed and went viral.

After that, Phan was signed by Lancôme as their first official video makeup artist after she featured some of their products in her videos. She was Lancôme's first Vietnamese spokesperson. She later launched a makeup line with L'Oreal called Em. All of this she managed to do based on the perceived purchasing power of her built in fan base. 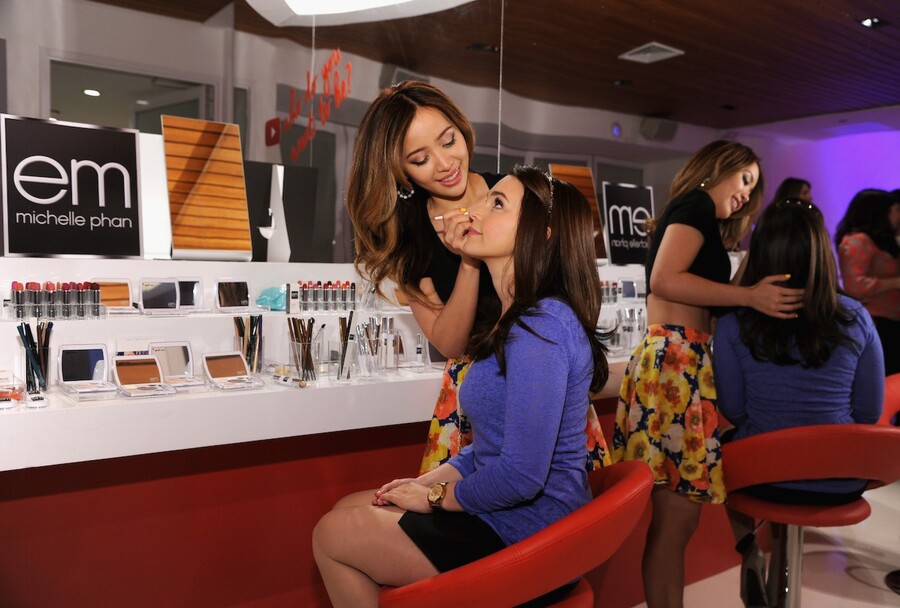 By far, her most lucrative business to date has been Ipsy. When she launched it, the industry doubted there was an audience for another subscription beauty service. Birchbox and Dollar Shave Club were dominating the space. However, Phan had something those two enterprises did not: 8 million YouTube subscribers. Today, Ipsy ships 1.5 million of its glam bags monthly in the U.S. and Canada.

While Ipsy may be the main source of her income, it is not all Phan has going on. Her book, Make Up: Your Life Guide to Beauty, Style, and Success – Online and Off, came out in 2014. She has a deal with Endemol Beyond USA to build The Icon Network – a talent network culled from YouTube that creates content for Millennials. The network was launched April 1, 2015.

She didn't lie to her mom. She found a way to make art school pay off and in the process lifted her entire family out of poverty.