By Amy Lamare on August 7, 2015 in Articles › Entertainment

Delta has come up with the best airline upgrade yet. It is awesome to score an airline upgrade when you're traveling. Going from Coach to Business or First Class can make a long flight a lot more enjoyable. Well, now Delta Air Lines has introduced what may be the ultimate upgrade: the ability to bail out on your commercial flight completely and board a private jet.

Delta is targeting this new upgrade at its high-value customers, those who have reached elite (Medallion) status in Delta's SkyMiles frequent flyer program. The cost of the upgrade will be $300 to $800 depending on the destination. Airline officials indicate that the number of private jet flights will initially be low and only fly between Delta's East Coast hubs.

Delta is merging some of its commercial flights with its 66-plane private jet division. This allows them to both find new revenue and squeeze more money out of existing customers. Corporate travelers as a whole are less price conscious, since they are paying with a company credit card and it is these travelers that are the most attractive for airlines. In order to not lose these lucrative travelers to other carriers, airlines are rolling out better and better amenities for their most profitable travelers. 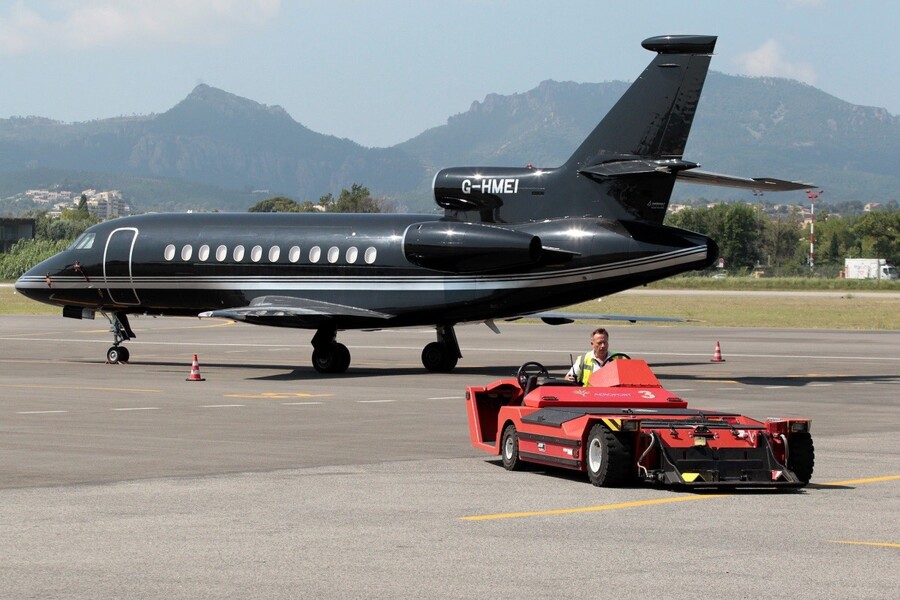 Delta intended to only offer the private jet upgrade to its top level "Diamond Medallion" customers who spend $15,000 or more and travel at least 125,000 miles or 140 flight segments each year. However, after several months, Delta decided to also open the program to everyone from the lowest elite tier – people who spend $3,000, travel 25,000 miles or 30 segments – on up.

For most travelers, the upgrades will require them to travel the day after the upgrade. Earlier in 2015, Delta filed a patent on the process used to transfer passengers from a commercial aircraft to a private jet. In the private jet industry, a trip averages $5,500 per hour. With the initial $300-$800 price Delta is offering, travelers will have an inexpensive way to experience the luxury of a private jet.

Logistically, this isn't the easiest thing to pull off. Jet scheduling presents one hurdle. Corporate travel managers present another. Companies may not fall in love with the idea of employees spending this amount of money on an upgrade at the last minute or having to write a new travel policy to deal with it. At least Delta already has approval from the Department of Transportation. It has regulatory approval to fly passengers on 160 domestic routes and plans to start with flights between Atlanta, New York, and Cincinnati. Delta will be allowed to fly its commercial passengers on private jets Tuesday through Friday. The upgrade for now will only be valid for domestic flights and the regular, frequent flyer miles apply to private jet flights. The company expects the program to expand over time.

Delta's new upgrade is rolling out at this moment. The first flight on an eight passenger Cessna Citation X from Atlanta to Cincinnati with one passenger was expected to depart on July 29th.