By Brian Warner on September 16, 2011 in Articles › Entertainment

On Saturday September 17th, undefeated boxing champ Floyd Mayweather stands to make $40 million in one night fighting Victor Ortiz. Even if he loses. Not too shabby for a few hours worth of work. So how does Floyd make so much money? Turns out Money Mayweather is a fairly shrewd businessmen and has negotiated deals that will enable him to take much more than the standard flat fee for stepping into the ring. Floyd will be taking a cut of nearly every aspect of the match on Saturday, from pay-per-view earnings and ticket sales, to food vendors and apparel. And click here to find out how much Floyd will make to fight Cotto on May 5th: 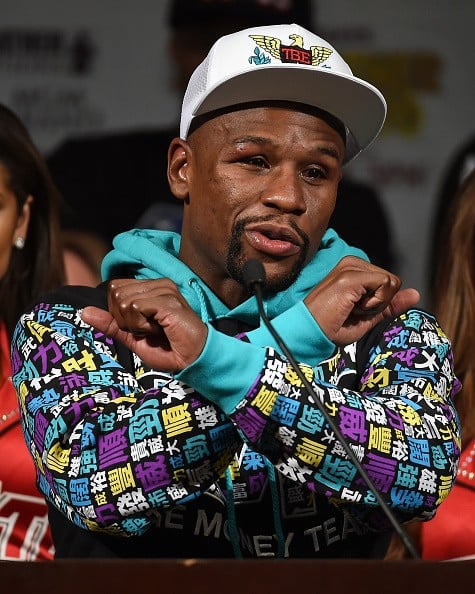 Thanks to his perfect 41-0 boxing record and his past monster pay-per-view sales, the 34 year old Mayweather was able to secure one of the most unique and potentially lucrative financial deals in the history of the entertainment industry. When Floyd steps into the ring Saturday he will have his hand in every single aspect of the evening's revenues. He will get a cut of every dollar earned from the many revenue streams including, national and foreign pay-per-view buys, restaurants and bar pay-per-view, merchandise, ticket sales, food sales, drink sales, official partnerships… The list goes on. The deal is unusual because Mayweather is essentially fronting the costs for the entire evening, including paying his opponent a non-refundable $2 million in advance. He's also personally liable for all expenses related to producing the event. Mayweather is like a concert promoter except in this instance he also happens to be the band! 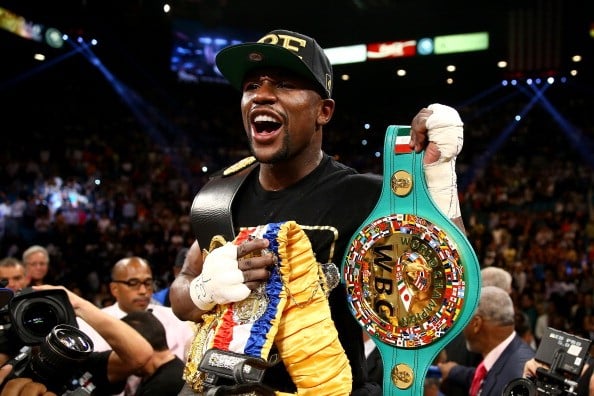 The only downside for Floyd is if for some reason the fight doesn't happen Saturday he is on the hook for tens of millions of dollars worth of expenses. But that seems pretty unlikely and based on previous pay-per-view stats, when it's all added up Floyd could profit as much as $40 million for one night's work. But he's not the only person who will be making tons of money. Let's Get Ready To Rumble! Announcer Michael Buffer will make his usual $5 million fee to say five words. Oscar De La Hoya's Golden Boy Promotions will take home millions in promotional fees. The city of Las Vegas and all her casinos will make an absolute killing off the tourists who come to town to bet on the fight… All in all, Floyd has definitely earned his "Money Mayweather" nickname this time around. 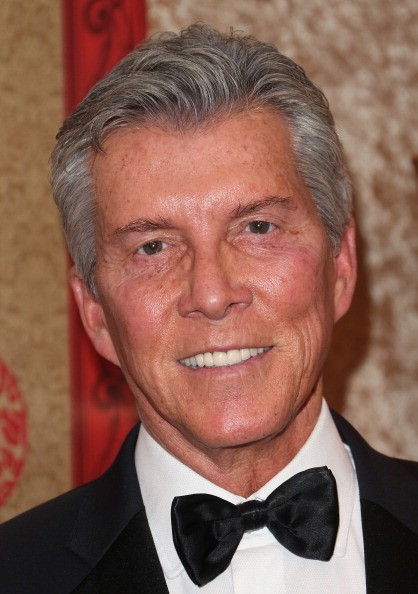 So what do you think? Will you be tuning in? Do you think Floyd deserves that much money for one night's work? Let us know in the comments!