By Joseph Gibson on October 8, 2016 in Articles › Entertainment

Regular readers of this site are almost certainly familiar with the concept of the "lottery curse," which suggests that those lucky few who take home huge lotto jackpots are actually doomed to lurid tragedy. Usually, that means blowing all the money you won on drugs and lavish cars and houses, but curses can take other, much weirder forms – like the recent 68-year-old Florida lotto winner whose new 24-year-old bride turned out to be his granddaughter.

The story has been picked up by several media outlets, and the man (understandably) wishes to keep his identity a secret. But we do know he was estranged from his kids and twice-divorced when he won a jackpot reported as being in the realm of "several million dollars," followed by his marriage to a 24-year-old woman. After three months of wedded bliss, the pair were going through an old photo album belonging to the man when they discovered the horrible truth – by some bizarre coincidence, her father was his estranged son. "It was like a sense of deja vu, but at the time I couldn't figure out why she seemed so familiar," he told the Florida Sun Post. 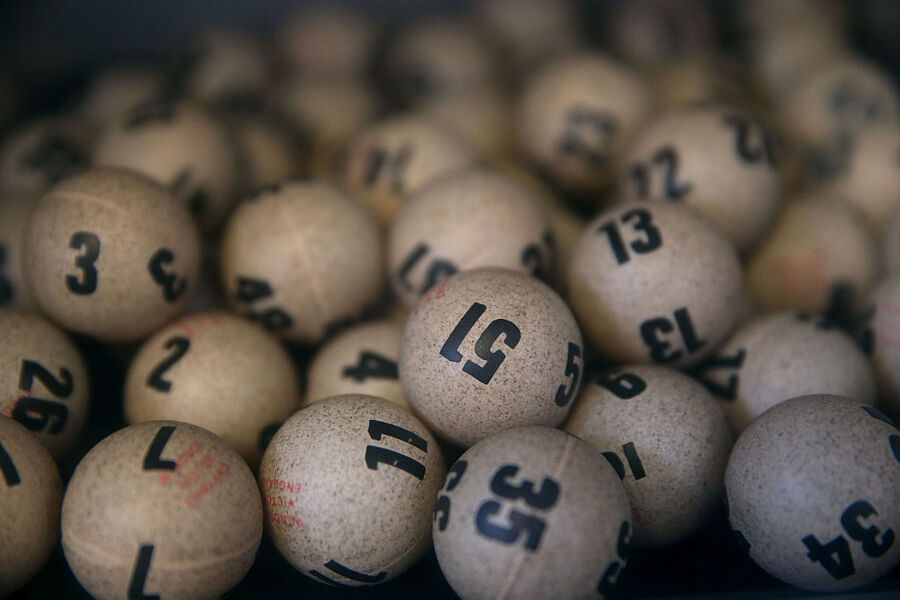 One might expect the two to rush over to the nearest courthouse for a quick annulment, but instead they are trying to make it work, although whether or not that will include the conventional physical activities of man and wife is left mercifully ambiguous. He says with two failed marriages he has no desire to end a third (although I would imagine this would count as a special circumstance), while she puts things this way:

"Every couple is different and special in their own ways. I feel our bond is so strong that even something like this is not enough to make us give up."

I'm sure the sound you just involuntarily made upon reading that says it all, so what more is there to add? Just remember the next time you buy a lottery ticket, that fate might have something much worse than just being broke in your future.