By B. George Young on February 4, 2016 in Articles › Entertainment

There are plenty of very rich celebrities in Hollywood, but when you start looking at families and power couples, the money really adds up quick. Some of the richest families in Hollywood include the Vanderbilts, Tom Hanks and Rita Wilson, the Douglas and Zeta-Jones family, Brad Pitt and Angelina Jolie, and the Osbourne family, who piggybacked off of father Ozzy's success with their reality show that made the rest of the family famous as well. Take a look at Five Very Rich Hollywood Families who are worth even more than all of the families just mentioned.

Okay, so Tom Brady and Gisele Bundchen are only a pair, but they are worth more than almost every large family you could think of. Tom Brady has an impressive net worth of $120 million, but that actually pales in comparison to what his model wife makes. Gisele is worth three times what her all-time great quarterback husband is worth at $360 million. That makes this family worth a very impressive $480 million together. 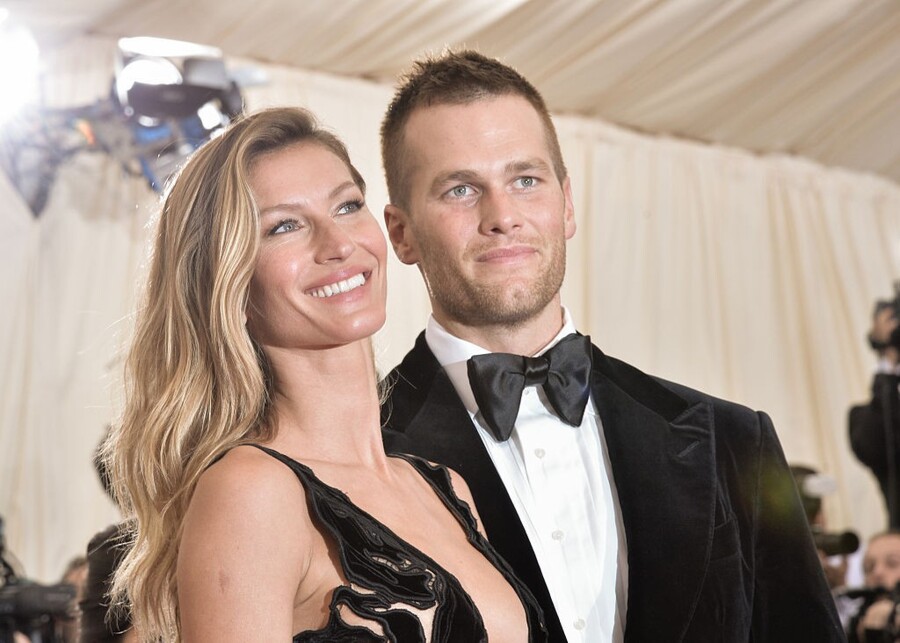 It may be surprising that the Kardashian/Jenner/West family isn't higher on this list. Power couple Kim Kardashian and Kanye West are worth a combined $230 million, with $145 coming from Kanye and $85 from Kim. This mega family also includes Kris Jenner, who is worth $40 million, Kourtney and Khloe Kardashian, who are worth $25 million each, and don't forget Kaitlyn Jenner who is worth $100 million. All together the Kardashians, Jenners, and Kanye West are worth about $500 million as an extended family.

We all know that the Hollywood power couple Jay Z and Beyoncé are worth a lot of money, but did you realize that this celebrity family is actually worth $1.1 billion? The family's net worth is actually split pretty evenly, with $650 million coming from Jay-Z and $450 million from Beyoncé. Most of their money has come from the music industry, but Beyoncé has done pretty well for herself acting as well. 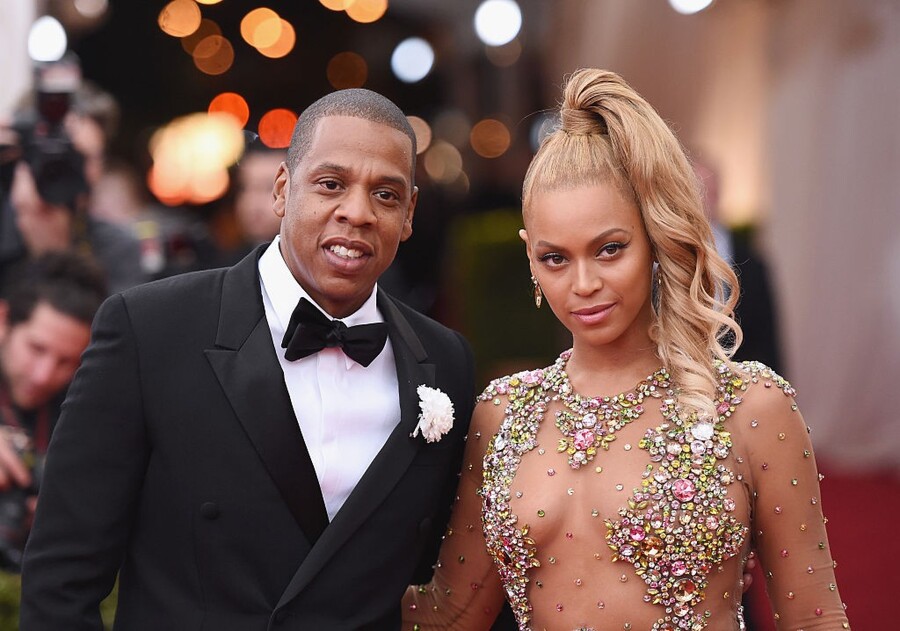 Several members of the Jackson Family have been working and making lots of money since they were young children. Even after the best known member of the family, Michael Jackson, passed away, he continues to bring in money for the family. Michael's estate is worth $600 million with his children being worth about $100 million apiece. Throw in Janet Jackson, who is worth $175 million, their mother, Katherine Jackson, who is worth $50 million, and don't forget Latoya Jackson with her $4 million. All together the Jackson family is worth about $1.2 billion.

Steven Spielberg is a critically acclaimed and award winning director who has made cinema classics such as E.T., Jurassic Park, Jaws, and Schindler's List. Spielberg is the highest grossing film director of all time. He has managed to amass a net worth of $3.5 billion dollars and makes about $150 million more every year. Steven met actress Kate Capshaw on the set of Indiana Jones in 1984 and by 1991 the two were married. Add in Capshaw's net worth of $20 million and you can see why this couple is the richest family in Hollywood.