By Joseph Gibson on August 10, 2018 in Articles › Entertainment

Auction house Sotheby's is one of the premier names in the art sales world, but it recently saw a not insignificant dip of five percent in its stock market value following a disappointing earnings report. CNBC reports that the margin decline can be linked to a "pricing error" on the recent sales of just two paintings.

In an earnings call earlier this week, Sotheby's CEO Tad Smith didn't name which two paintings created the financial problem for the auction house, but analysts with a knowledge of recent art sales have identified a painting by Amedeo Modigliani which sold in New York for $157.2 million and another by Pablo Picasso that went for $36 million in London as the likeliest culprits.

In the art auction world, sales are made with guarantees by auction houses like Sotheby's for a certain amount that's adjacent to the painting's estimated value. So, for example, the Modigliani sold in May was estimated to be worth about $150 million, and was in all likelihood guaranteed for somewhere around that amount. When the bidding concluded, the winning bid was only for $139 million, and with the buyer's fee the difference reportedly "only slightly" made up the difference when it came to Sotheby's actual profit. 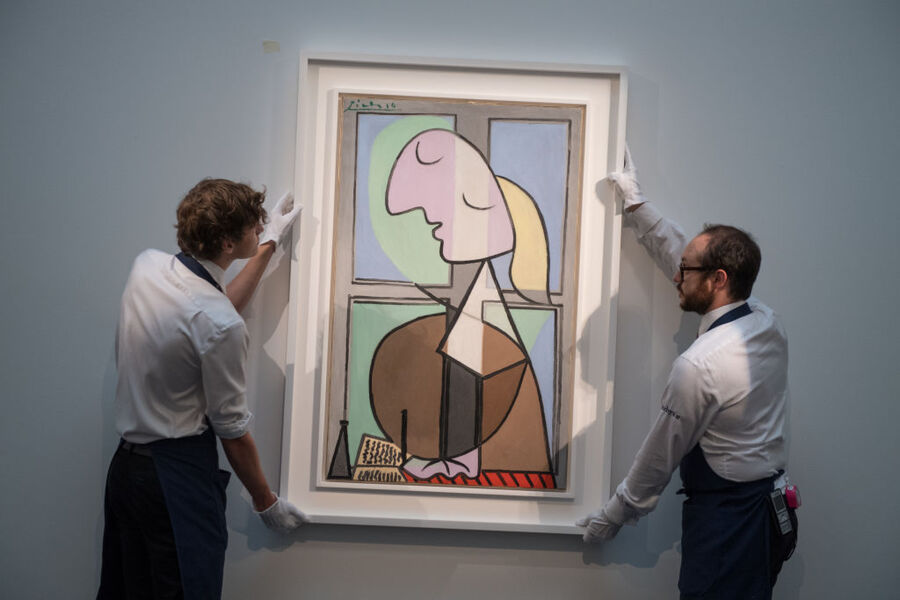 A similar situation arose when the Picasso went up for auction. The 1932 Picasso entitled Buste de Femme de Profil (Femme Ecrivant) was estimated to sell for somewhere around $45 million, with a guarantee for something close to that amount. But due to a "pricing error" it went to the "irrevocable bidder" (a buyer found by the auction house to make a guaranteed minimum bid on the painting in question). This time, instead of just barely breaking even, Sotheby's reportedly lost between $6 million and $7 million on the sale of the painting.

CNBC points out that overall, the art market is strong, and two bad sales don't necessarily make a trend. But it does illustrate how it can be possible for an auction house to lose money even when it closes a deal for tens of millions of dollars.