By Joseph Gibson on May 5, 2017 in Articles › Entertainment

We all know only one person can sit on the Iron Throne of the Seven Kingdoms, but behind the scenes of HBO's hit series Game of Thrones there's a little bit more room at the top. That's according to a recent report in The Daily Express that details the contracts signed by the cast for the show's upcoming seventh and eighth seasons.

In particular, five members of the show's cast are set to become the highest-paid actors in TV history – Emilia Clarke, Kit Harington and Lena Headey, Peter Dinklage, and Nikolaj Coster-Waldau – after signing contracts with generous payouts for the show's present future in syndication. The clauses are complex and involve percentages from 170 different countries where Game of Thrones is syndicated (truly, extreme violence and betrayal are the universal languages), but the bottom line is they stand to earn as much as £2 million GBP (or about $2.56 million American) per episode once the show comes back in July. These five stars can also expect to get paid handsomely from repeats of the show as well, especially in the United States where its viewership numbers are strongest. But viewers don't need to worry that all that money will detract from the show's famously expansive (and expensive) production values, since the show's final two seasons are purportedly going to be even more cinematic and epic in scale than previous seasons of the show have been. A media analyst named Mike Raia put it like this:

"Cable network HBO is breaking the bank to ensure its most successful scripted programme ever goes out with the kind of flourish fans all over the world have come to expect." 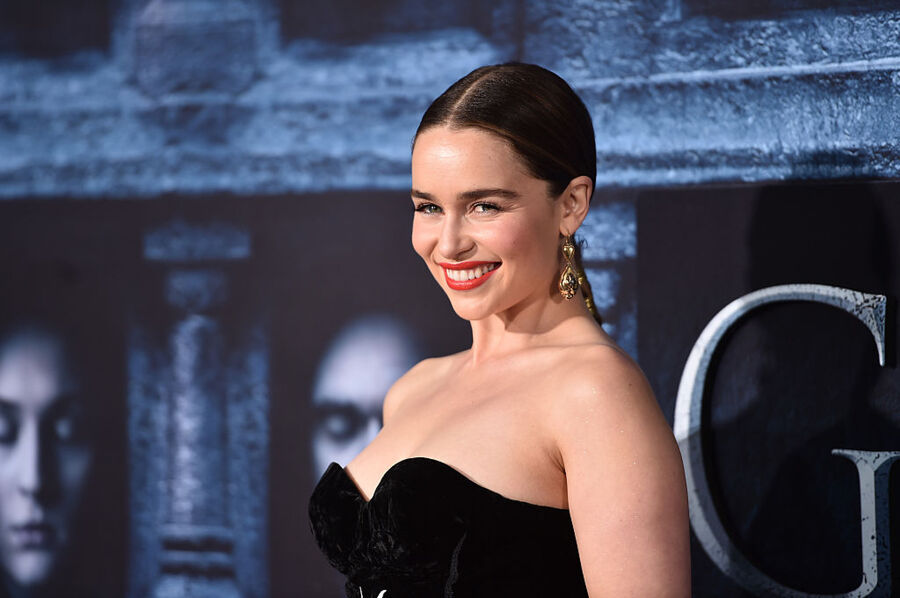 CGI dragons may be expensive to create, but you don't have to pay them any syndication percentages, so for now they can share the screen with Game of Thrones' highest-earning actors without creating any major financial conflicts. The seventh season of Game of Thrones premieres on HBO on July 16th, 2017.