By Amy Lamare on August 27, 2018 in Articles › Entertainment

Being rich must be great. Being rich and then losing millions (or billions!) must be pure hell. Imagine that you're used to the good life. You've got a penthouse on Park Avenue and vacations in the chicest spots around the globe. And then one day, that money is all gone and you're living in a modest home, driving a Toyota, and vacationing in Florida. (Not that there is anything wrong with vacationing in Florida – it's just not the French Riviera.) Believe it or not, this happens! A family can amass the kind of fortune that should last many, many, many generations and then see it wiped out quickly. Whether it is bad investments, over-spending, or too much debt – the five families below all experienced the loss of vast fortunes. These families were once among the richest in the country. They no longer are.

When Cornelius Vanderbilt died in 1877, he was worth about $100 million. Cornelius borrowed $100 from his mother in 1810 and started his steamship and railroad company. Now, six generations later, the wildly successful businesses he founded does not belong to his family. Worse, the family fortune is wiped out. CNN anchor Anderson Cooper is a 6thgeneration descendant of Cornelius. His mother is fashion designer Gloria Vanderbilt. Cooper once told Howard Stern on his radio show, "My mom's made it clear to me that there is no trust fund." 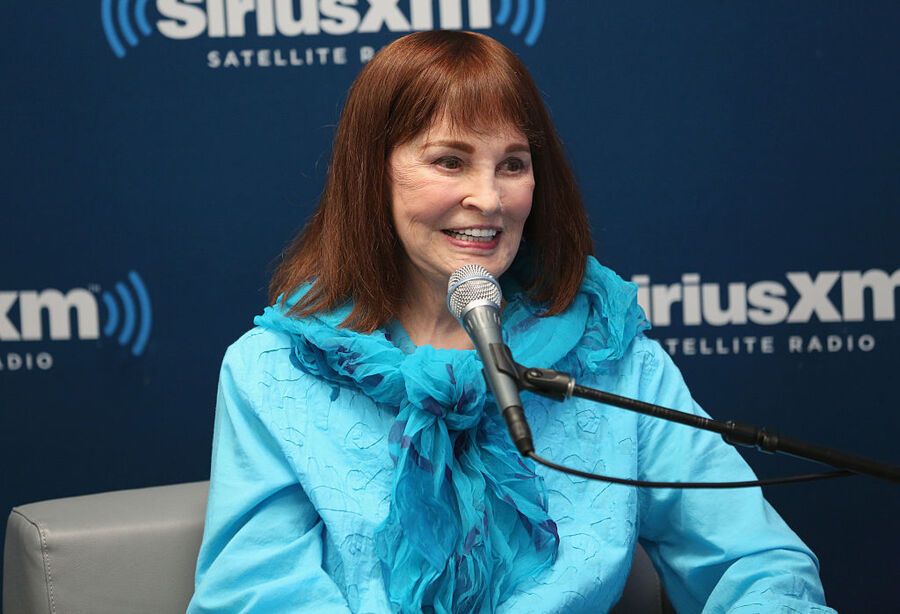 It took the Pulitzer family fortune just two generations to be wiped out. Joseph Pulitzer started the publishing empire that made his family wealthy. In his 1982 divorce filings, his grandson Peter Pulitzer had a net worth of $25 million. Not long after, he had to be financially bailed out by his ex-wife's husband. The 800-acre citrus grove Peter and his sons owned in Florida was on the verge of foreclosure after bacteria spread through the crops. Pulitzer had to be bailed out by Tim Boberg, his ex-wife Roxanne's new husband, with a $220,000 mortgage on the property, another mortgage of $1.3 million, and a line of credit.

Bernhard Stroh came to the U.S. in 1850 with $150 and his German family's recipe for beer. His sons expanded the family beer empire. By the 1980s, the Stroh family controlled the third largest brewing company in the U.S. and had a family fortune of $700 million. Today, five generations after Bernhard immigrated to the U.S. from Germany, the company no longer exists. The Stroh fortune was done in by stiff competition, missed opportunities, and too much debt.

Patricia Kluge divorced her husband John Kluge, founder of Metromedia, after nine years of marriage. As part of the divorce settlement, she received a 200-acre estate and $1 million per year. By 2011 she was bankrupt. She had put all of her money into a vineyard she'd bought near her home. She took on too much debt to expand and then the real estate crash happened. Her property was foreclosed on. Donald Trump ended up buying her vineyard for $6.2 million.

In 1940, the Hartford family was among the wealthiest American families. Huntington Hartford, the heir to the A&P grocery store fortune lost millions living a playboy lifestyle and through failed business ventures. As the grandson of the founder of the Great Atlantic & Pacific Tea Co., Hartford received an income of $1.5 million per year. He ended up losing the family fortune and going bankrupt.