By Amy Lamare on January 31, 2014 in Articles › Entertainment

Nowadays, it seems like all entrepreneurs who strike it rich, do it before they turn 30. Entrepreneurs like Mark Zuckerberg, Bill Gates, Jeff Bezos, and Steve Jobs all made millions at a very young age. Just a few months ago, the 23 year old founder of SnapChat turned down $3 billion in cash from Facebook. WTF!?!? We know these stories. We're fascinated by them. It takes a special amount of ambition and chutzpah to take an industry by storm when you are as young as Zuckerberg was when he gave the world Facebook. Or Steve Jobs when he revolutionized personal computing at Apple, Or Bill Gates when he wrote his first operating system language. However, let's face it, most of us don't have what it takes to make millions long before our 30th birthdays.

For many entrepreneurs, success comes later in life after trial and error and personal growth. Some need to learn the ins and outs of their industry. Others need life events to inspire their million and billion dollar ideas. Still, others have to hit rock bottom professionally in order to find their way to gold. The man behind KFC, Harland Sanders, was 62-years old when he opened his first Kentucky Fried Chicken restaurant. Dietrich Mateschitz, co-founder and CEO of Red Bull, took a decade to finish his bachelor's degree and worked a series of middle management marketing and branding jobs before launching Red Bull when he was 43-years old.

Age is nothing but a number when it comes to creating multi-million and multi-billion dollar success stories. However, you still need that oversized ambition to see your ideas through. These five entrepreneurs prove that you can hit it big after you hit middle age. That's one midlife crisis I think we'd all like to have! 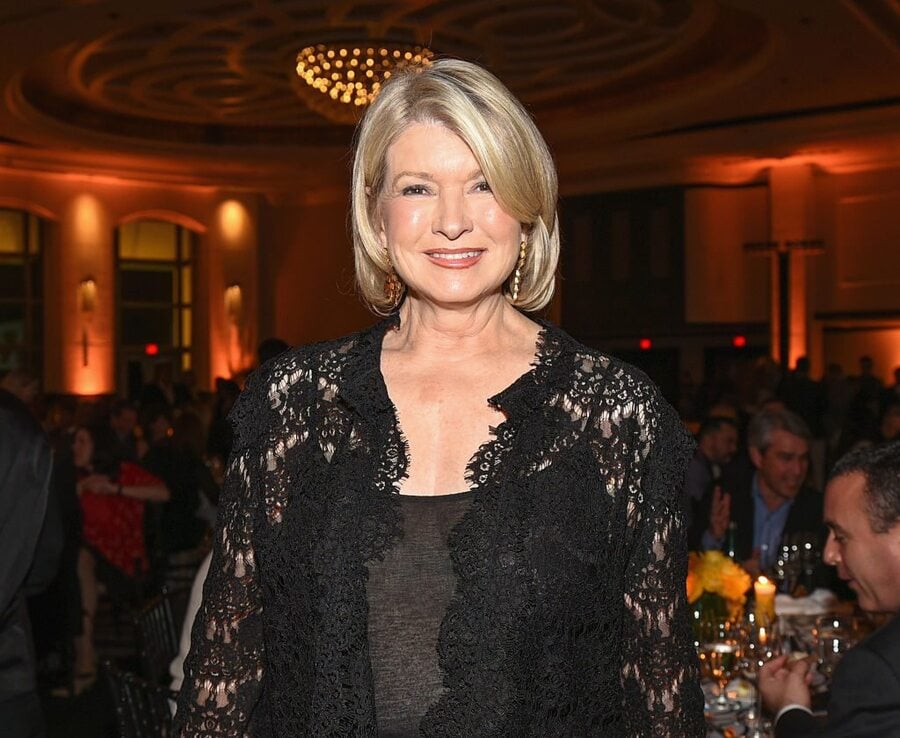 Age When Made Millions: 50

Maria Maccecchini considers herself a natural student. She loved academia – studying and research came naturally to her. In fact, after graduate school at the University of Basel, Switzerland, she worked as a university research assistant for several years. She didn't get her first "real" job as a research scientist at the Mallinckrodt Research Center in Boston until 1981, when she was 30 years old. Six years later, Maccecchini moved to Philadelphia to be the general manager of Bachem Bioscience. In that job she saw how things worked, how the company ran and thought she could have her own company. She founded Annovis, Inc, which specialized in nerve-cell research in 1992. In the early years she struggled, but she was ahead of the curve. When stem cell research became hot, so did Annovis. She sold the company for a reported $15.5 million in 2001 two weeks before her 50th birthday. After dabbling in angel investing for a while, Maccecchini got bored. Her natural love of research led her to found QR Pharma in 2008, which received a $468,000 research grant from the Michael J. Fox Foundation.

Age When Made Millions: 40

Gary Heavin opened his first gym in Houston, Texas in 1976 when he was a 20-year old college dropout. It was an immediate success and he was a millionaire by 25 and bankrupt by 30. He expanded too fast, added amenities that were expensive to maintain, and was a victim of being young, full of ego, and inexperienced. In 1992, Heavin and his wife Diane opened Curves, a women-only gym. It was a huge success almost immediately and the couple decided to franchise their concept. Today there are about 10,000 Curves fitness clubs in 85 countries and the Heavins are billionaires. Gary Heavin's success in midlife is directly attributed to his early failure. In failing, he learned what not to do the second time around and built a better foundation for lasting success with Curves.

Age When Made Millions: 40

Wally Amos's first job was in the mailroom of the William Morris Agency in New York in 1961. (I did time at CAA in Los Angeles in the mid 90s myself) By 1962 he was a talent agent with clients like The Supremes and Marvin Gaye. Over time, Amos found show business to be unfulfilling. He continued to work at William Morris while contemplating his next move. In the meantime he started baking homemade chocolate chip cookies which were a hit amongst his friends and clients. With some prodding from his clients and loans from friends, Wally Amos opened his first cookie store in Los Angeles in 1975, shortly before his 40th birthday. By the late 1970s, Famous Amos was selling $12 million worth of cookies annually. Famous Amos became a household name. Upscale department stores like Bloomingdale's carried his cookies. However, by 1985, Amos was losing money. He didn't have the business side of Famous Amos under control and he began selling off stock to fund the business. By 1988 he had lost control of his own company. Now in his mid-70s, Wally Amos lives in Hawaii and has started another cookie company "Wamos".

Age When Made Millions: 41

Martha Stewart worked as a model and on Wall Street as a stockbroker for seven years from 1965-1972. She took a few years off to restore her family's 19th century farmhouse in Westport, Connecticut, and found that she didn't want to return to Wall Street after that. Martha Stewart started a catering company, which she ran out of her home, in 1976. Over the next 10 years, Martha Stewart built her catering company and client base, catering for celebrities and high-profile companies. When she was 41, in 1982, her first book "Entertaining" was released, followed by "Martha Stewart' Hors d'Oeuves" in 1984, and "Weddings" in 1987. She launched her popular magazine "Martha Stewart Living" in 1990. Her empire includes print and online media of over 70 books, four websites, and four magazines; a television talk show, and many home goods product lines sold at such retailers as Target, Macy's, and Home Depot. In 2010, Martha Stewart was named one of Forbes World's Most Powerful Women.

Occupation: President of the United States

Age When Made Millions: 43

It's hard to imagine that the President of the U.S. wasn't always a wealthy man. Prior to his career in politics, Obama was an attorney and community organizer. He and First Lady Michelle had many many lean years where they struggled to pay off their student loans from undergrad and law school. In fact, Barack Obama, despite working in the high-paid legal field, didn't made his millions until he became a successful author in middle age. In 2004, when he was 43-years old, he made a huge splash with his speech at the Democratic National Convention, raising his profile from a freshman Senator from Illinois, to the Golden Boy of the Democratic Party. His publisher reissued his first book "Dreams From My Father" which had originally been published in 1995. It became a New York Times bestseller. Obama's second book "Audacity of Hope" spent 30 weeks on the bestseller list after its 2006 release. It is estimated that in 2010 alone, Barack Obama made about $5 million dollars in book royalties alone. As U.S. President he earns $400,000.