Being a mother and being an entrepreneur carry many of the same skills. Both have to be able to multi-task, handle responsibility, manage the finances, plan, organize, and manage their time well.  That said, it's not too surprising that these five mothers have made millions pursuing their passions while also caring for their families.  These modern women follow in the footsteps of iconic female entrepreneurs like Debbi Fields of Mrs. Fields' cookies and Mary Kay Ash of Mary Kay Cosmetics. All five women have been doing double duty—raising their  kids and their business- from the very beginning. 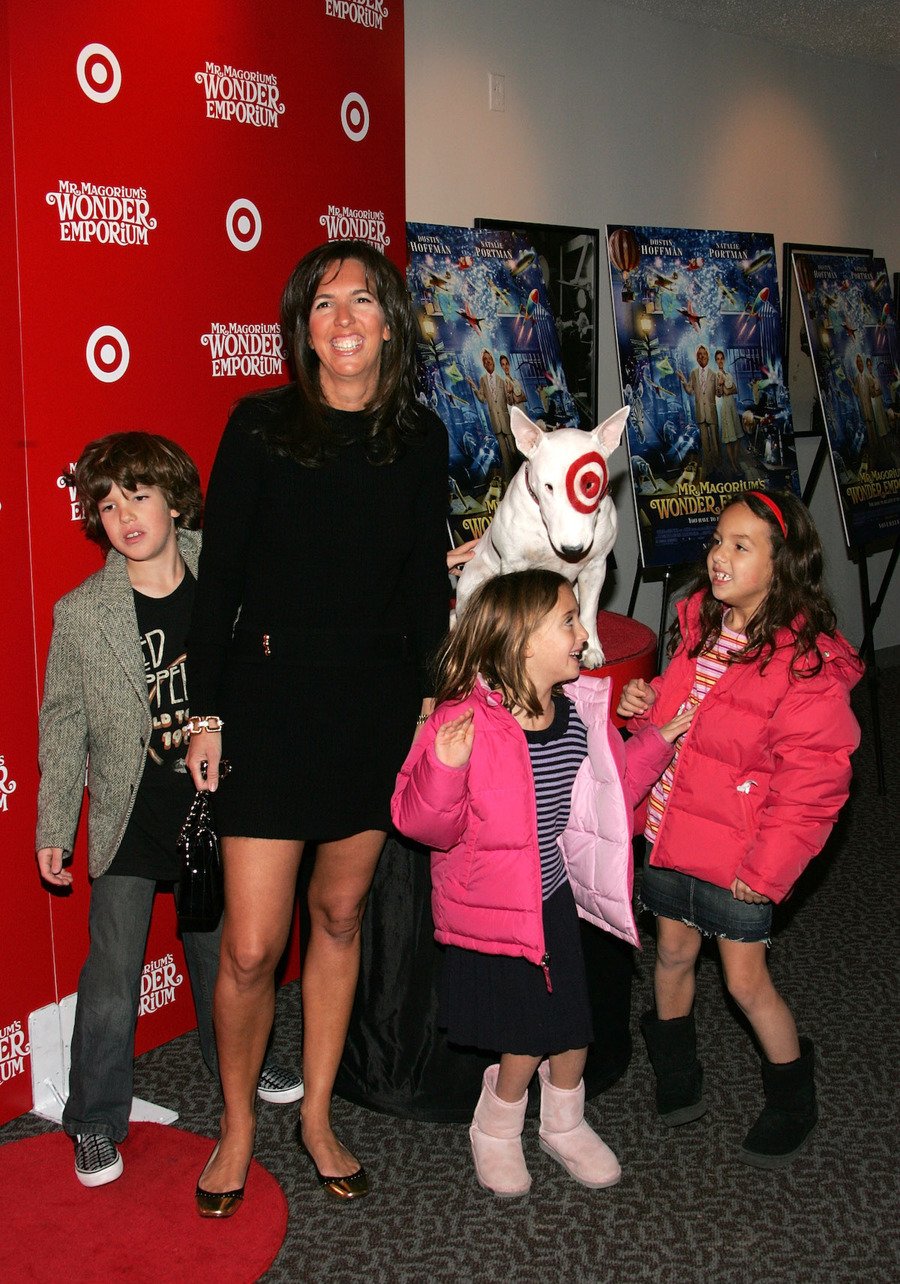 Liz Lange graduated from Brown University in 1988 with a degree in comparative literature. She had no idea that less than a decade later, in 1996, she'd birth the idea that would make her millions.  Since graduation, Lange had worked a number of jobs in magazine publishing and design and found herself constantly hearing friends and coworkers complain about the lack of stylish maternity clothes. She found herself thinking that maternity clothes needed to be fitted and stylish rather than oversized and unsophisticated.

In  2007, after Liz Lange Maternity partnered with Target, she saw her sales rocket to $200 million. She sold the business, but stayed on as President.

Victoria Knight-McDowell was a California schoolteacher in 1997 when she came up with the idea of developing an all-natural, herbal remedy for the common cold. She was a second grade teacher and every time a student came to class with a cold, she caught it. Working with her husband, she was able to come up with a recipe of natural ingredients that would support her immune system.  It was Knight-McDowell's husband's idea to market their concoction, which they called Airborne.

From the beginning, Knight-McDowell had to focus on time management. She was still teaching while running the business on the side in what spare time she had. Knight-McDowell quit her teaching job in 2000 to focus on running Airborne full time and to care for her newborn son. Four years later, in 2004, Airborne was on the shelves of well-known drugstore chains CVS and Rite-Aid. Knight-McDowell started appearing on shows like Oprah and Dr. Phil. By 2005, Airborne's annual sales hit $100 million. In 2006, she sold the company to a private equity firm.

These days, Knight-McDowell is raising three kids as well as running Pine Brothers, LLC – a throat drop company she and her husband acquired in 2004.

To be fair, Terri Gault was ahead of the game, coming up with the idea for TheGroceryGame.com in the late 1990s. TheGroceryGame.com is a location based aggregator of printable grocery coupons.  She was at a point where she needed to make more money—she was working part-time as a singer and raising her two young sons while her husband worked as a stunt coordinator for film and TV—and the Internet seemed like the best place to do that.  Gault's husband Greg found himself out of work in 1999 when the film industry unions went on strike in 1999 and the family had to find ways to adjust to their new economic circumstances.

Of course Terri Gault did the smart thing and started watching sales and clipping coupons. She realized she was onto something when she was able to spend $30 for $100 worth of food during her regular grocery trips.  She registered for a free How to Built Your Website class and launched her site in February 2000.  By 2003, Terri Gault had 26 franchise locations and hired her husband to help run the business. In 2012, TheGroceryGame.com made $12 million in revenue. Today, Gault has franchise locations in every U.S. state as well as seven foreign countries.

Lisa Price was a writer's assistant, script coordinator, and production coordinator for "The Cosby Show" before leaving the TV industry in 1994 to focus her efforts full-time on her beauty product company, Carol's Daughter.  She started out mixing and packaging her lotions and body butters herself in the kitchen of her New York City home. In 1999 she opened her flagship Brooklyn store.  In the beginning, Carol's Daughter was practically a one woman show. She did the accounting, the sales, and the shipping while also being a mom to her two young sons and a wife to her husband Gordon.  She was able to build a loyal client base and manage a plan of steady, controlled growth. Celebrities started flocking to her brand. Will and Jada Smith became not only devotees of her product but also investors in the company. In 2011, sales hit $50 million, helped by distribution deals with Sephora and Macy's.

Pamella DeVos spent ten years in corporate marketing and public relations in her native Michigan before a brief stint found her living abroad in Japan with her husband Dan and their three children. When they returned to the U.S. DeVos was at a crossroads. The easy thing to do would be to return to the corporate world. Instead, she decided to pursue her longtime passion for fashion. She launched her clothing line Pamella Roland in 2002. She had amazing and nearly immediate success. Her clothing line was picked up by Neiman Marcus in its first year. The brand one the prestigious Gold Coast Fashion Award in 2003, which recognizes the best new design talent. Pamella DeVos was inducted into the Council of Fashion Designers of America in 2010.  In 2011, Pamella Roland had nearly $10 million in sales, doubling their revenue from the previous year.