It seems there are three types of child actors: the ones who become successful adult actors, the ones who disappear, and the ones who end up in very bad shape. Over the years, child actors have become the subject of scrutiny. Some feel that the spotlight is put on these kids too early and it may cause psychological damage later in life.

There have certainly been examples of child stars who were able to make the transition into being adult actors, such as Christian Bale, Kiefer Sutherland, Drew Barrymore, and Natalie Portman. The second group of child stars either decided they didn't want to act as adults, or for whatever reason, they were unable to make their acting careers last. The third category belongs to those child actors who ended up having a very tough time later in life. Here are five examples of those who were not able to make the most out of their lives after starring as a child actor.

Bonaduce is best known for his childhood role as Danny Partridge in the early 1970s TV series, The Partridge Family. It seems that young Danny was already in danger and would often show up to the set with bruises on his face from his abusive father. Other cast members would even take turns letting him stay with them over the weekend to protect young Danny. Bonaduce transitioned to radio work, but was abusing drugs at the time. Things got so bad for him that at one point, he was living in his car. He got busted for buying crack cocaine in 1990, and that was just before he was about to appear for the D.A.R.E. anti-drug campaign.  He was arrested the following year for assaulting a transvestite prostitute. Bonaduce has been in rehab at least three times. He has been trying to grasp at whatever star power he has left, starring in reality shows such as Breaking Bonaduce and Hulk Hogan's Celebrity Championship Wrestling.

Coleman gained fame as a child actor starring as Arnold Jackson on the TV series Diff'rent Strokes, from 1978 to 1986. He suffered from a congenital kidney disease, which caused him to stay short and keep his childlike appearance later in life. Coleman had to deal with two kidney transplants and many rounds of dialysis as well. At the peak of his career, Gary was making $100,000 per episode, but he didn't see very much of that. He sued his parents and managers for financial mismanagement in 1989 and filed for bankruptcy in 1999. Coleman was also arrested many times for domestic violence as well as assault. He only lived to be 42 years old and passed away from a brain hemorrhage, which was the result of a fall. 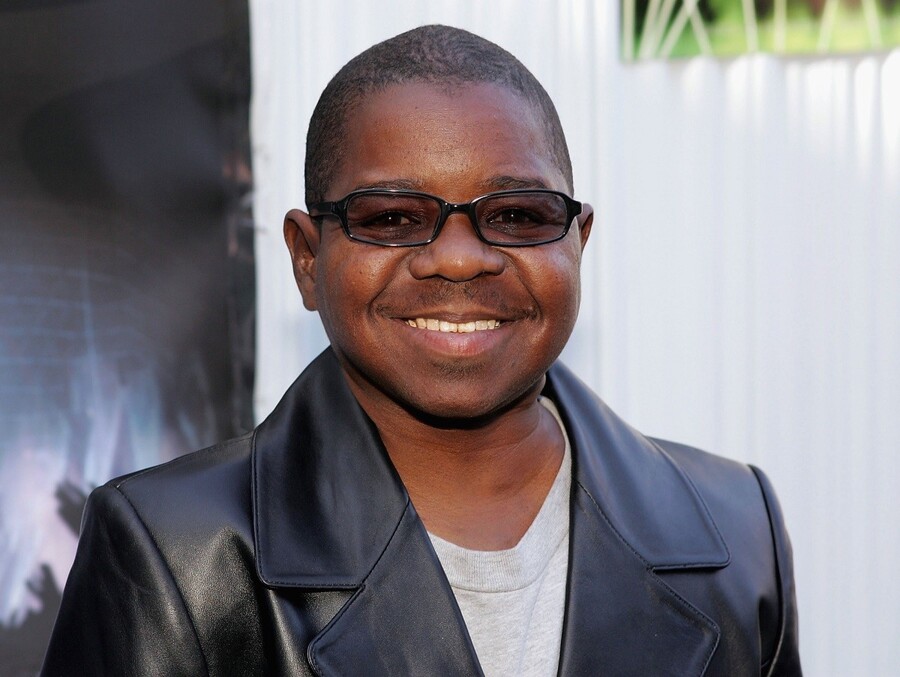 Phoenix was a child movie star who was in films such as Indiana Jones and the Last Crusade, Stand By Me, My Own Private Idaho, and Running on Empty. He appeared to be rather clean cut and was a vegetarian. Privately, he suffered from drug abuse and had problems with heroin and cocaine. At just 23 years of age, Phoenix had an accidental overdose at the Viper Room in Los Angeles and passed away.

Haim was known as one of the two "Coreys," along with Corey Feldman. He starred in movies like License to Drive and The Lost Boys. Haim was molested by an industry insider on the set of the movie Lucas and was told by the perpetrator that this was how things were done in Hollywood. Haim would continue to be abused over the years, which led him to turn to drugs to cope. He was in rehab 15 times, trying to fight his addictions. Corey Haim passed away at 38 years old form pneumonia.

Garland got her start at a very young age, appearing on stage as a baby in a theater production. At 17 years old, she made her memorable starring role as Dorothy Gale in The Wizard of Oz. Garland would continue to star in films like A Star is Born and Meet me in St. Louis. The movie studios placed her on regimen of pills to provide energy and allow sleep. She suffered from prescription drug abuse as well as anorexia and depression. She attempted suicide a number of times before overdosing on sleeping pills at 47 years of age.