Five Child Actors Who Could Theoretically Retire Before They Turn 20

Retirement can be a touchy subject and many of us will work hard for most of our adult lives only to hope that we will have enough money to retire someday. Imagine, if for whatever reason, you made millions of dollars as a child and you could retire by the time you were legally allowed to drink. Today, certain child actors have the ability to make more money than they know what to do with. If their parents or financial handlers can manage that money the right way, these kids may never have to work a day in their adult lives. Here are Five Child Actors Who Could Retire Before They Turn 20.

Kiernan Shipka grew up on television starring in the hit series Mad Men as the daughter of Don and Betty Draper. She started modeling as a baby and has also starred in the film Flowers in the Attic. In 2014, Shipka was listed as one of Time magazine's 25 Most Influential Teens. At 16 years old, Kiernan Shipka already has a net worth of $3 million and she should be able to grow that even more over the next few years.

The hit sitcom Modern Family has singlehandedly made multiple child actors rich. One of those is Ariel Winter, who has become famous for starring as Alex Dunphy on the TV series. As a teenager, Winter earned $75 thousand per episode of Modern Family and had a recurring role in the series ER. She has started doing lots of voice work and also starred in the movie Safelight, in 2015. At just 17 years old, Ariel Winter has a net worth of $7 million. 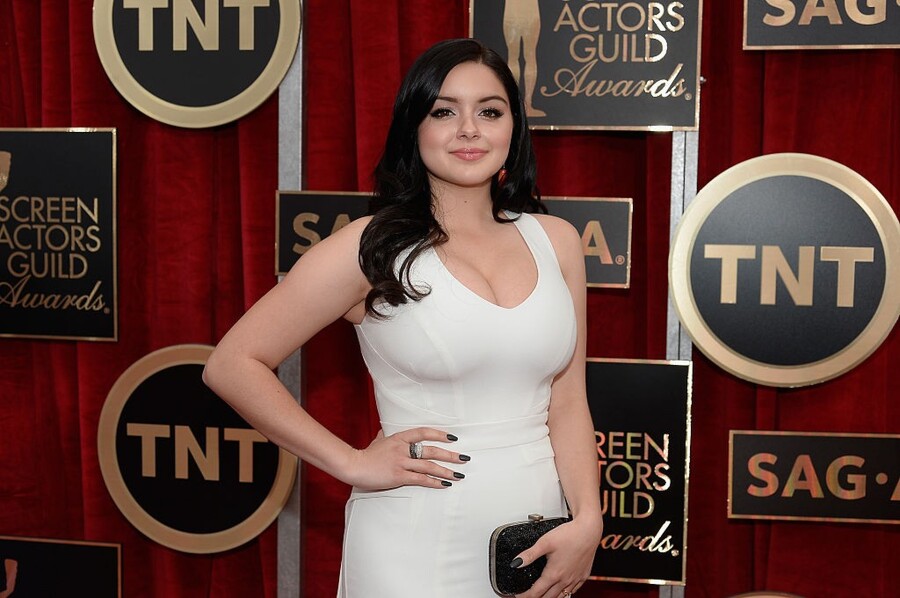 Nolan Gould is another child actor who has benefited from the show Modern Family, in which he stars as Luke Dunphy. He did a great job playing a cute kid and now needs to find some other roles as he enters adulthood. Gould made $100 thousand per episode and has amassed a net worth of $7 million at just 17 years old.

Jaden Smith was extremely lucky to be born to the successful actors Will Smith and Jada Pinkett Smith. While some Hollywood parents may keep their children away from show business, the Smiths started Jaden out early. At just eight years old, he starred with his father in The Pursuit of Happyness. Jaden Smith has also starred in big movies like The Day the Earth Stood Still, The Karate Kid, and After Earth and is also a rapper of sorts. At just 17 years, old Jaden Smith has a net worth of $8 million. 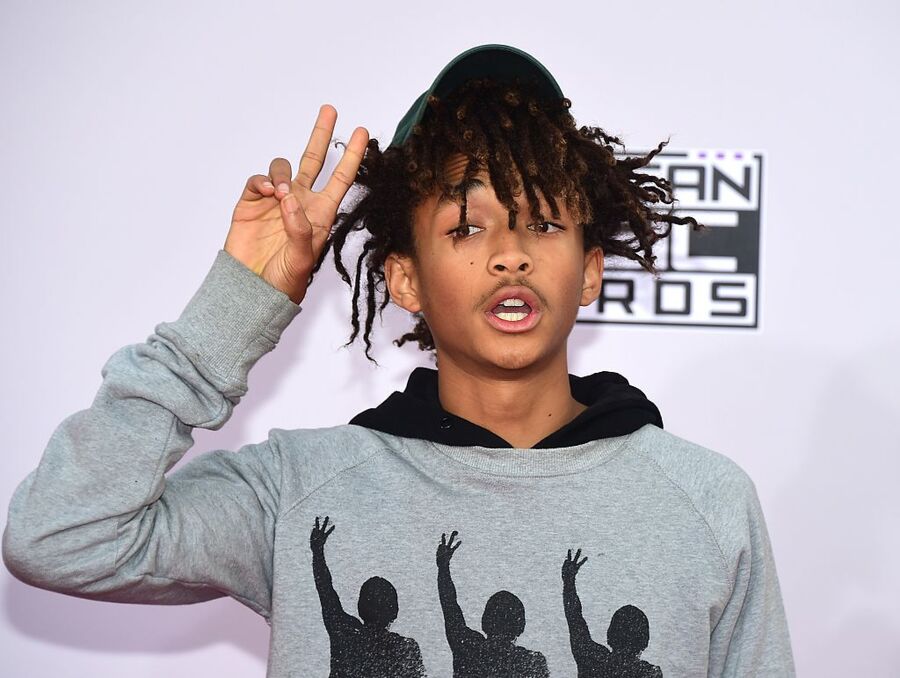 Moretz is a young model and actress who has graced the covers of the magazines Elle, Vogue, and Marie Claire. At just eight years old, she starred in the film The Amityville Horror and went on to star in the movies (500) Days of Summer, Diary of a Wimpy Kid, Kick-Ass, Hugo, and Carrie. At almost 19 years old, Chloe Moretz already has a net worth of $12 million.