Five Celebrities Who Got Nothing From Their Divorces

By B. George Young on February 5, 2016 in Articles › Entertainment

Celebrity marriages are a lot like those of ordinary people, in that a lot of those relationships end up in divorce. Besides being in the spotlight constantly, one of the big differences for celebrities who get married is how much money they have. Prenuptial agreements are very common in marriages where lots of money is in play, but sometimes they aren't upheld in the end. Sometimes celebrities want to get out of their marriages so badly, that they don't really care to have long court proceedings over trying to get money from their exes. The following are five examples of celebrities who walked away with nothing from their divorces.

Actress and singer Zooey D. was married to Death Cab for Cutie singer Ben Gibbard for a few years, but they kept things quiet and many of her fans didn't even know that she was married. Many people were surprised to hear that this couple was divorcing in 2012, and the divorce was almost as quiet as the marriage. Both Zooey and Ben had their own money so the actress agreed that she would get nothing out of the divorce. She seems to be happy and is now married to producer Josh Pechenik. 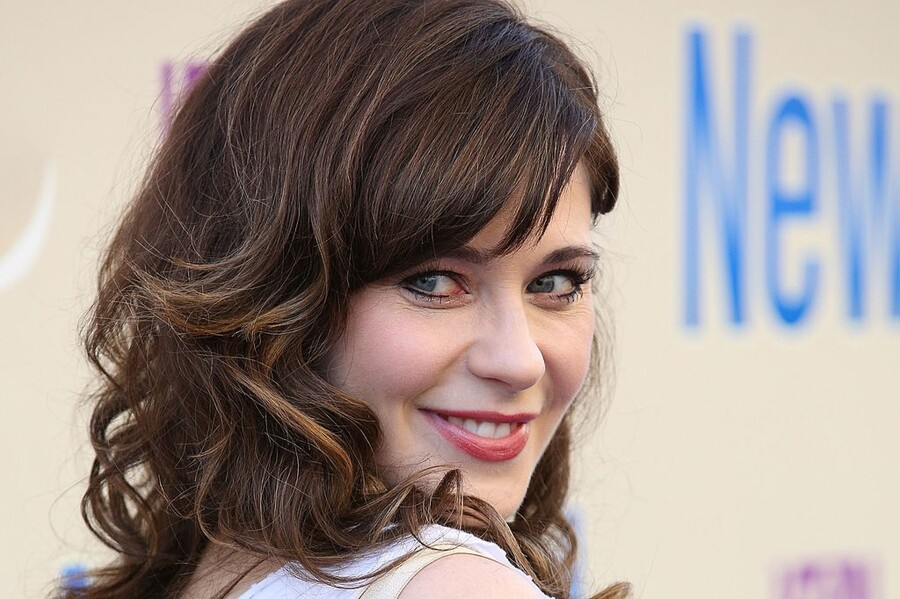 LisaRaye McCoy is an actress and producer who was lucky enough to be married to the Prince of Turks and Caicos. It turns out that the marriage wasn't exactly the best situation for McCoy, who signed a prenuptial agreement that she would be entitled to money if the couple ever got divorced. The problem is that her ex-husband is having some big money problems and might even be facing jail time. McCoy seems to have moved on but so far has gotten nothing from her divorce.

Stephanie March was married to celebrity chef Bobby Flay for almost 10 years. The couple decided to break things off and Stephanie thought that she would get some of Flay's money because she helped him with his recipes by performing "quality control". Unfortunately, she also signed a prenup which said that she was not entitled to anything, and that document was upheld by a judge. 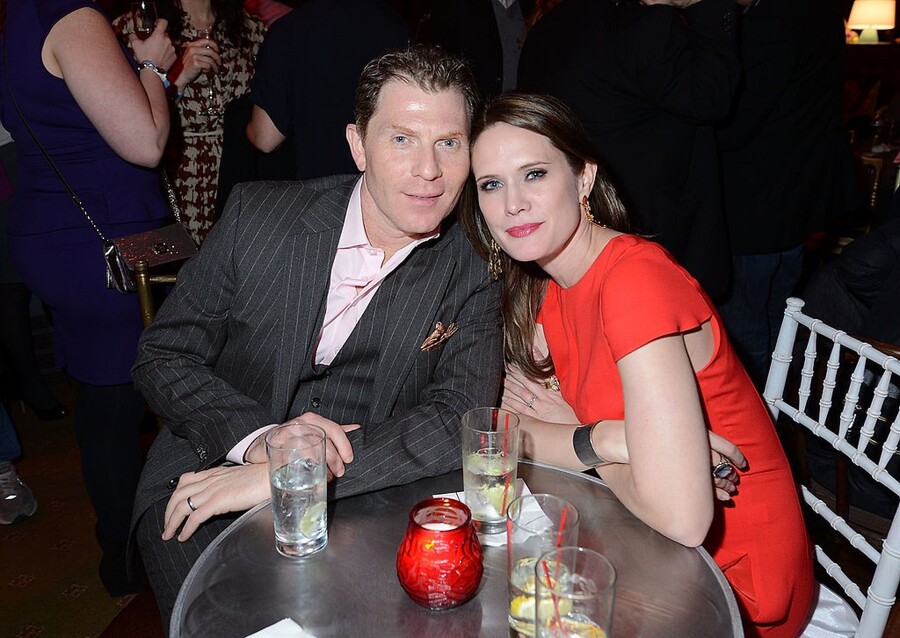 Russell Brand was famously married to singer Katy Perry but it didn't last very long thanks to his infidelity. Russell didn't take any of Katy's money at the time, even though they had no prenup and he was supposed to get about $20 million. He may have made a big mistake because Perry can easily earn that kind of money in a year and has a net worth of $260 million.

Katie Holmes seemed to be an innocent actress before she met Tom Cruise. The two were involved in an infamous marriage, and it seemed that Katie wanted out so badly that she wasn't going to fight to get any of his money. They signed a prenuptial agreement which she chose not to contest. Luckily Katie does get plenty of money in child support for their child Suri.