Stories of people going from rags-to-riches can be very inspirational. Hearing about someone who started with nothing and became very successful is uplifting and gives us hope that maybe we can do the same thing. It is difficult to become rich on your own, but thankfully, it is possible. What can be considered even more difficult is being able to manage that money and stay rich over the long term. Unfortunately, some very famous people have been able to go from rags-to-riches, and then back to "rags" again.

Meat Loaf grew up in the South, with conservative values and ended up becoming a very successful musician who sold 80 million records. Loaf found out that his management team had been mismanaging his money and was embezzling funds. To make matters worse, Meat Loaf's record label sued him for breach of contract and froze his assets, which forced him into a massive amount of debt. Meat Loaf has managed to get back to riches once again, with a current net worth of $25 million. 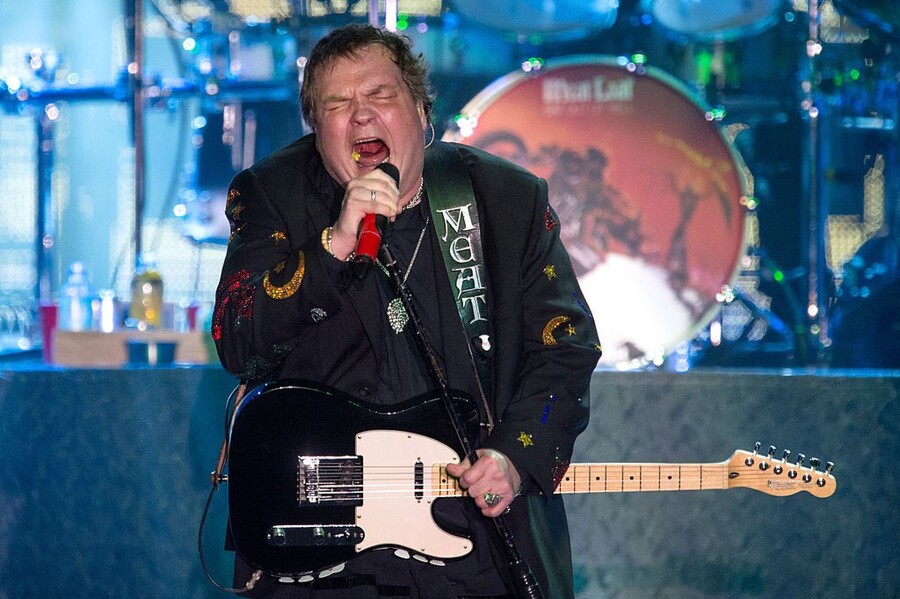 During his boxing career, Mike Tyson was able to earn more than $400 million, which should have set him up to live comfortably for the rest of his life. He spent his money too frivolously, however,  and ended up paying out a lot of money for an expensive divorce. Tyson had to file for bankruptcy in 2003 and now has a net worth of just $1 million.

Grant started out living on a farm and was able to work his way up to general of the Union army on the way to becoming President of the United States of America. He made a rather decent living serving as President, but ended up losing the majority of his money by speculating on Wall Street. Grant ended up with one of the lowest net worths of any US President, at just $50 thousand.

Dennis Rodman earned his money through his hard work and dedication as a professional basketball player in the NBA. Over the years, he has struggled with addiction and ended up losing lots of his money to ex-wives in the form of child support. Rodman has been married to Carmen Electra and appeared on the reality TV series Celebrity Rehab with Dr. Drew. After making millions of dollars in the NBA, he now has a net worth of -$1 million. 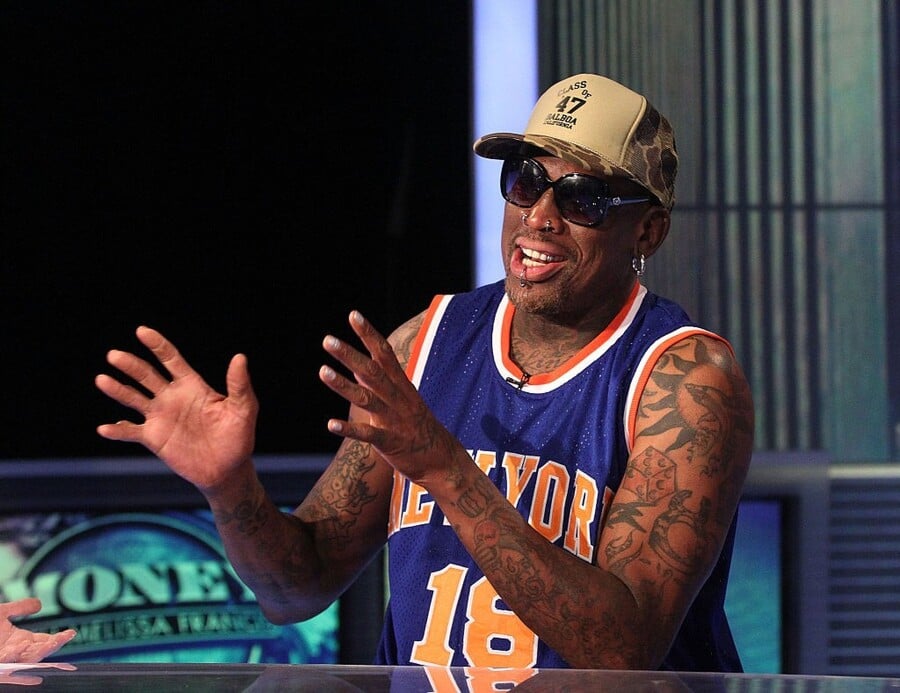 Even though he had a brilliant mind for writing and entertained millions of people with his works, Mark Twain did not possess much of an ability to manage his finances. His father was a failed entrepreneur and it seems the popular author followed in his footsteps. Twain made a series of bad investments and fell into debt, despite selling numerous books.