Celebrities can become such a big part of our daily lives we often feel we know them personally, and when something happens to someone we feel we know, it can be a very traumatic experience. It is not uncommon for a celebrity to say or do something they shouldn't, especially when they are being followed and watched around the clock. So when you hear about someone in the spotlight being accused of murder, it can be quite unsettling. Even if they are found to be innocent, just being charged with such a heinous crime can change the way the public looks at these celebs forever. Here are five notorious examples of celebrities charged with murder.

Actor Lane Garrison starred in the television series Prison Break and it seemed he was on top of the world. This was a case of life imitating art, as Garrison ended up in prison ironically enough. Garrison got drunk at a party in 2006. He took a teenage boy named Vahagn Setian, whom he just met, to go and buy more alcohol. Garrison was too drunk to drive and crashed into a tree, which killed Setian instantly. Lane served almost two years in prison for manslaughter and was very humbled by his experience, saying that he would "never forget what I did. I go to bed and wake up thinking of the pain I've caused." Garrison would use this tragedy to try and prevent other people from drinking and driving.

The legendary music producer and songwriter has worked with artists such as The Beatles, The Ramones, and Tina Turner. He was even inducted into the Rock and Roll Hall of Fame in 1989. In 2003, the body of actress Lana Clarkson turned up in his mansion in California. Spector was found guilty of second degree murder after two trials. Many of the women he had dated testified to his anger issues and that he had also pulled a gun on them in the past. Spector is serving his sentence in the California State Prison where he will be staying at least until he is 88 years old. 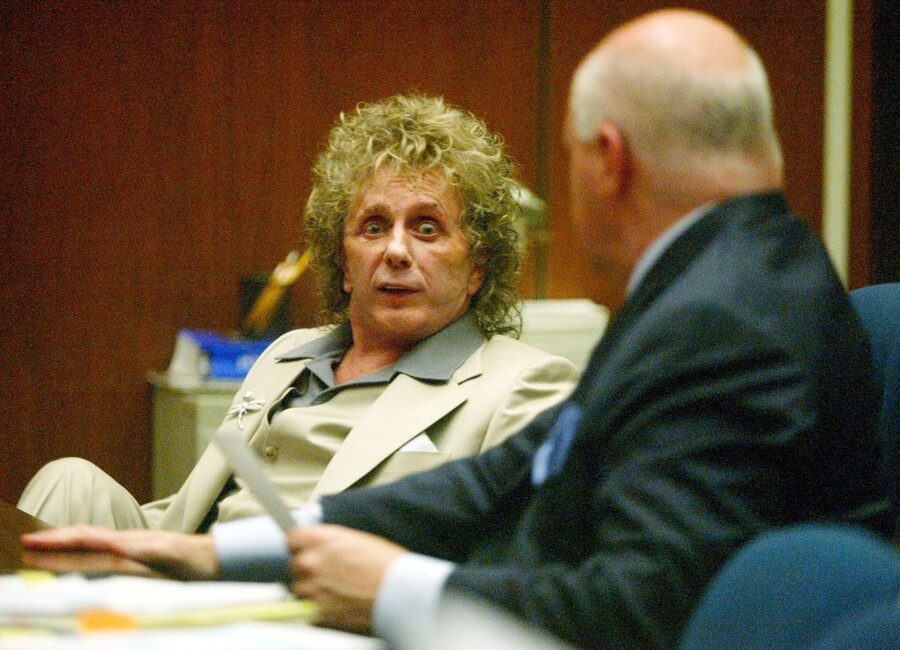 Lewis was an up and coming young actor who starred in such TV series as The OC and The Runaways and was about to star in Sons of Anarchy. At one point, Johnny even dated Katy Perry. In 2012, Lewis strangled his landlady to death and then fatally beat her cat. He climbed up to the roof and was later found dead in the driveway (it is unknown whether he fell or jumped). It later came out that he had been extremely ill, but had declined treatment.

Vicious was known for being the singer and bass player of the punk rock band the Sex Pistols. It was no secret that Vicious was a heavy drug user. In 1978, the body of his girlfriend, Nancy Spungen, was discovered on the bathroom floor at the Hotel Chelsea in Manhattan, New York. Spungen was stabbed in the stomach and Vicious was arrested and charged with her murder. He was released on bail and never convicted because he passed away of a heroin overdose just three months later. The lethal dose that Sid injected was given to him by his own mother. 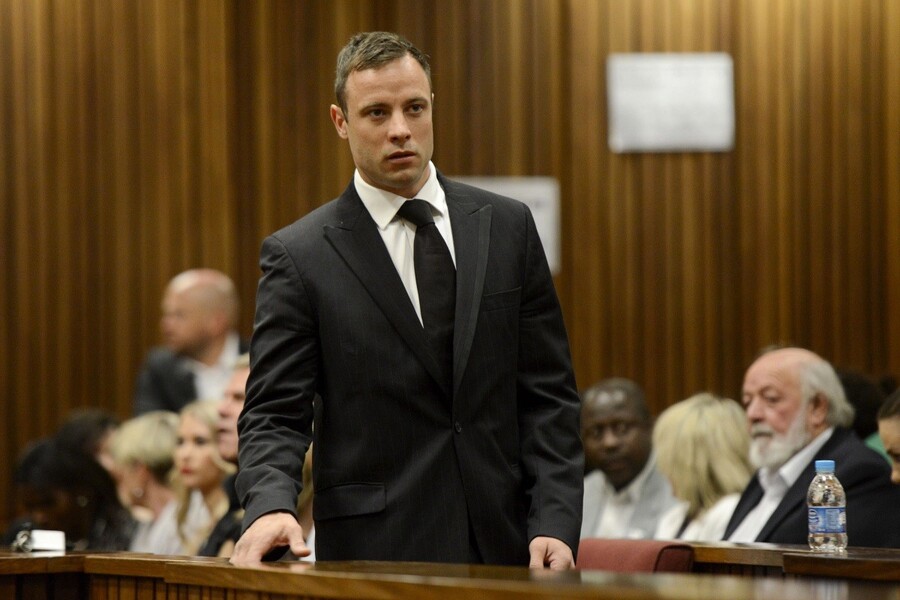 Pistorius gained fame for being an Olympic sprinter even though both of his legs had been amputated. He used blades to run on and won a world track medal at the 2011 World Championships in Athletics, becoming the first amputee to do so. His good fortunes did not last long, and on Valentine's Day 2013, his girlfriend Reeva Steenkamp was discovered dead in his home. Oscar's defense was that he believed she was an intruder. He was found not guilty of murder, but guilty of culpable homicide and reckless endangerment, and received a six year sentence in 2014.