Five More Billionaires Who Literally Went From Rags To Riches

By Amy Lamare on September 8, 2014 in Articles › Entertainment

As is becoming a self-made billionaire wasn't impressive enough, some of the richest billionaires in the world today literally took themselves from slums, factories, and the street to the highest levels of fortune, success and power. The six billionaire stories you are about to read prove that even the toughest challenges in life can be overcome to a 10 figure degree. Two-thirds of the world's 1700 billionaires made their fortunes themselves, rather than inheriting the money from a trust. At least fifty of these billionaires are high school or college dropouts. What they all have in common is an unshakable belief in building a better life for themselves against all odds. Let's take a look at six of the most incredible rags to riches billionaire stories.

When Li Ka-Shing was just 14 years old, his father died of tuberculosis. In order to earn money for his family, Li was forced to abandon school and take a job at a plastics factory. The family was so poor that Li actually had to sell his dead father's clothes for cash to pay for food. While most of his peers attended school or played games, Li labored away for 16 hours a day making plastic watchbands. In 1950, at the age of 22, Li quit his job to start his own company that made plastic toys. The company soon changed, shifted plans and instead began producing plastic flowers because he heard how popular they were in Italy. It was Li's first savvy business decision. He named this company Cheung Kong. Fast forward to the present and Cheung Kong is one of the largest real estate investment companies in the world.

Today Li Ka-Shing is the richest person in Asia with a personal net worth of $34 billion. In fact, thanks to some extremely shrewd investments, he has been a billionaire for over a quarter of a century. 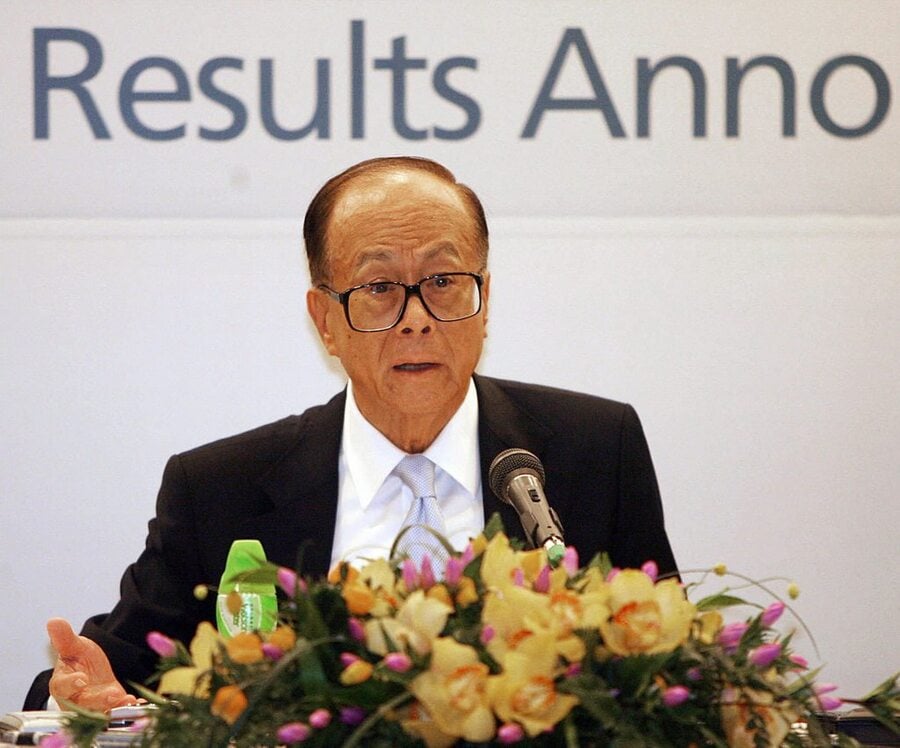 Leonardo Del Vecchio and his siblings could not be supported by his mother after his father died and she surrendered her five children to an orphanage.  When Del Vecchio was 14 years old he went to work in a factory where he made molds for auto parts and eyeglass frames. Del Vecchio soon became an apprentice to a tool manufacturer who specialized in making components for eye glasses. He also began studying industrial design in the evening while continuing to work a full time at the factory during the day. In 1961, when Leonardo Del Vecchio was just 26, he moved to Agordo, the eyewear capital of Italy, to start his own company. He called it Luxottica. That company went on to become the world's largest manufacturer of eye glasses and sunglasses. Luxottica makes Ray-Ban and Oakley glasses and owns over 6,000 retail stores under the Sunglass Hut and Lens Crafters brands.

Leonardo Del Vecchio has a net worth of $20.9 billion dollars.

Cirque du Soliel founder Guy Laliberte has come a long way from his days busking  throughout Europe.  Laliberte earned cash as a folk singer and also by playing the accordion, walking on stilts, and eating fire. He founded Cirque du Soliel in 1984 in the Montreal neighborhood of Baie-Saint-Paul with another former street performer Gilles Ste-Croix. In 1987 he took a chance and brought their Quebec-based troupe of performers to the Los Angeles Arts Festival.  He could only afford to get the troupe to L.A., they had no funds for airline (or bus or train) tickets back to Canada. Luckily, his bet paid off and it wasn't long before the world knew about Cirque du Soliel. Cirque expanded rapidly through the 1990s and 2000s, going from one show to 19 shows in over 271 cities on every continent except Antarctica.

Today, Guy Laliberte is the CEO of Cirque du Soliel and has a net worth of $1.8 billion. 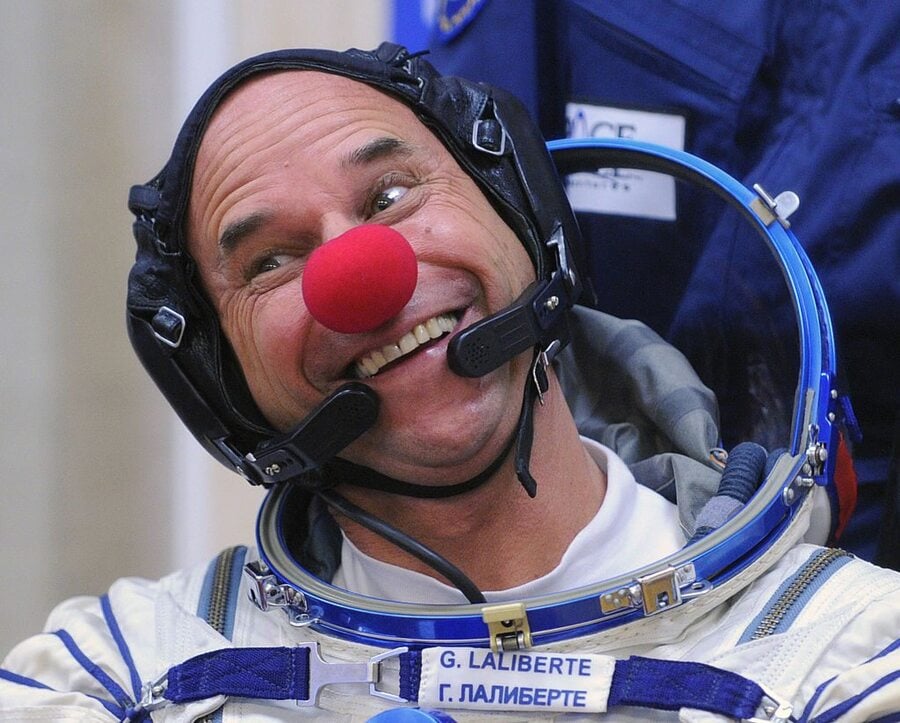 Francois Pinault dropped out of high school in 1947 after being bullied because of his impoverished background.  He went to work for his family's timber trading business and in the 1970's began acquiring smaller firms.  He is known for ruthless business practices such as cutting jobs and selling his timber company—only to buy it back at a much smaller cost when the market crashed. He also did well in the French junk bond market, eventually amassing a fortune that allowed him to start PPR, a luxury goods retailer that sells brands like Gucci and Stella McCartney. He was once the richest person in France with his $16.2 billion net worth. He is also actress Salma Hayek's father in law.

Kirk Kerkorian was born in Fresno, California to Armenian immigrant parents and dropped out of school in the 8th grade to become a boxer. His family was one of the many hit very hard by the Great Depression and young Kerkorian took just about any job he could in order to bring some money home to help his family. Kerkorian was a daredevil pilot for the Royal Air Force during World War II. He delivered supplies over the Atlantic on routes that would crash one out of every four planes. After the war, having saved most of his wages, Kerkorian spent $5,000 on a Cessna. He worked as a general aviation pilot, and made his first visit to Las Vegas in 1944, where he became a high roller on the craps tables.   In 1962, Kerkorian bought 80 acres in Las Vegas, across the Las Vegas Strip from the Flamingo, for $960,000. Caesars Palace was built on this plot of land and the hotel rented the land from Kerkorian.  The rent and eventual sale of the land to Caesars in 1968 made Kerkorian $9 million. Kerkorian is known as one of the important figures in shaping Las Vegas and is often called the "father of the mega-resort."