By Amy Lamare on January 11, 2020 in Articles › Entertainment

When Ellen Latham was 40, she had her dream job as an exercise physiologist at a high-end spa in Miami. She was a single mom raising her nine-year-old son. She had a major setback when she was fired from the spa. She was devastated, as anyone would be. And, as a woman of 40, she knew the odds were stacked against her. She didn't know what to do. Latham did not give up, however. She'd spent decades in the fitness industry and she was not going to back down. Fourteen years later, she founded Orangetheory Fitness, which now has over 1,200 studios across the globe and more than one million members. An Orangetheory class combines running, rowing, and strength training, while a heart rate monitor ensures that you are optimizing your workout and broadcasts the standings to the class.

It was 1996 when Latham was fired. Then, as now, the odds are stacked against mid-career women looking for a new job. Mothers are also 79% less likely to be hired than women without children. Ageism in the workplace begins at age 40 for women. After the age of 40, many women are no longer considered for promotions. This didn't faze Latham. She decided the thing to do was to not look for a job and instead build her own company. 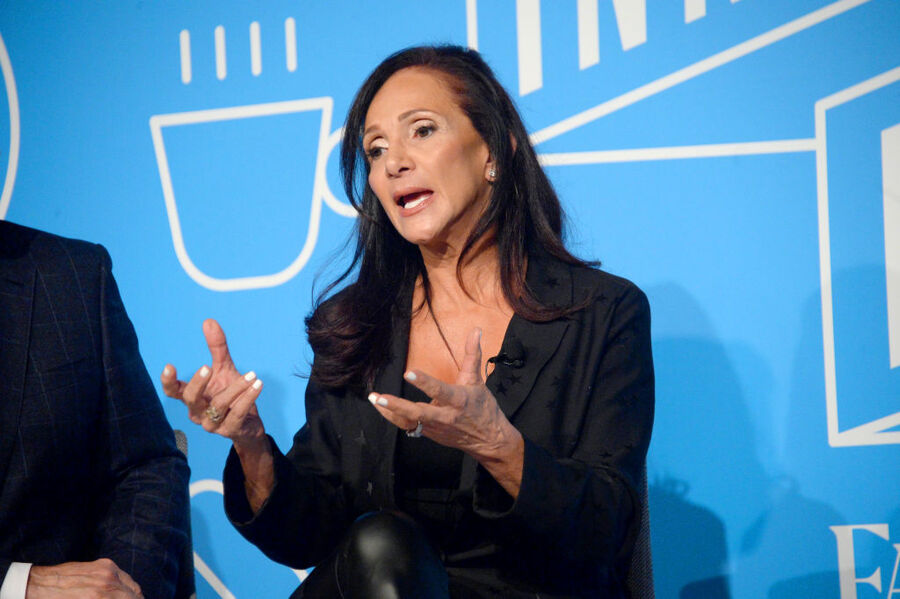 Latham, now 63, taught aerobics classes throughout the 1980s. She was a fitness expert on TV. She had her dream job at the spa. She thought she'd arrived. She had 30 employees. She was well known in the fitness industry. And then she lost everything.

Latham grew up in Niagara Falls, New York. She credits the example her father set with her comeback. He was a physical education teacher with an optimistic outlook on life. In Momentum Shift a documentary about Orangetheory's founding, she said: "My father always said: Whatever you do, make sure you're passionate about it because you're going to spend a lot of time doing it. For him, he probably never made more than $50,000 a year, and he felt like he was the most successful man walking the Earth."

After she was fired, Latham decided to start her own Pilates practice in her spare bedroom in Fort Lauderdale, Florida. It wasn't long before her classes became insanely popular. Over the next 14 years, Latham expanded her Pilates business and explored and incorporated science-backed intensity training into her workouts. In 2010, she branded her workout Orangetheory. Today, Orangetheory Fitness is a $1 billion global brand.

Latham thought the high-end spa was her dream job. But getting fired set her on the path to her true dream job.