These Female Singers Are Obscenely Wealthy

By Amy Lamare on October 1, 2016 in Articles › Entertainment

Recently, we've covered how Ed Sheeran made his $65 million, how Dave Grohl racked up his $280 million, and the methods Dave Matthews used to amass his $300 million net worth. Now, we're looking at the ladies, and let me tell you, as impressive as my two Daves' net worths are, the following ten ladies absolutely blow them out of the water.

From Madonna to Jennifer Lopez, these ladies are money-making machines! Even the younger women on this list like Taylor Swift and Beyoncé have insanely high net worths. From concert tours that are true spectacles to Las Vegas residencies that have pumped up their net worth, to songwriting credits that have made them a mint, these 10 female singers are obscenely wealthy! 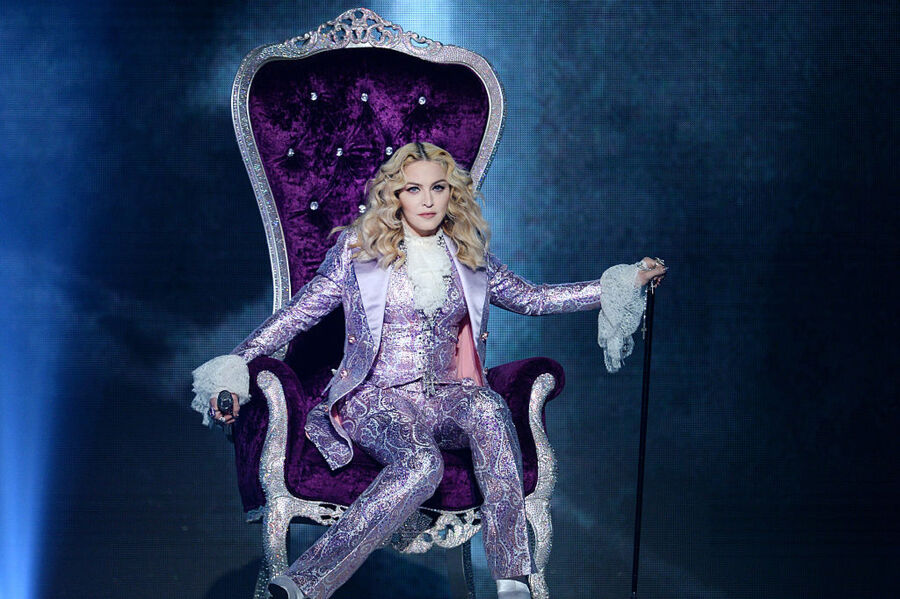 She may be Jenny from the block, but JLo is not ever going to have to worry about how to pay the bills with the $340 million she's got in the bank.

Barbra Streisand is an icon and a legend. In fact, she is such a legend that she's been voted into the Grammy Hall of Fame 3 times. Her most recent concert tour took in $119.5 million and was attended by 425,000 people worldwide.

Taylor Swift is the top earning celebrity of 2016 with an incredible $170 million made in the past year.Swift's earnings take into account her major brand endorsements including Diet Coke, Keds, and Apple. The North American leg of her 1989 tour generated $200 million alone.

Shania hit the big time in the 1990s, when she was one of the artists that led the resurgence of country music. With a new Las Vegas residency, the Canadian songbird is sure to add to her net worth.

Beyoncé has nearly half a billion dollars all on her own. Now consider that she is one half of a power couple. Her husband Jay-Z has a net worth of $700 million. Do the math. Together they are billionaires.

"Come on, shake your body baby, do the conga. I know you can't control yourself any longer…" Gloria Estefan has sold an estimated 100 million records sold worldwide; 31.5 million of those were sold in the United States alone. She has won seven Grammy Awards during a career that has spanned over five decades.

Dolly Parton has sold more then 100 million records. She's won eight Grammys and been nominated for two Academy Awards, five Golden Globes, and an Emmy. She's written and composed more than 3,000 songs and has had more than 110 chart singles.  Oh, and she has her own theme park, Dollywood, that annually welcomes more than three million visitors. She also owns a radio station, restaurants, as well as record and TV companies.

Remember Glitter? Now, consider Mariah Carey's insane net worth. We do live in a wonderful world. Mariah Carey is the best-selling female artist in the history of the Billboard charts. She has sold over 200 million albums worldwide to date. In 2000, Carey was given a $100 million recording contract. It was the biggest contract in the history of music at the time.

Between 2000 and 2010 Celine Dion was the highest grossing entertainer in the world. When you add up ticket sales, record sales, merchandise and every other source of income, Celine's empire grossed over $720 million. Of that amount $500 million came from worldwide ticket sales. Of that $500 million, $350 million came from her Las Vegas show alone.

People, we are living in a material world and Madge is a material girl. Madonna reclaimed the title of "Highest Grossing Solo Touring Artist," thanks to her highly lucrative and successful Rebel Heart Tour. The 58-year-old has sold an amazing $1.31 billion worth of concert tickets over the course of her career.