By Joseph Gibson on June 4, 2017 in Articles › Entertainment

The Dominic Toretto gang has pulled off another massive heist, this one from movie theater box offices all over the world. Last weekend, The Fate of the Furious joined the elite cadre of billion-dollar international grossers, pulling in as of Sunday, May 28th, $1.223 billion in foreign box office grosses, as per Variety.

As of this writing, 30 feature films have crossed the billion-dollar margin worldwide, which of course becomes incrementally easier as ticket prices go up due to inflation. But only six movies have have joined the billionaire's club in markets outside the United States, and The Fate of the Furious isn't even the first movie in the Fast and the Furious franchise to achieve this milestone. The last movie, 2015's Furious 7, is currently the sixth highest grossing film of all time, scoring a total worldwide box office take of $1,516,045,911, with $1.165 billion of that coming from foreign grosses. 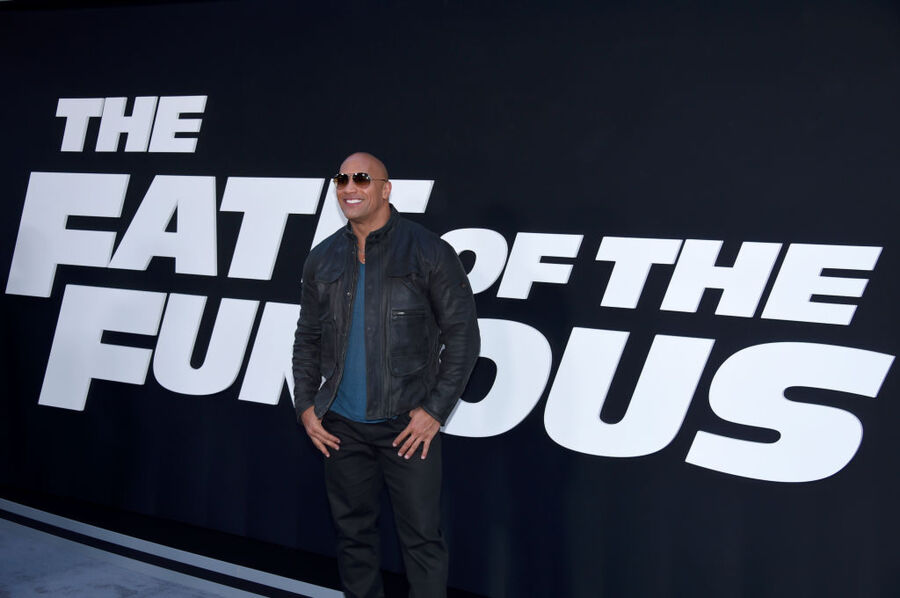 The film's final May weekend earned it a total of $3.3 million across 41 territories outside of the US, pushing it into the international billion-dollar sphere. Along with its $222.5 million in domestic grosses, the film's worldwide gross is $1,225,234,715, which makes it the 11th highest grosser worldwide.

The news that The Fate of the Furious has been a worldwide blockbuster is only news if news doesn't have to be surprising, since this movie has been busting blocks since its opening weekend. On April 14th, when the film opened, it went on to have the largest opening weekend of all time both internationally – with $443.2 million in international opening weekend grosses – and globally, at $542 million worldwide.