'The Fate Of The Furious' Has Biggest Global Opening Weekend Ever

By Joseph Gibson on April 21, 2017 in Articles › Entertainment

Another box office milestone has been reached by a black director in Hollywood. This time it's F. Gary Gray, director of Fate of the Furious, and previously the man behind the camera of a variety of popular films, starting with Friday in 1995 and including The Negotiator, Be Cool, Law Abiding Citizen, and 2015's surprise smash Straight Outta Compton. Now that opening weekend for F8 is over and done with and all the receipts have been counted, CNN reports that its $532 million take is the biggest worldwide opening in the history of the movie business.

There is one caveat attached to Fate of the Furious' box office performance. It was able to overtake 2015's Star Wars: The Force Awakens' $529 million opening weekend thanks to the earlier film's release in China having been delayed by a month. China is the second-biggest market for movies in the world, and contributed plenty of box office to F8's boffo opening weekend. Still, the numbers don't lie, and the film's studio, Universal, has also been quick to point out that the film is now "the highest-grossing opening for an African American director ever." 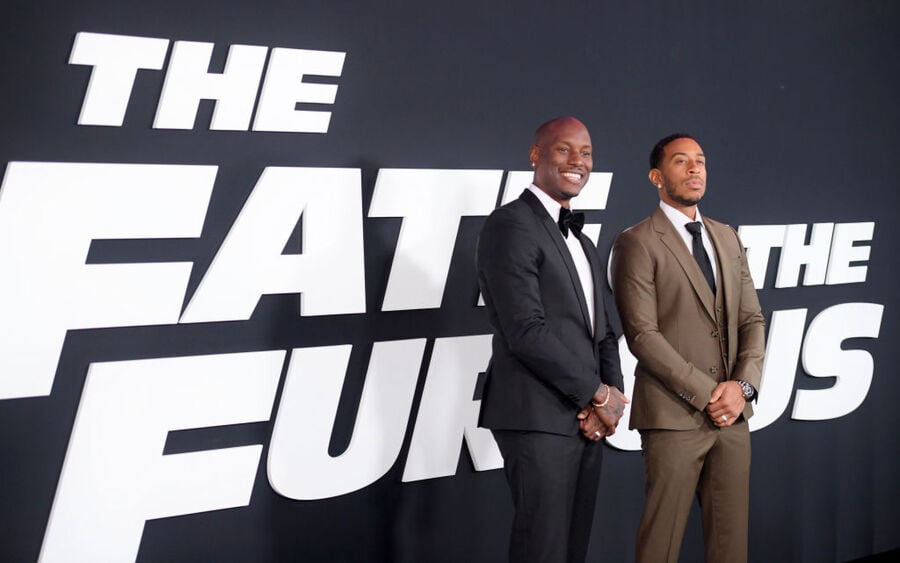 The film's box office performance is even more impressive when you consider that the Fast & Furious franchise is now 16 years old, an eternity in tentpole years, and by the time the already greenlit 10th installment opens in 2021 (with an intervening ninth film set to open in 2019) the series will be twenty years old.