Fan Bingbing Was Suing Chinese Billionaire When She Disappeared

By Amy Lamare on October 1, 2018 in Articles › Entertainment

Chinese actress Fan Bingbing has not been seen or heard from since early July and despite the government saying she's "under control," her fans and friends are quite concerned. Now, it has been revealed that she was suing Chinese billionaire Guo Wengui when she disappeared. She was suing Wengui because he made a video and posted it to YouTube claiming that Bingbing was having an affair with Wang Qishan, the Chinese Vice President.

Bingbing disappeared shortly after she was accused of tax evasion. Her attorney claimed that they filed the lawsuit in New York in July 2017. He also said that he has not heard anything from Bingbing or her representatives in China since April.

Guo Wengui is a Chinese billionaire real estate mogul who is living in self imposed exile in Manhattan. Lately, he has been causing trouble for China's government and the government's censor warned that there would be serious consequences for any media coverage of him that was not pre-authorized by the Chinese government. 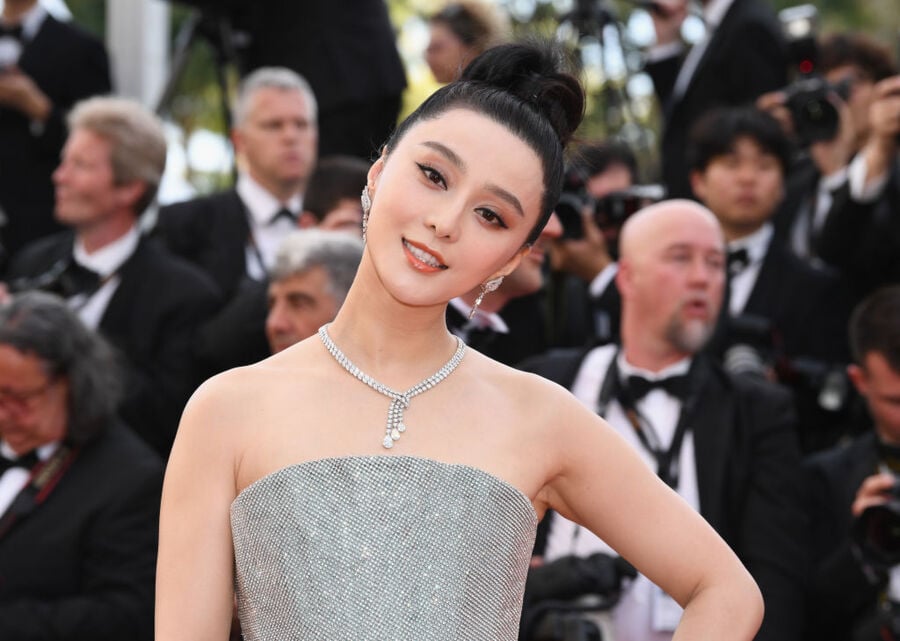 Last year, Guo accused high ranking members of China's Communist Party of corruption during a live interview with Voice of America, a Mandarin-language, U.S. government funded media outlet. The interview was live streamed and was planned to run for three hours. The video was stopped after just 80 minutes as Guo began talking about Wang Qishan, the head of China's internal corruption division. Guo compared the relationship between Chinese business people and politicians to prostitution and he claimed to have evidence of this corruption.

Guo went on to publish at least two videos online that alleged that Fan had been having a long term affair with Wang in Beijing. Guo also accused Fan of getting a financial benefit from the affair and of pocketing bribes.

Fan's lawsuit called Guo's claims "unsupported, wild, and defamatory." She denies having any sexual relationship or adulterous affair with Wang. She has also denied being a part of any bribery scheme.

Guo believes that Fan disappeared because someone in the Chinese Communist Party was trying to attack Wang. According to Guo, the tax evasion accusations are a smokescreen. He told The Mail On Sunday:

"Firstly, someone is trying to use Fan Bingbing to get to Wang Qishan. Secondly, somebody wants to shut Fan up."