By Brian Warner on June 19, 2013 in Articles › Entertainment

The odds of winning the average lottery are 1 in 100 million. That means you are more likely to be killed by a meteor than to win a Mega Millions jackpot. So you can only imagine how crazy the odds must be for someone to win a lottery twice in their lifetime. And to take it a step further, imagine just how astronomically insane the odds must be for someone to win the lottery twice, IN 24 HOURS! Incredibly, that's exactly what just happened for a man named Cary Collings in Washington state. Not surprisingly, Collings is now being called the luckiest person in America… 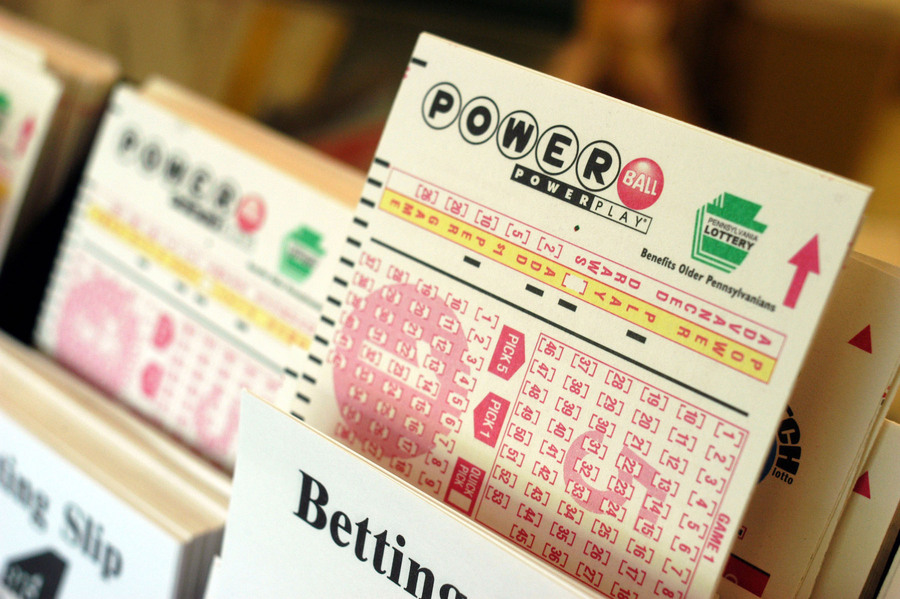 Last Thursday Cary Collins bought a scratch off ticket at a River Road Food Mart in Puyallup, Washington while his truck was filling up with gas. Collins, who is a blue collar worker at the nearby Boeing factory, has played the scratch off lottery ever since it was introduced in Washington back in 2004. After leaving the gas station, Cary proceeded to scratch off the ticket while waiting at a red light. To his amazement, his "Red Hot 5s" ticket turned out to be worth $55,555!

After taking his friends out for a celebratory pizza party, Cary drove off to the state lottery department to claim his prize. On a whim he decided to make a pit stop on the way to collect his earnings and buy another ticket. This time he purchased three "Bring on the Bens" tickets for $30. You can only imagine the look on Cary Collins' face when one of those scratchers turned out to be a $200,000 winner. In less than 24 hours, Collins won two lottery tickets worth a grand total of $255,555. What are the odds? Honestly they are probably too high to calculate.

Cary's lucky streak reminds us of the story of Australian lottery winer Bill Morgan. Bill Morgan is an Australian factory worker who was nearly crushed to death by a freak truck accident at work. After leaving the hospital with a heart condition, Morgan had severe heart attack that left him in a deep coma. The coma was so deep that his family was advised to remove life support not once, but TWICE. Bill's luck eventually turned around in the most amazing way. Not only did he end up winning the lottery twice, but the second time was on live TV! You really need to read the full story and watch the incredible video to appreciate how it all went down: