The Fact Is, If You're Rich, You Live Longer

The rich get all the breaks. Not only are their lives infinitely less stressful with the whole not having to juggle the bills thing, now it turns out they also live longer. Yep, that's right. Money can't buy love, but it can buy you a longer and healthier life. For some rich people, this means spending money to live as long as possible.

All is not lost for us poorer folk though. Over the last few decades, the life expectancy for the average person has risen nearly everywhere in the world. In the U.S., China, and most of Easter Europe, the average life expectancy has reached the late 70s. However, if you're in Japan or Western Europe, you can expect to live into your early 80s.

Rich people are planning on living about two decades longer than the average person. In a new survey from UBS Financial Services, 53% of wealthy investors responded that they planned to live to 100. That's no easy task, but it is not as hard as it used to be. Right now the average Japanese woman has a life expectancy of 87. Japanese men are expected to live to 81. 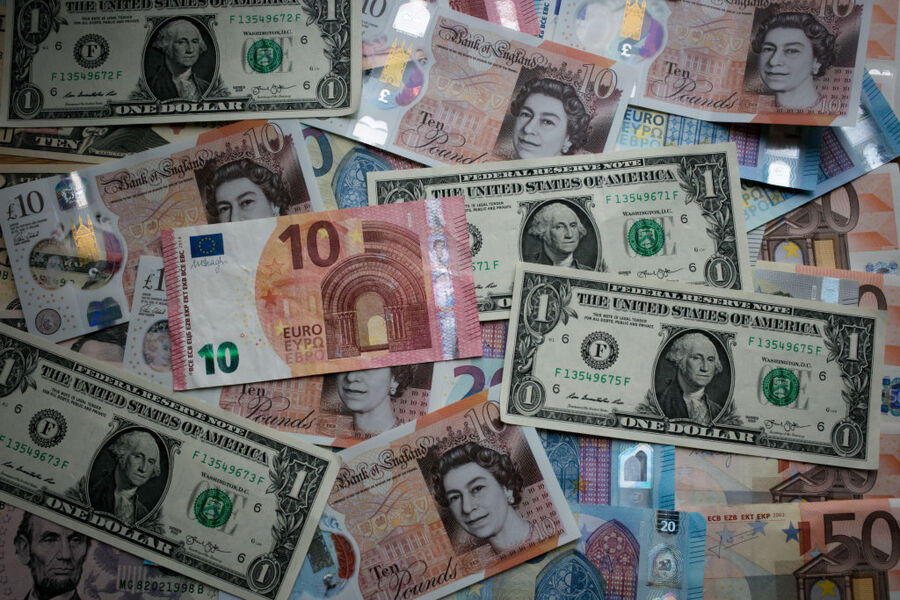 Being rich also gives you a leg up on living longer. The richest 1% of American woman live more than a decade longer than the poorest 1%, according to a study in the Journal of the American Medical Association in 2016. Amongst men, the gap between the richest and poorest Americans is nearly 15 years.

The wealthy also understand that living until they are 100 is an expensive prospect. In order to get to your 100thbirthday, you'll need to spend more on healthier food, exercise, health care, and other life lengthening practices and services. Living into your 11thdecade also requires paying bills longer and having enough money to last that long.

People who are millionaires with a $2 million or less net worth are willing to give up a third of their savings for an additional 10 years or life. People with more than $50 million were willing to spend nearly half of their fortune for an extra decade of life.

There is one trend in life expectancy that is surprising. The life expectancy of Americans has declined, two years in a row. Experts blame this on the opioid crisis, but that doesn't fully explain it. Even before the opioid crisis, life spans of Americans were lagging behind other developed wealthy countries in Asia and Western Europe. Substandard health insurance leading to difficult to obtain health care and the rampant use of pesticides and antibiotics in our food source could be factors for this.

As a result, the UBS survey showed that wealthy Americans were more pessimistic about their chances of living to 100. Only 30% of rich Americans expect to live to 100. Americans are also the most worried about rising health care costs and they are also the least likely to make adjustments to finance and savings to fund a longer life.