By Joseph Gibson on September 18, 2017 in Articles › Entertainment

Mark Zuckerberg and the rest of the Facebook council of elders are not content with the hours you spend scrolling through their social media site on your phone every day. They want you to watch more videos on it, too. To that end, The Wall Street Journal reports that the company is prepared to spend as much as a billion dollars on original video content through 2018.

That's a big number, especially when you consider that Netflix – a company that specializes in video streaming – made headlines recently for its intention to drop $7 billion on its own original content. The idea is that Facebook would directly fund original video content now, with the goal of eventually paying nothing for such content and compensating creators with shares of ad revenue – with as much as 45 percent of that revenue going to creators of video content. Here's Facebook's VP of media partnerships Nick Grudin explaining the model to The Verge:

"We're funding these shows directly now, but over time we want to help lots of creators make videos funded through revenue sharing products like Ad Break." 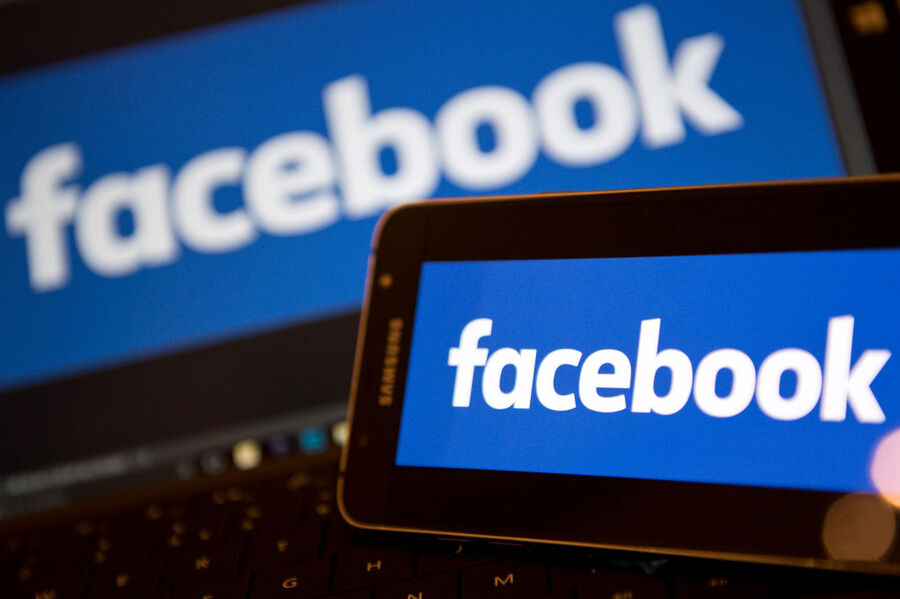 Facebook is not only hoping that you'll watch shows on its Watch platform the way you've grown accustomed to watching shows on Netflix for hours, but that it will also become more social and interconnected. As Product Management Leader Daniel Danker put it:

"You discover videos through your friends. You often find yourself discussing videos with friends. Video has this amazing power to bring people together and build community."

Whether or not this project and Facebook's $1 billion investment pays off remains to be seen, but it's clear that Facebook isn't afraid to spend some money to achieve its dreams of Total Facebook Entertainment, even if it means trying to siphon off some of Netflix's addicted viewers.