Facebook IPO'd Six Years Ago Today. How Much Would You Have If You'd Invested $1000?

Six years ago today, Facebook made its debut on the stock exchange with its Initial Public Offering. Facebook sold 337 million shares of the company with the goal of raising $13 billion in cash during the IPO. Shares debuted at $38 and the company raised a bit more than $16 billion on the first day of trading. Today, Facebook stock is trading at just over $183.23 per share. So, if you had invested $1,000 in Facebook at the end of the trading day on May 18, 2012 at $38.23 per share, what would that investment be worth today? 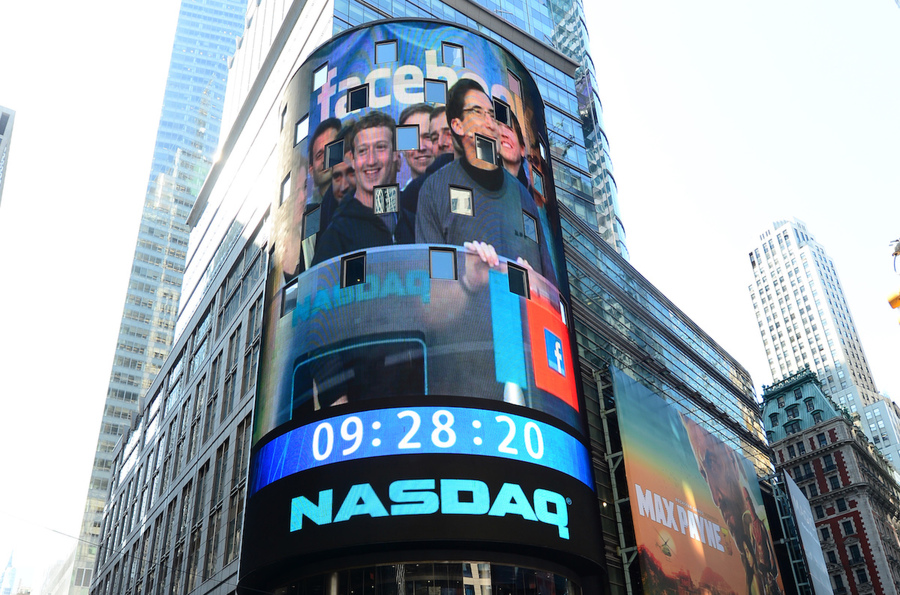 Before we get to that, it should be noted at Facebook's stock is currently trading lower than its all-time high closing price of $193.09 on February 1, 2018. After the Cambridge Analytica data scandal was made public, the stock fell off for a number of weeks as the market gauged how much it could or could not trust the social network.