Will The Facebook IPO Will Make U2's Bono A Billionaire?

You know what's cooler than being a millionaire rock star named Bono? How about being a BILLIONAIRE rock star named Bono. Yep, that's right, U2 front man Bono is set to become a full fledged billionaire thanks to a savvy early stage investment in Facebook. The IPO will not only give him billionaire status, it will also make him the richest rock star ever. Bono will be richer than Elton John, Mick Jagger, Sting, Tom Jones, David Bowie, Phil Collins, Eric Clapton… and even Sir Paul McCartney himself. 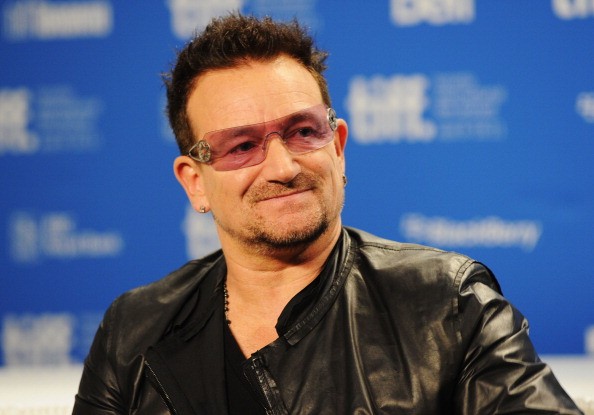 So how did this savvy investment come about? Many people would be surprised to know that Bono actually owns and controls a private equity firm called Elevation Partners. Elevation Partners was founded in 2004 and today manages nearly $2 billion in assets. Elevation has invested in such companies as Forbes Magazine, the game companies BioWare and Pandemic Studios, Palm Inc, and Yelp. But it was their 2009 investment in facebook that is set to really hit the jackpot for Bono and Elevation.

In 2009, Elevation invested $90 million to purchase a 1.5% stake in Facebook. Last week Facebook announced that they expect to file for an initial public offering (IPO) very soon and they are looking to raise $5 billion. Analysts believe that once FB shares begin selling to the public, it will achieve a market cap of $100 billion which will mean Bono's 1.5% stake will be worth a cool $1.5 billion.

Before his Facebook investment, Bono already had a net worth north of $300 million thanks to a near 30 year career at the top of the charts. U2 is consistently one of the highest grossing bands around and Bono is no stranger to allowing his music to be used in commercials and movies. U2's last tour, "360", was the highest grossing tour of 2011, raking in over $300 million.

It turns out this this was not the full story. It is true that Elevation made a pre-IPO investment in Facebook of roughly $210 million. Today that investment is worth around $1.5 billion. The part of the story that most people don't understand is that Bono is one of six founding partners of Elevation AND that Elevation is only entitled to around 20% of the profits produced by its investments. When it's all said and done, Bono likely personally made between $40 and $50 million on this Facebook investment.