On Friday, May 18th, Facebook will finally have it's long awaited Initial Public Offering (IPO). When a company has an IPO, it offers a portion of its shares to the public on a stock exchange like the Nasdaq or the NYSE. This allows a private company to raise a ton of money in a very short period of time. It also allows any insider who owns a private share of the company to sell it publicly for the first time. For example if you were recently hired by Facebook, you may have been given XYZ number of shares as a perk. Those shares were difficult to sell without a public market. But that all changes Friday, when Facebook goes public on the Nasdaq at an expected price per share of $38 which would give the company a $104 billion valuation! Facebook will sell 337 million shares of the company to raise nearly $13 billion in cash. Many individuals will also sell their shares but most will be restricted from selling anything for 6 months by SEC regulations. But they'll still be insanely rich! And if Facebook's share price rises, they'll be worth millions and billions more when they are able to sell!

Which insiders are going to make the most money off Friday's IPO? What will CEO Mark Zuckerberg's net worth be? How about the rest of the early founders we learned about in the movie The Social Network like Eduardo Saverin, Sean Parker and The Winklevoss twins? You may also also be surprised to find out that one of the biggest rock stars in the world is set to make a bloody fortune from the offering. Without further delay, click the image below to find out how who is going to be insanely rich after Facebook's Friday IPO! 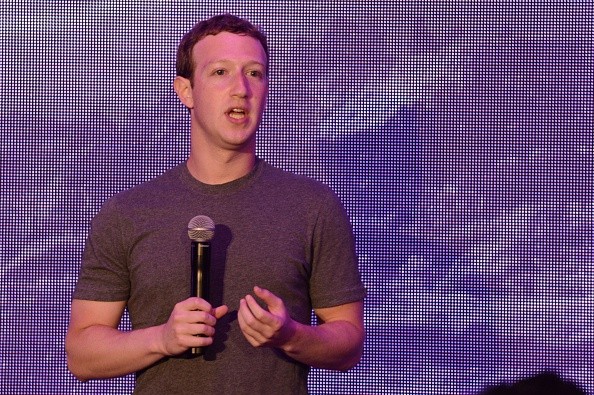