By Amy Lamare on March 7, 2018 in Articles › Entertainment

Chris Hughes co-founded Facebook and is the chair of the Economic Security Project. He has a proposal that he believes will help solve the problem of the fast rising income inequality in the United States. Hughes believes a basic income, which is a system of wealth distribution where people receive a standard base salary just for being alive. Hughes also has an idea for who should fund this idea of his – the 1%! By raising taxes on the wealthiest Americans, every single American making less than $50,000 would receive a basic monthly income of $500.

There are 90 million Americans making less than $50,000 a year who would benefit from Hughes' proposal. During a Reddit Ask-Me-Anything session, he said:

"We know that when people get modest amounts of cash, they use it smartly, their kids stay in school longer, health outcomes improve, and they're happier. We have the power to rebalance our economic system and provide more opportunity to all — we just have to develop the political will to do it." 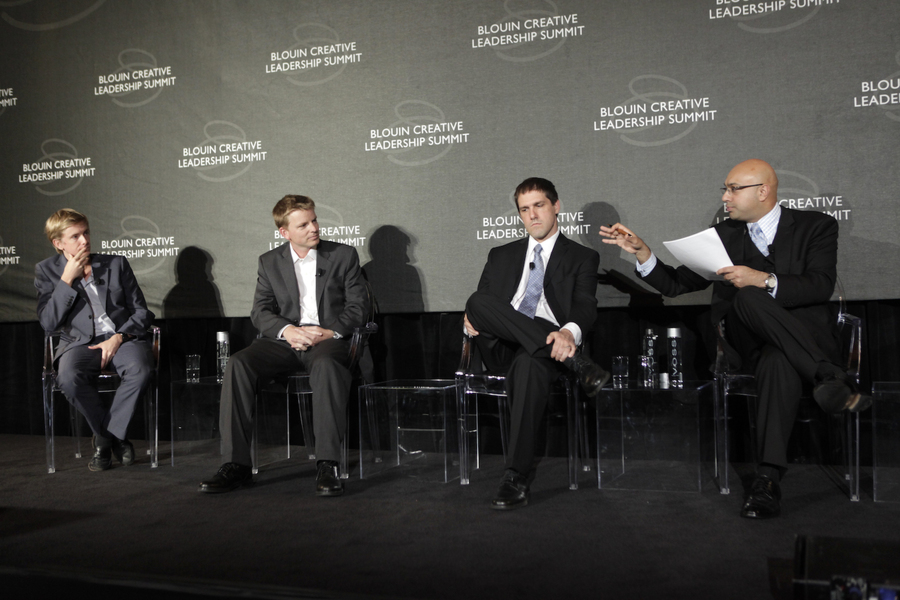 This could be funded by bringing the tax rates on the top 1% of earners in the U.S. to 50%. That sounds extreme by today's low tax rates for the richest Americans, but if you go back in history, it is in line with historical tax rates. The idea of a basic income is to provide people with a means of financial stability through a reliable income. The top 1% of earners currently pay a tax rate equivalent to 34% of their income.

Basic income is designed to supplement other wages earned from working. It is no secret that the gig economy has been on the rise since the global financial crisis of 2008. Hughes believes that a basic income could help people who work in the gig economy who typically do not have health benefits and frequently have unreliable incomes. Part-time employees, freelance employees, and rideshare drivers are some examples of the type of worker this proposal would benefit. Hughes believes the program would cost under $300 billion .

"If we can afford tax cuts for corporations and the one percent, let's not pretend that we can't afford a boost to the bottom lines of working Americans who haven't seen a raise in decades," he said.