By Amy Lamare on June 3, 2019 in Articles › Entertainment

From Parents Just Don't Understand to The Fresh Prince of Bel Air, to today, Will Smith has come a long way since his West Philadelphia days and collaboration with DJ Jazzy Jeff. For the last 20+ years, Smith has been one of the most in demand and highest-paid actors in the entertainment industry. He is Hollywood royalty and has the real estate portfolio to prove that. But it wasn't always that way. At one point Smith was in serious trouble with the IRS. Back at the beginning of his career, when Will Smith was a rapper and not yet an actor, he got in serious debt with the IRS. Smith was a teenager when he first rose to fame and didn't spend his money wisely. In fact, he splurged on a lot of things he really couldn't afford and neglected to pay his taxes. He ended up owing the IRS $2.8 million. In a 2018 YouTube video Smith said:

Will landed his breakout role in The Fresh Prince of Bel Air and was able to pay off the IRS – even though 70% of his salary for the first three seasons of the show went to his tax debt.

Smith landed his first major movie role in Bad Boys in 1995 and from that point on he was on his way. In 1996 he starred in Independence Day. In 1997 he starred in Men in Black, 1998 he was in Enemy of the State, 1999 Wild West, 2000 The Legend of Bagger Vance. In 2001, he starred in Ali. The year 2002 brought Men In Black 2 to theaters. In 2003, he was in Bad Boys 2. Year after year, Smith has starred in the biggest movies—The Legend of Bagger Vance, Hitch, I Robot, I Am Legend, The Pursuit of Happyness, Hancock, Seven Pounds, Men In Black 3…and so on. Currently he is in the live action version of Aladdin playing the famous genie. 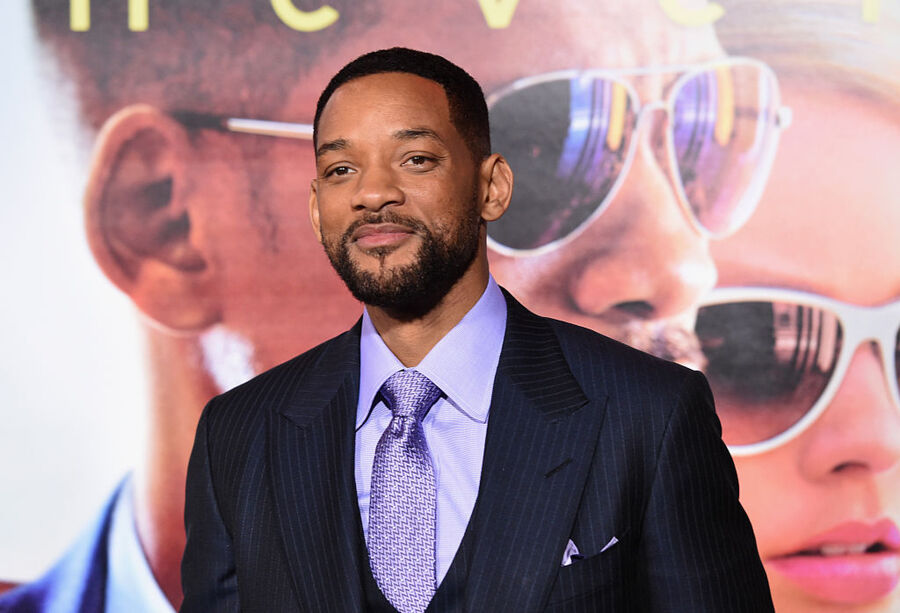 Below is a list of some of the movie salaries earned by Will Smith:

Enemy of the State: $14 million

The Legend of Bagger Vance: $10 million

And while Smith does not yet have an Oscar to his name, he has been nominated twice for his roles in Ali and The Pursuit of Happyness.

Will Smith has a net worth of $350 million and that has allowed him to amass an impressive real estate portfolio. Will and his wife Jada started construction on their lavish Malibu home in 2003. At a price tag of $20 million, the 25,000 square foot home sits on a 150-acre complex. The couple had the whole home built by hand so they could "feel the love and labor that went into every piece of this place." They also had the home built with no dead ends, so they could "create an infinite cycle that represented what Jada and I had hoped for our love."

In 2009, Smith paid $13.5 million for a seven acre property on the North Shore of Kauai. The 2,800 square foot home was built in 2006 and has ocean, mountain, and coastal views. They sold that property off market to Ekaterina Rybolovleva, the daughter of billionaire Russian oligarch Dmitry Rybolovlev for $20 million.

The Smiths also have a residence in a gated community in Hidden Hills, California as wells as a 9,200 square foot ski-in/ski-out chalet in Park City, Utah.

When he's on set, Smith chills in true Fresh Prince style in a two-story mobile home mansion he calls The Heat. The $2.5 million, 1,200 square foot trailer has a full kitchen with granite counter tops, master bedroom, wardrobe room, and a 30 person sitting area with a 100 inch drop down TV.

In total, the Smiths own at least $100 million worth of real estate around the world – that we know about.

It's good to be The Fresh Prince of Bel Air.