The Most Expensive Homes Of 2016

By Amy Lamare on January 25, 2017 in Articles › Entertainment

2016 was a record-breaking year for home sales… if you're talking about mansions worth roughly $100 million or more, at least. Homes with wine cellars, helipads, and tens of thousands of square feet were hot commodities across the globe, but especially in China, Manhattan, Dallas, and Los Angeles.

The sale of this 8,255 square foot penthouse to Saudi retail mogul Fawaz Al Hokair was New York City's biggest of 2016. The penthouse sits at the top of the world's tallest residential tower and was designed by Rafael Vinoly. The deal is reported to have closed in September.

Well, they do say everything is bigger in Texas and that is certainly applicable to this 28,000 square foot mansion in Dallas. It was the highest priced home sold not only in Texas, but also throughout the Deep South. The seven-bedroom property was bought by Beal Bank founder Andrew Beal in January. The estate comes with a separate two-story guesthouse and a helipad.

This 30,000 square foot mansion is new construction set on the grounds of Barbra Streisand's former Mon Reve Estate. The 10 bedroom, 20 bathroom estate comes with a basketball court and 10 car garage. It was snapped up for $50 million less than asking price by private equity billionaire Tom Gores. 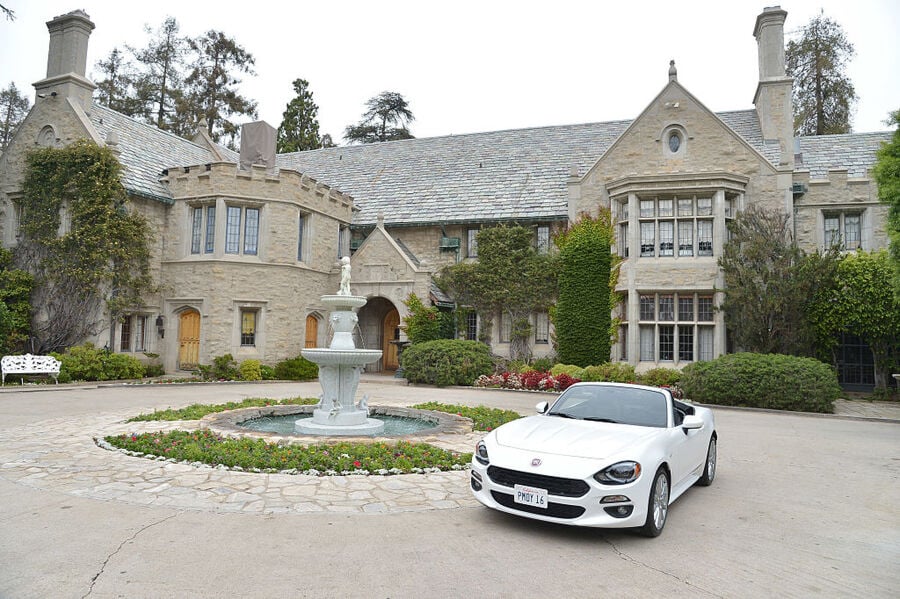 This notorious property hit the market for $200 million. The bunny palace was picked up in August by Twinkie heir Daren Metropoulos. It has a home theatre, separate guest house, and a zoo license. Oh, and it also comes with Hugh Hefner. The terms of the sale stipulated that he gets to live in the Playboy Mansion until he dies. Perhaps that's why the price was reduced by $100 million.

This mansion's name translates to "Peach Blossom Land" or "Utopia." The sale of this 72,441 square foot property broke all records. It has 32 bedrooms, several courtyards and gardens, a lakeside pool, and a wine cellar. It was bought by Chinese Real Estate tycoon Hongtian Chen in July.