The Most Expensive Hitler Related Items Sold At Auction

By B. George Young on December 3, 2015 in Articles › Entertainment

If given the chance to own a unique item from one of our heroes or favorite celebrities, many people would jump at the chance. Maybe that item is a basketball signed by Michael Jordan, a guitar played by Eric Clapton, or signed movie memorabilia from your favorite actor. With that being said, there are certain people you may not want to own anything from, and one of those people that quickly comes to mind is Adolf Hitler. The fact is that some people have been willing to pay up to $15 million to own a unique piece of history linked to the terrible dictator. Here are the Top 10 most expensive Hitler related items ever sold at auction.

This champagne bottle by Moet & Chandon was a part of the Chancellor's personal wine cellar in Munich. German soldiers were said to have injected Cyanide into the corks of some of their wine bottles to prevent them from being captured alive. 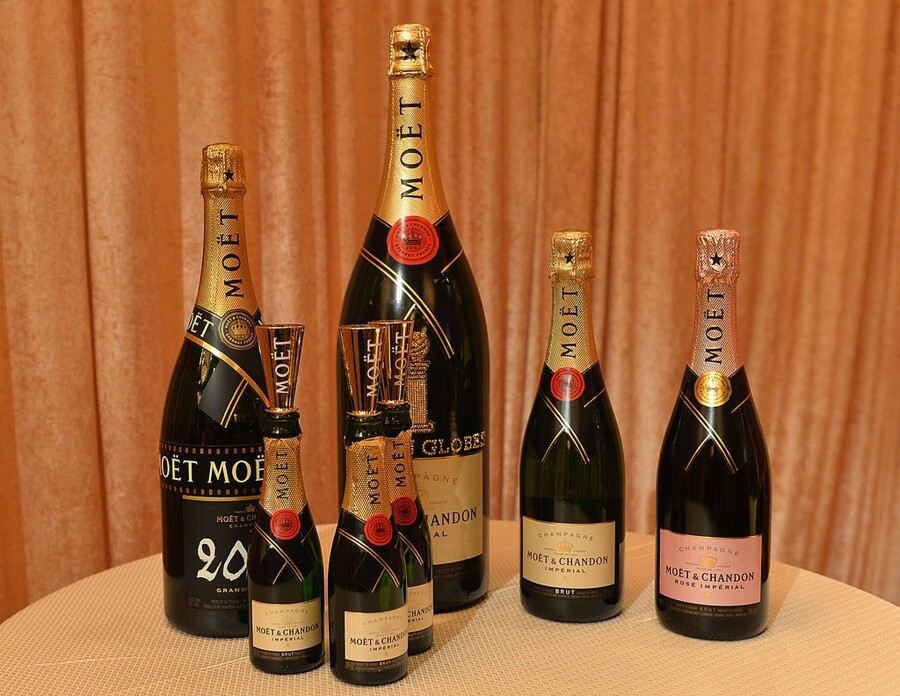 Adolf Hitler used these glasses during the late nights he spent working. They include his initials and the spread winged eagle and Swastika logo, which are engraved on each glass.

Hitler used this globe for many military purposes back in his day. It turned up in his looted office and was found by American soldier James Barsamian after World War II. He kept the item a secret until he decided to put it up for auction and also told the globe's story. Hitler's globe sold for an unknown price between $15 and $20,000.

If you ever wanted to enjoy a nice meal using silverware that once belonged to Hitler, this would be the item for you. This set was used by Hitler and his mistress Eva Braun while they were together at his mountain retreat. The cutlery set even includes Hitler's name engraved on them.

Hitler's autobiography has been printed en mass, but this autographed copy is one of a kind. The book contains details about the German Chancellor's life as a prisoner during the 1920s.

This classic 1939 car was used to chauffeur Hitler as well as Benito Mussolini and General Franco in Rome when they paid a visit to the King of Italy. The Fiat Torpedo became the official ride of Italian prime ministers after World War II.

Although these paintings by Hitler may not be the best, artistically speaking, they have brought in money just for having been painted by someone so infamous. Hitler wanted to become an artist, but he was rejected by the Academy of Fine Arts in Vienna. If he had been accepted, perhaps history would have been radically different. In 2015 a group of 14 of his paintings and drawings sold for almost half a million dollars. 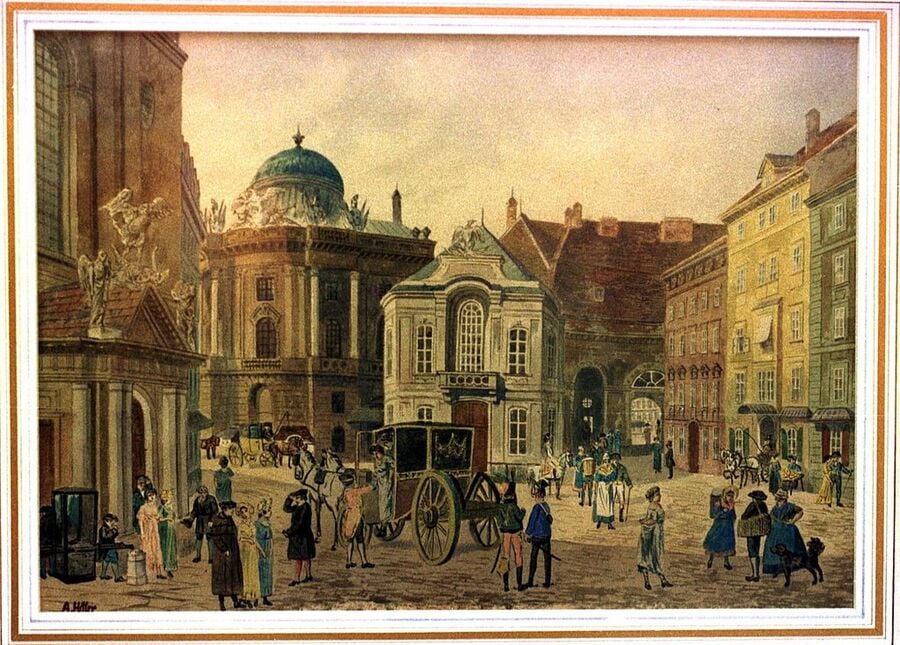 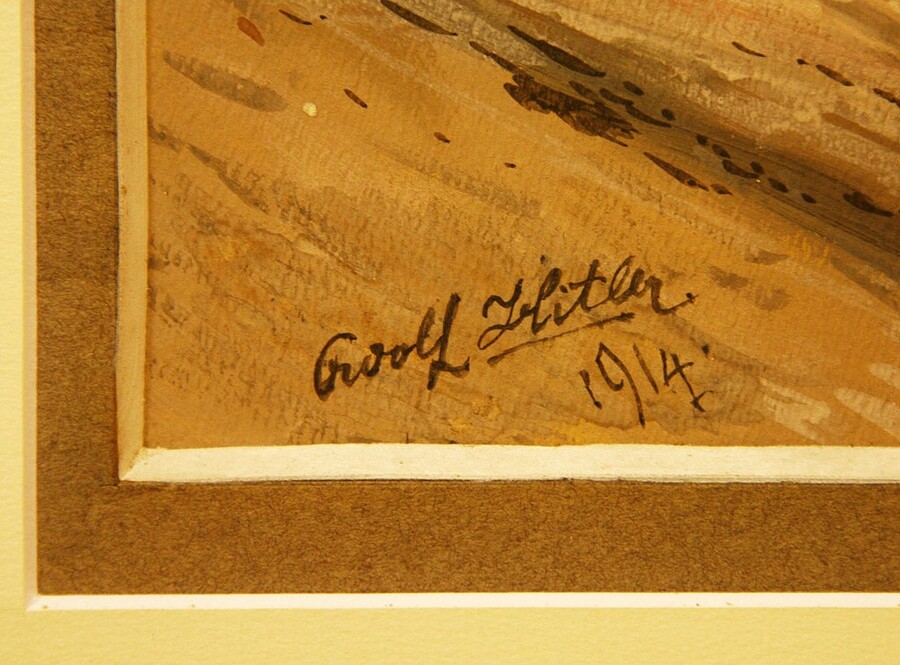 Hitler's desk is truly a piece of history as he signed the Munich Agreement on it in 1939 along with the heads of state from Italy, France, and Great Britain. Although the agreement did not hold up very long, the desk retained its value and was owned by a lawyer in Houston before it was donated for auction.

One of the only good things about Hitler was his taste in cars. His Mercedes-Benz 770K has been bought and sold a number of times. In 2009 the car was sold to an unnamed Russian billionaire for $8 million. 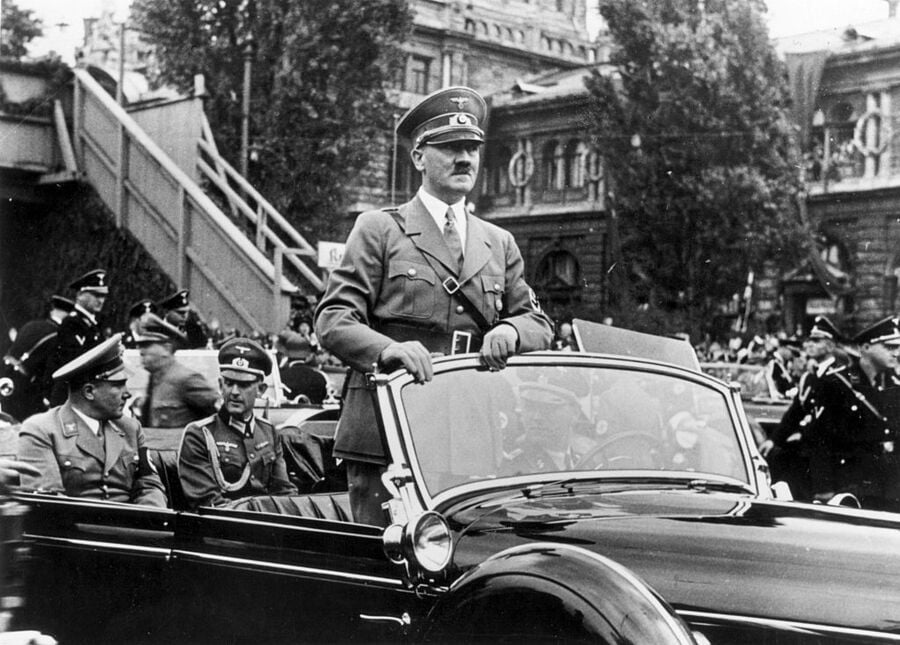 This car was commissioned by Hitler as part of a fleet that Joseph Stalin had with him, and was intended for research studies. It was supposed to be auctioned off by Christie's, but was pulled from an event because not enough was known about its actual history.