By Amy Lamare on January 30, 2020 in Articles › Entertainment

It's been a minute since Elizabeth Holmes dropped out of Stanford to found her so-called revolutionary blood-testing company, Theranos. Remember how she was supposed to be able to diagnose thousands of diseases and conditions with one drop of blood? It turned out it was all a fraud, her method didn't work, and she was sending blood out to traditional labs for testing and not telling patients. That all imploded and her downfall was as swift as her ascension to the billion-dollar company valuation. Once the toast of Silicon Valley, these days she's mired in lawsuits in multiple states and if reports are to be believed, cannot afford her attorneys.

In fact, she recently appeared in court in a civil fraud case in Arizona and acted as her own attorney. Her lawyers in the Arizona case quit over non-payment. Holmes told the judge that she would be using arguments the attorneys for her co-defendants used.

This isn't the same approach she's using in the criminal proceedings linked to the collapse of Theranos that are being brought against her in California. She showed up to the San Jose trial wearing a designer dress and coat that cost a combined $990. Seems like some of that could have been used to at least secure attorneys in Arizona. Dresses at Target run less than $50, after all. 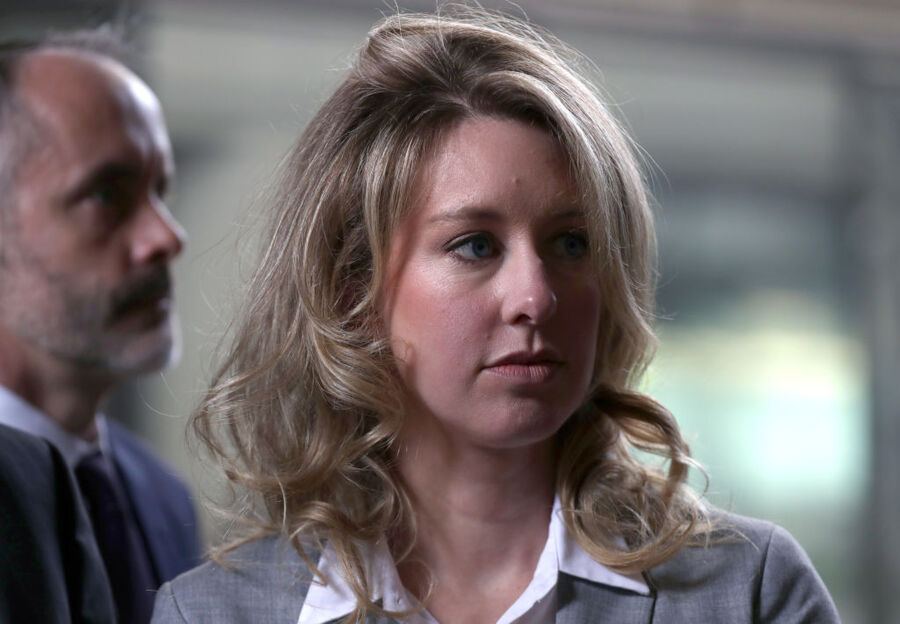 Before the downfall of Theranos, Holmes' net worth was about $4.5 billion – on paper of course. Today, we estimate her net worth to be $0.

Her lack of legal representation in Arizona raised questions about her finances. If she is running out of money, she's probably prioritizing which court cases to show up to and retain attorneys on. The California case is a criminal case. The Arizona lawsuit is a civil suit. Obviously, for anyone staying out of prison is the main priority.

Holmes and her ex-boyfriend and former president of Theranos face 11 counts of wire fraud and conspiracy to commit wire fraud. Holmes pleaded not guilty in federal court in San Jose to the charges of conspiracy and fraud. She's facing up to 20 years in prison and a fine of $250,000.

In Arizona, she is facing charges from an October 2019 complaint that claims she didn't pay her attorney fees. Holmes owes her Palo Alto-based law firm a year's worth of work on her behalf. Her attorneys have expressed a desire to quit the case because they don't ever expect to be paid.

Holmes is also facing a separate class-action civil lawsuit filed in U.S. District Court in Phoenix. A trial date hasn't been set for the case against Holmes, Theranos, and Walgreens, which used Theranos' blood-testing technology in its pharmacies in Arizona and California. Some feel that Theranos was a con from the very start.