By Amy Lamare on February 20, 2018 in Articles › Entertainment

Crocker Coulson is a 53-year-old Brooklyn resident, Yale graduate, former Fulbright scholar, father, and ex-husband. His ex-wife, 53-year-old Anne Resnik is the daughter of the late Philip Morris CEO Frank Resnik. She has an estimated $50 million net worth. Coulson won't see even one cent of it because he was, to put it bluntly, dumb despite his Yale degree and status as a Fulbright scholar. Coulson bugged Resnik's iPhone using $50 software and then recorded private meetings she had with her attorney and therapist to try and turn the divorce proceedings to his advantage.

As a result, a Brooklyn Supreme Court Justice declared that Coulson had forfeited any claim to his former wife's fortune because of his "unprecedented, contumacious conduct." In other words, the judge found Coulson to be stubbornly or willfully disobedient to authority.

"The readily available and sophisticated spyware available in this Internet Age to a spouse intent on wielding power over another spouse presents a new tool of control. The court finds that these victims must be protected by the imposition of the strictest penalties possible," the judge said in a 49-page ruling. 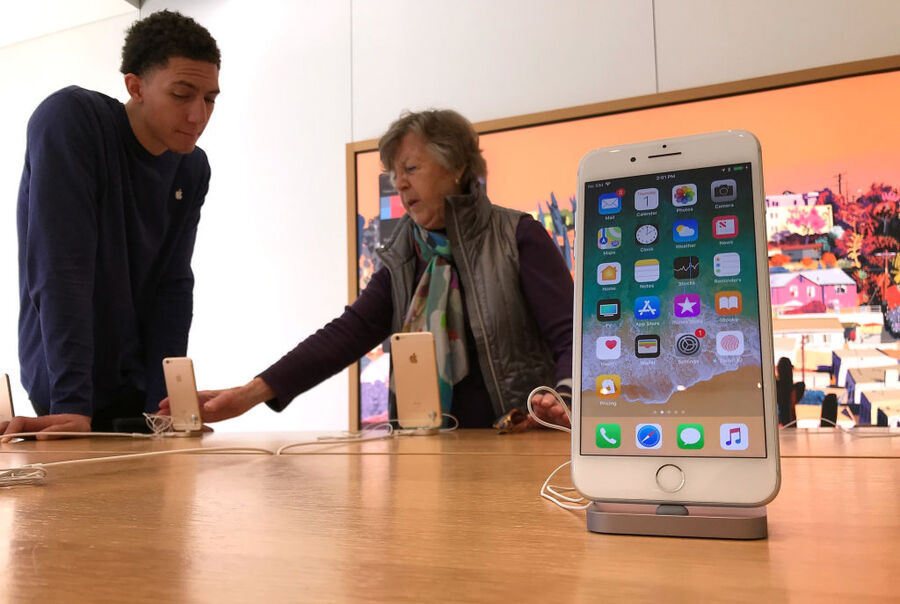 Coulson and Resnik got married in 2008. The former couple has eight-year-old twins. Coulson will not be awarded alimony or any of the couple's assets.

Well-known celebrity attorney Raoul Felder represented Resnik. While looking through Coulson's PayPal account he saw a $50 charge for OwnSpy software. The app's AudioSpy feature allowed Coulson to use his then wife's iPhone as a remote microphone, enabling him to listen in on any conversations happening within earshot of her phone.

Coulson listened in to his wife's phone between six and 59 times a day in 2014. He was able to get information about his wife's strategy in their divorce proceedings. Coulson was able to get information on nearly every moment and aspect of his wife's life. He was able to tap into her contacts, her text messages, her location via GPS, and more. Felder argued that by spying on his wife in this manner, Coulson "not only put his thumb on the scales of justice, he pressed down with his entire hand."

The judge in the case agreed and expressly communicated that Coulson violated Resnik's "attorney-client privilege in the most intrusive way" possible. Coulson also destroyed evidence when he became aware that his wife had requested that the software be seized by a sheriff. He invoked his Fifth Amendment right and continuously laughed throughout the proceedings.

"The court is mindful that [Coulson] probably never contemplated that his initial investment of approximately $50 of spyware would start him on this path or have such dire consequences for his financial future. However [his] conduct in this litigation both shocks the consciousness of the court and offends all semblance of judicial integrity."

Coulson faces jail time for destroying the evidence. He plans to appeal the verdict.