Ex-Fugees Member Tied Up In Fight With U.S. Justice Department

You may remember Prakazrel "Pras" Michel as a member of the 90s band the Fugees. Michel is apparently into other things these days. The founding member of the Fugees is fighting the U.S. Justice Department over that agency's claim that he was involved in a scheme to embezzle money from a Malaysian investment fund. The complaint filed against Michel says that he was contacted by the brother of Jho Low, the fugitive Malaysian financier charged with embezzling money from the fund to pay for his luxurious lifestyle. Low reportedly invited Michel to be a part of the illicit effort, according to documents filed by the U.S. Justice Department.

Jho Low is a shady billionaire who is accused of masterminding the theft of $4.5 billion from a Malaysian government fund that was designated for economic development. Low is sort of the opposite of Robin Hood. The U.S. Justice Department has been pursuing him for a few years and has tried to seize many of the assets Low and his co-conspirators bought with the purloined funds. 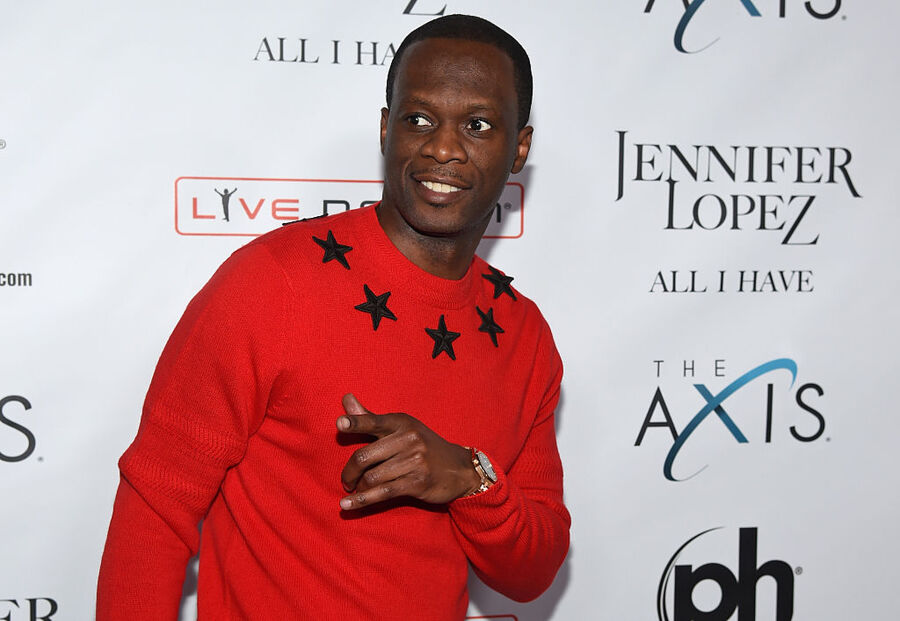 To sum up the global brouhaha over the alleged theft – money went missing from a Malaysian government fund. Then, much of it was spent in an enormous global shopping spree. Some of the money was even used to finance the Leonardo DiCaprio film The Wolf of Wall Street. All in all, authorities believe that $1.7 billion worth of art, property, jewelry, investments – just all of the things that money can basically buy – were purchased using the stolen funds. Officially, no person has been charged with a crime yet, but the assets are considered proceeds of a crime and therefore subject to being seized.

The complaint about Michel alleges that he helped Low by opening bank accounts to finance the scheme. The Justice Department is trying to recover about $38 million from Michel that they believe is connected to the fraud.

Michel isn't the only famous person to get tied up in this scandal. Low is the ex-boyfriend of Miranda Kerr. She turned over $8.1 million in jewels Low gave her. During their relationship, Low bought her a 22-carat pink diamond set in a diamond necklace bought for $27.3 million, an 11.72-carat heart-shaped diamond inscribed with Miranda Kerr's initials bought for $1.29 million, and an 8.88-carat pink diamond pendant bought for $4.6 million. In 2017, Leonardo DiCaprio surrendered a Picasso painting and an Oscar won by Marlon Brando that Low had given him.

The accusations about Michel became public when it was revealed that George Higginbotham, a former employee of the Justice Department, pled guilty to making the transfer of tens of millions of dollars into the U.S. to finance a lobbying effort encouraging officials to drop the investigation into the Malaysian corruption.

Prosecutors are alleging that Michel worked with Higginbotham to open accounts at U.S. banks and that Michel paid the people involved in the lobbying effort.

Michel has denied the complaint against him and his attorney have asked that it be dismissed. Michel issued the following statement:

"I have never conspired to commit any crime, nor defraud any organization, in this case or otherwise. It is a shame that anyone's name should be dragged through the mud like this, particularly another Black man who uses his voice and influence to effect change."