Even Nike Can Have A Bad Week

By Dan Farkas on August 18, 2015 in Articles › Entertainment

Sometimes being the king is hard work… really hard work. Nike is a billion dollar brand, probably one of the most iconic names on the planet. And while it's hard to feel for any company with tens of billion in stock value, even an icon like Nike has to get weary of the competition nipping at their feet. Four new developments might make it harder for Nike to just keep doing it in the future.

Of course. Vera Bradley is entering the world of college apparel. In a few simple clicks, Vera Bradley's collegiate collection will sell you handbags with 17 different college logos. The wristlet will run 42 bucks. A backpack will cost $128.

Nike has a dominant foothold in the college marketplace, and is selling out of gear at the University of Tennessee, which just became a Nike school. Pride in school, or at least the football team, yields all sorts of opportunities. And while Nike has been able to sustain its pace on the field, this kind of differentiation is something the company can't compete against at the moment. It will be curious to see if Nike tries to offer its own supporting line of products.

As the PGA Championship unfolds this weekend, Jordan Spieth and Rory McIlroy played in the same group, symbolizing the new battle between Nike and Under Armour in the golf world.

Under Armour was wise to sign Spieth to a massive extension prior to Spieth's historic year. Plans are now fast tracked for a line of Spieth clothing. While he may not appear to be a fashion magnet, his game and age, just 21, make it likely that the line's sales will explode. Some of that revenue will have to come at the expense of Nike, which will have to rely on McIlroy staying healthy and Tiger Woods remembering how to play golf again.

Michael Jordan Makes How Much?

A recent lawsuit revealed Jordan earned nearly $500 million from Nike since 2000. That's not a typo.

That's also the type of information Nike prefers to keep under wraps. Not to mention how the Jordan brand, featuring Derek Jeter and Blake Griffin among others, works with the sports giant. Oh those pesky public records… 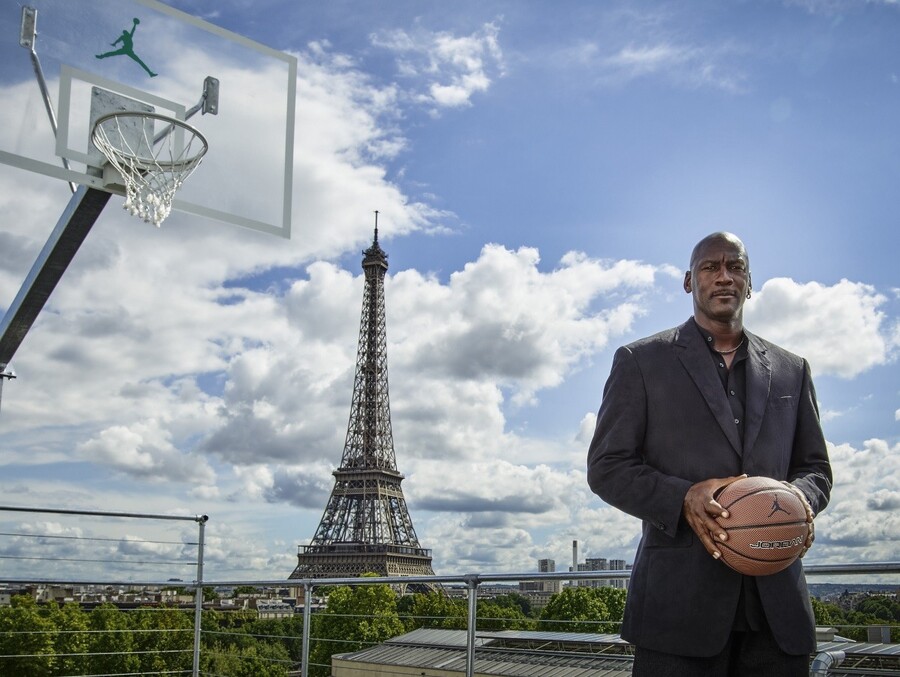 James Harden Is How Important?

As we earlier reported, Adidas signed Harden away from Nike for a $200 million price tag. It's the third straight year shoe companies have gone after high profile Nike clients.

It's also a huge loss because of the Chinese marketplace. Harden plays for Houston, which is where Yao Ming played his entire NBA career. The Rockets are still huge in China because of Ming, which makes the Harden endorsement deal much easier to swallow, even if China's economy is struggling.

Will Nike go away? Of course not. Will Nike still lead, if not dominate, in many of these categories? Likely. But looking at the last few weeks shows just how much work it takes to stay on the top of a particular industry. For Nike to keep moving forward, its executives will certainly earn their keep… especially after weeks like this.