Even In A Bizarre Pandemic Year, CEO Pay Remained Extremely High In 2020

By Amy Lamare on June 2, 2021 in Articles › Entertainment

A number of companies (and industries) had a really bad 2020. Boeing, for instance, had a double whammy of reduced travel due to Covid-19 and the fact that their brand new flagship airplane, the 737 Max, was grounded after two fatal crashes. Boeing lost $12 billion and laid off 33,000 employees in 2020. Its CEO, David Calhoun, took home $21.1 million in salary.

Perhaps not surprisingly, the cruise ship industry was also battered harshly by 2020. Norwegian Cruise Line barely made it out of 2020. Norwegian lost $4 billion in 2020. Its CEO Frank Del Rio saw his salary more than double to $36.4 million. Hotels also took a big hit during the pandemic. Hilton Hotels laid off 25% of its staff and lost $720 million. Hilton CEO Chris Nassetta took home $55.9 million. Basically, it's a good time to be a CEO.

Executives who own big stakes in large corporations have seen even larger gains. Of the 10 wealthiest people in the world, eight of them founded or ran tech companies in the U.S. We've covered how many more billions Jeff Bezos, Elon Musk, Bill Gates, and Mark Zuckerberg have made this year. 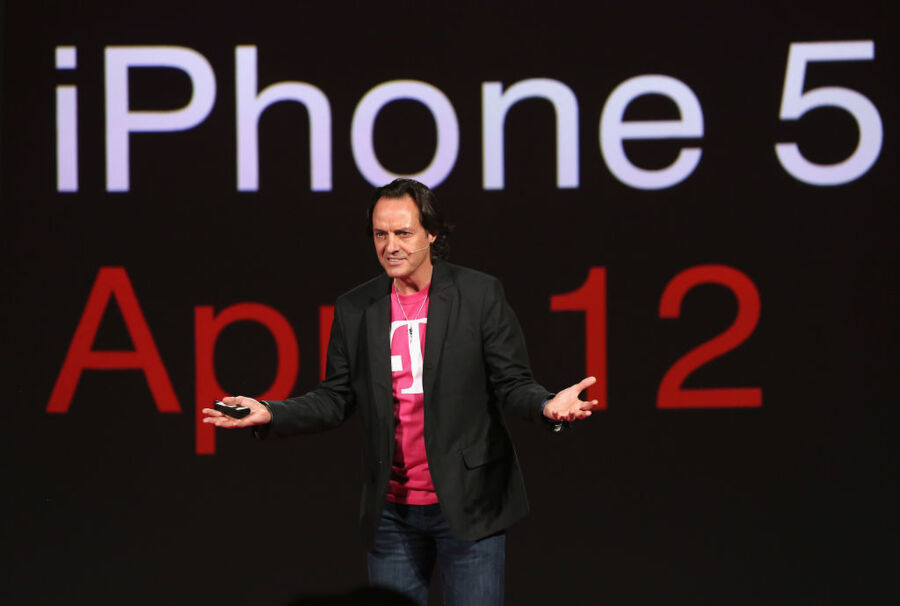 Other CEOs have made a killing in the last year as well. John Legere, the former CEO of T-Mobile made $137.2 million in 2020 connected largely to his successful merger with Sprint.

Chad Richison, the founder and CEO of software company Paycom, made $211 million in 2020.

The hospital chain Tenet Healthcare laid off 11,000 people during the pandemic. It made a profit of $399 million. Its CEO Ronald Rittenmeyer, made $16.7 million in 2020. The parent company of Victoria's Secret, L Brands, laid off 15% of its office staff and temporarily closed its stores. Its CEO Andrew Meslow made $18.5 million.

CEOs are rewarded for how they respond to crisis and 2020 was a year of crisis. The total compensation plans of top executives are largely paid in shares in the companies they work for. The stock market has been on an absolute tear lately, despite the economic downturn, which benefited CEOs of publicly traded companies.

Below is a list of the 19 highest-paid CEOs of 2020 from least to most including their entire compensation package.